Far from being the "damp squib" it was portrayed to have been by David Cameron, a Sky News poll into attitudes towards to today's Nov 30 strike showed 67% public support, while a BBC poll indicates 61% support. Compare these figures to the 23% of British voters who supported the Tory Party in the general election! 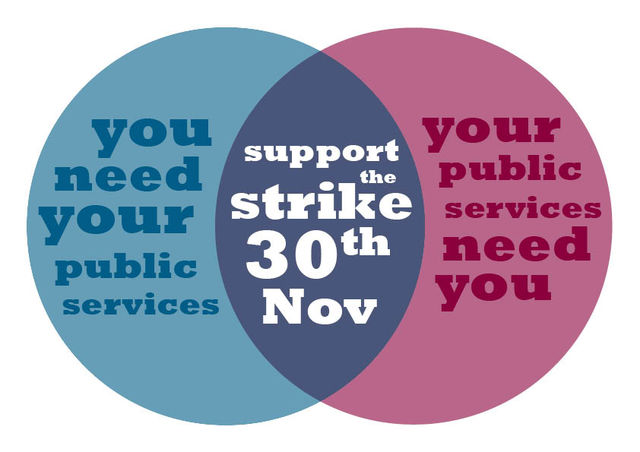 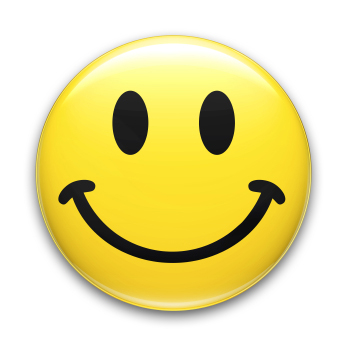 Far from being the "damp squib" it is portrayed to have been by David Cameron, a Sky News poll into public attitudes towards to the Nov 30 strike was conducted between 6am and 6pm today, and received more than 8,000 votes. By 8:30 this morning 60% had voted in support of the strikers, by mid-day that had risen to 67%, and by 6pm support had risen to 72%. It's been reported that a poll demonstrating 84% support was removed from the internet by newspaper that commissioned it - The Daily Mail, and a BBC poll indicates 61% support for the strike. Compare these figures to the 23% of British voters who supported the Tory Party in the general election!

Unsurprisingly, 67% of readers from the hard-line right-wing Daily Telegraph newspaper said the strikes are wrong, but this proves little more than what we know already about The Daily Telegraph, and, even then, 24% of Torygraph readers said they support the strikes, which STILL exceeds the percentage that voted Tory. So, despite wave after wave of black-propaganda that's been directed against this strike specifically and against protest culture generally by large sections of the media and by right-wing politicians, the battle for the hearts-and-minds of British people has, in this context, been WON. Obviously the war isn't over, but this result is huge boost for all protest movements as it proves that the British public are becoming increasingly immune to right-wing spin, and we should all take great encouragement from this result.