Thousands of public sector workers brought central Birmingham to a standstill as they called for the Government to back down on pension reform. 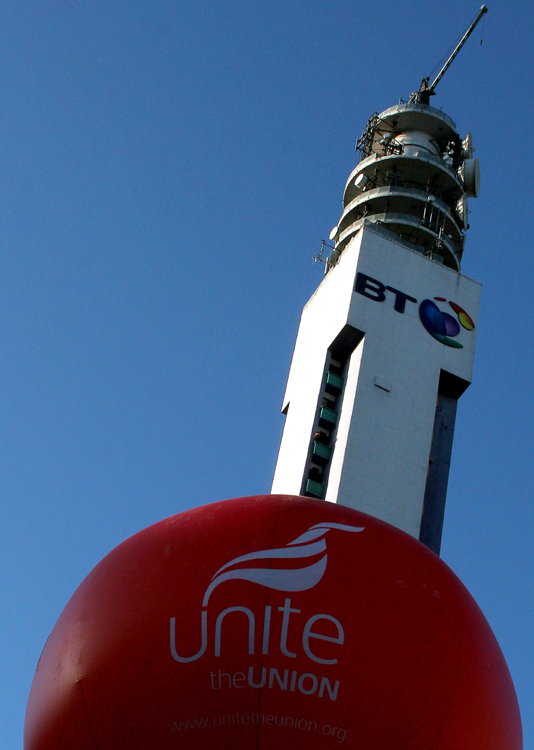 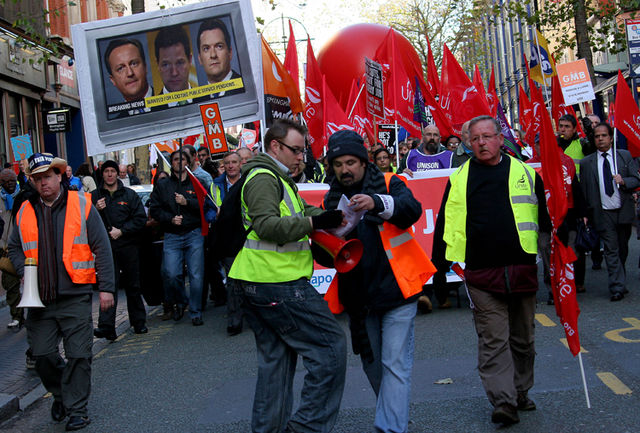 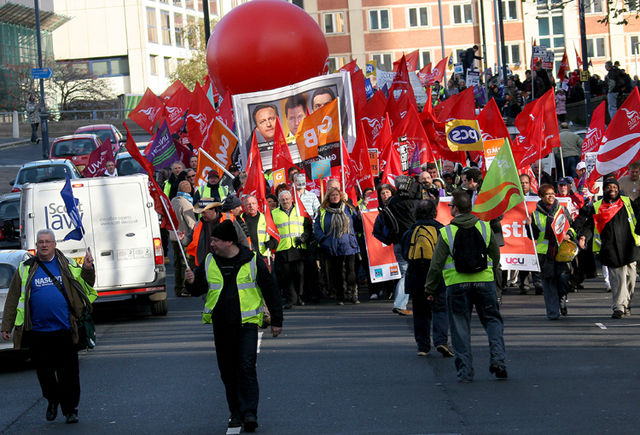 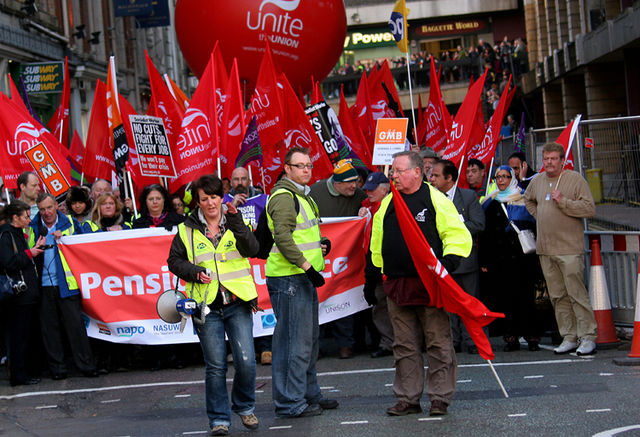 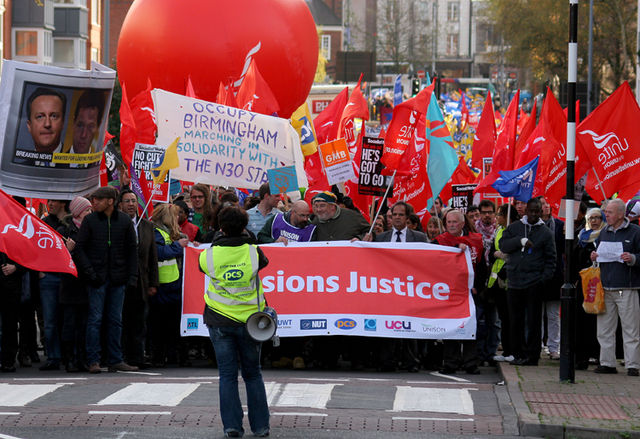 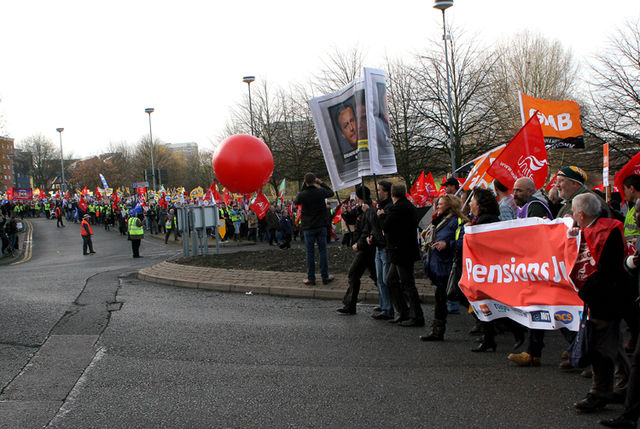 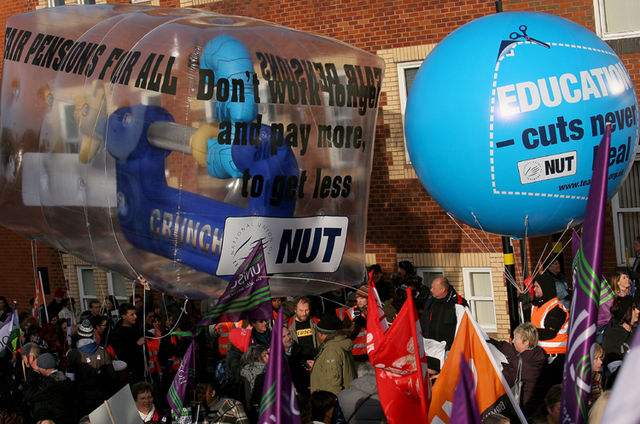 The huge line of teachers, nurses, care workers and civil servants snaked its way through the streets in one of the largest public protests to hit the city.
Unions estimated up to 15,000 people were involved in the demonstration.
At one stage the parade, marshalled by union leaders and police, stretched from
St Philip’s Cathedral, past New Street Station and on to Broad Street.
No arrests were reported and bright banners, colourful balloons and the blaring sounds of South African vuvuzelas giving a carnival feel.
The demonstration against the Government’s pension proposals turned more fiery as protesters filled the National Indoor Arena to listen to a succession of speakers.
They claimed the Coalition Government had not fully negotiated on pensions but had, at the same time, announced below-inflation pay rises and further public sector job cuts of 700,000.
But the biggest jeers were reserved for bankers, who were accused of causing the economic crisis, amid demands for a Robin Hood Tax on bank bonuses.