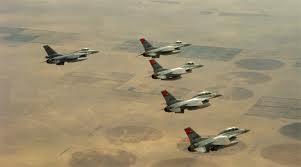 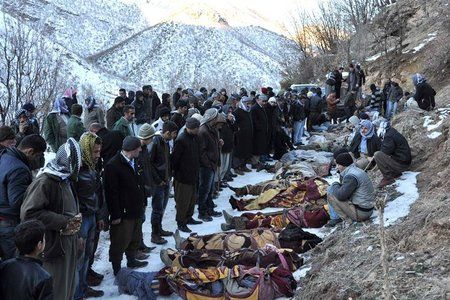 The atrocity of Turkey's war criminal machine against Kurd must be condemned by world progressive people.

It is shame for humanity that Turkey's war machine is backed by western countries.

The Turkey's army is just war crime machine that brutally attacks innocent Kurdish people on the weekly and monthly basis.
Turkey's army crime against humanity must be stopped.

The brutal killing of 35 Kurdish civilians, aged between 16 to 20 has sparked outraged among Kurdish people and Human Rights activists. Local activists have called for a Kurdish uprising against Turkish brutality, and many have called for a UN-led investigation into the deaths. Haci Encu, 19-year-old survive from the attack explained that they were a group of nearly 50 people with mules, and were attacked by drones while trying to cross the border to Iraq.

Weapons Transfers and Violations of the Laws of War in Turkey

This report was researched and written by James Ron, a consultant to the Human Rights Watch Arms Project. The report is based primarily on his field work in Turkey in June and July 1995, and on a visit to northern Iraq by a second consultant in June 1995. Chapter III on arms transfers to Turkey was researched and written by Kathleen Bleakley, research assistant for the Arms Project. The report was edited by Stephen Goose, program director of the Arms Project, and Joost Hiltermann, the Arms Project’s director, who was also responsible for oversight and guidance for the field work. Selamawit Demeke, Arms Project associate, prepared the report for publication. Human Rights Watch associate Kerry McArthur provided editorial assistance.

Of the many individuals and organizations who gave guidance and support, Human Rights Watch would like to thank Yelda, an independent researcher in stanbul, the Human Rights Foundation of Turkey and the various branches of the Human Rights Association for sharing their data and providing background information.

In Germany, special thanks are owed to Otfried Nassauer, director of the Berlin Information Center for Transatlantic Security, Hamburg television reporter Hans- Peter Weymar, Member of Parliament Angelika Beer, and Ralph Bäcker, all of whom shared information and insights. In the United Kingdom, special thanks are due to Dr. Françoise Hampson of Essex University who gave invaluable legal analysis and practical guidance, to the staff at the Kurdish Human Rights Project, as well as to union activist Alain Hertzman. In New York and London, thanks are owed to several leading photo agencies and scores of photojournalists for their generosity in allowing Human Rights Watch to use their archives. The agencies and journalists prefer to remain anonymous.