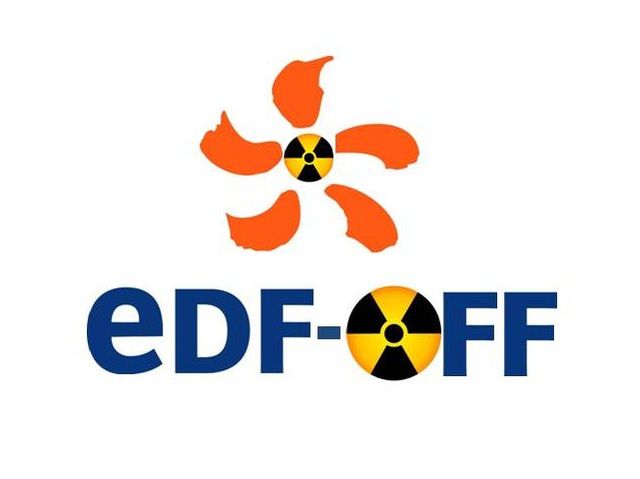 Somerset calling. It’s time for action. We urgently need activists to help defend a farmhouse that has been squatted to stop EDF Energy trashing land for a new nuclear power station in Somerset. Anti-nuclear campaigners have been joined by members of Seize the Day as the first residents of Edf-Off Cottage next to Hinkley Point nuclear power station.

The first wave of NVDA activity started last week in freezing weather when three people occupied trees as part of the campaign against two new mega-reactors being built on fragile coastal land.

Now the action is focused on EDF-Off Cottage, a nearby farmhouse that was derelict until new residents moved in – including members of Seize the Day.

One of the farmhouse residents said: ‘This is a wake up call. We need to get everyone to understand that nuclear power is not an answer to climate change. It’s dangerous and expensive. Germany is showing the world that you can build a nuclear-free future that is safe and affordable, so why can’t the UK do the same?’

She added: ‘We’re running out of time here in Somerset and we need loads of help. But if we can stop Hinkley C being built, we can stop the path towards £60biliion being spent on nuclear power rather than truly renewable forms of energy. If we let the government gets its way, nuclear power will become the dominant form of energy in the UK and we’ll be living with the constant threat of radiation contamination.’

The derelict building is situated on a public right of way and there is easy access to visit.

Here are the directions:

Park in the lay-by on the right hand side of the road a few yards in front of the main gate to Hinkley Point (nearest town Bridgwater).
Walk the short distance to the main gates and a footpath sign is clearly visible to the left of the gate.
Follow the path around the perimeter fence until you get a footpath sign with a gate and a stile in front of it (you are almost there)
Go through the gate and over the stile and into the muddy field and walk straight ahead with the hedge on your left.
Almost at the top of the slope you will see a gap in the hedge on the left go through and the building can be seen to the right with fencing all around it. Go up to the Peace flag and call out and the fence will be unlocked to let you in.

If power generation was decided by a regional body, with a surplus to the grid, eh, eh.

It's not only about earthquakes and tsunamis. Imagine a small asteroid trashing a few nuclear power stations - all waste and nuclear fuel will instantly enter the environment, it won't be a slow leak like chernobyl or fukushima.