The Health Secretary has been confronted by angry protesters outside Downing Street claiming key organisations had been excluded from talks on the Government's controversial NHS reforms. A small group of around 40 incensed health professionals tried to prevent Andrew Lansley from entering, jostling and jeering as he tried to placate them. Speaking to one demonstrator, June Hautot, Mr Lansley said: "We are not privatising the NHS". "Don't you dare lie to me," she screamed back at him.

Angry pensioner June Hautot confronted Andrew Lansley with cries of “shame” and “lies”, as the Health Secretary arrived at Downing Street for talks on his NHS reforms...

The Health Secretary was accused of talking ‘Codswallop’ in a confrontation with an angry pensioner outside Downing Street today. Arriving at a summit to rescue his NHS reforms, Andrew Lansley was berated by 75-year-old June Hautot for 'privatising' the health service. She jabbed her finger at him, shouting: 'Codswallop. Don’t lie to me, I’m sick of you.' The former Unison branch secretary refused to back down as Mr Lansley tried to get through the security gates at Downing Street. Mrs Hautot, who described Mr Lansley as ‘gutless’ and a ‘coward’ said: 'I’ve had enough of you.'

Half a million signatures 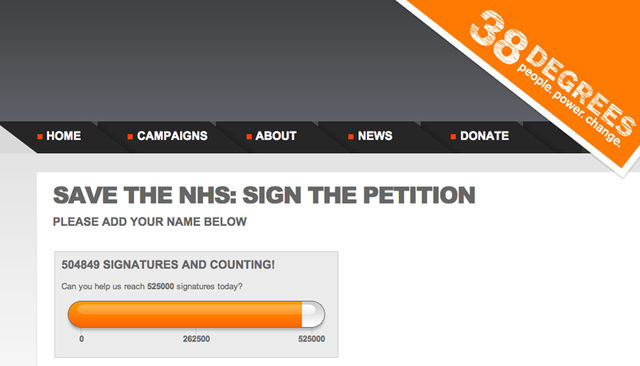 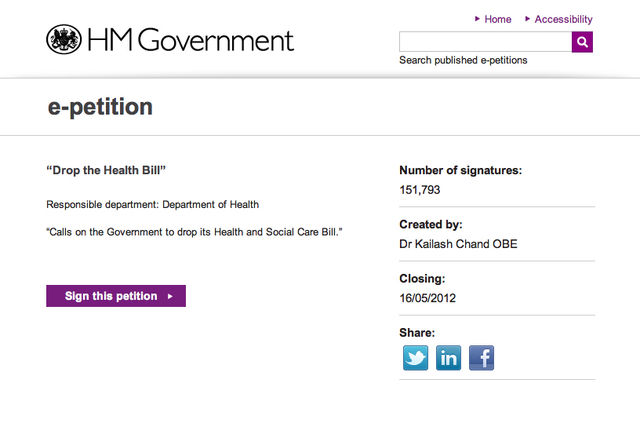 Dr Kailash Chand's e-petition to stop the Coalition's NHS bill now stands at 151,793 signatures, the 38 Degrees petition has well over HALF A MILLION signatures, please sign the new petition to make the government publish the risk assessment for their own NHS reforms which they've been covering-up for months

Please e-mail these links to ALL your workmates and friends

Doctors, nurses and members of the public staged a protest outside Downing Street against the bill and their exclusion, and heckled Health Secretary Andrew Lansley as he tried to enter No.10 to attend the summit -

Ask him about the ex Bayer site at Hauxton, South Cambs

Someone should ask this long streak of Tory piss about why a housing estate is being bullt on an ex Bayer site which is extremely well contaminated land near Cambridge. The government agencies allow a scam clear up opereration and then a spot of property development. Nice for the folks that will live on the site and whose kids will be exposed to high levels of Fuck knows what. Strange for a scumbag who is supposed to be preoccupied by peoples health. Not really another Bayer Bung from the WWII nazis takes care of the morality side of the plan.

Only 40 people went on this demo but it generated huge amounts of mainstream press and TV coverage and in less than 24 hours the You Tube video alone has had over 35,000 hits