Through gripping testimony of those who experienced the raid on the Diaz school at the 2001 Genoa G8 Summit, Black Block provides a case study of police violence and arbitrary detention that could happen anywhere.

Activists Lena, Niels, Chabi, Mina, Dan, Michael, and Muli, recount in painful detail how they went from demonstrating against the G8 summit in the streets to what they thought was a safe shelter for the night—the Diaz school on the outskirts of the northern Italian city of Genoa.

Instead, Italian police entered the school and brutally beat the activists, leaving their targets with no legal recourse and themselves without apparent need to be accountable for their actions. Each person describes what they experienced that night and in the days that followed. Despite their trauma, the survivors grow more determined to pursue their activism in a number of new ways.

Discussion to follow with filmmaker and film protagonists Daniel McQuillan and Mina Zapatero and others.

Presented with: Frontline Club and Young Professionals in Human Rights.

This is the Documentary part to the main movie film about the Diaz raid that will premiere in the Uk in late April in all good cinemas. 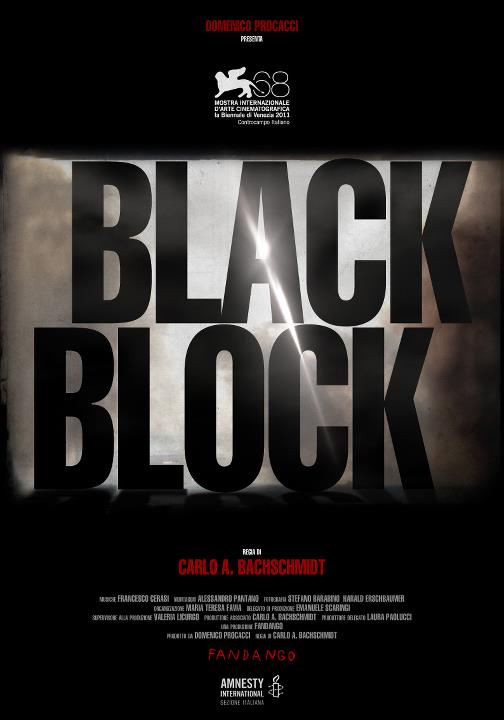 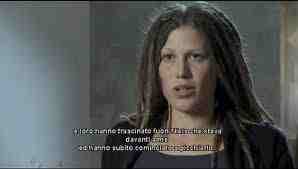 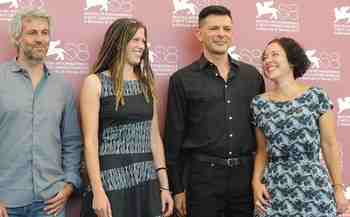