Remotely living Australian Aborigines to be stripped of all rights

Australian Aborigines in 73 remote communities will be stripped of all rights by laws about to be passed.

The imminent vote in the upper house, the Senate, on what is derisively called “Stronger Futures legislation”, will extend for 10 more years draconian restrictions on Aboriginal people who’ve already suffered five years of them. 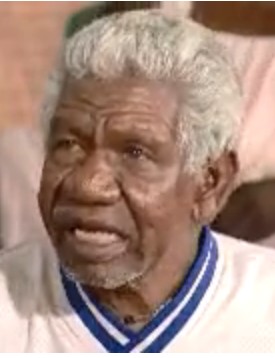 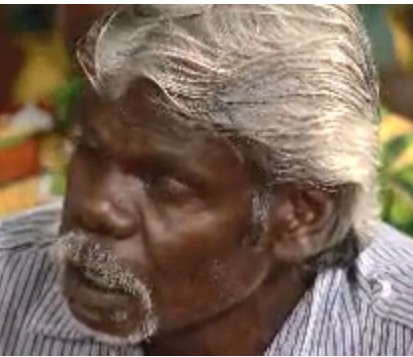 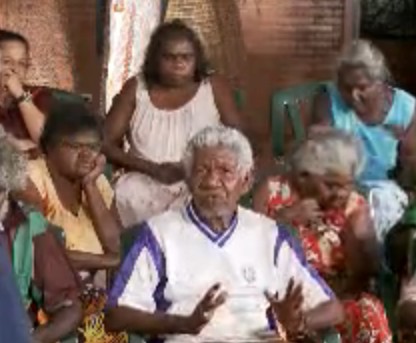 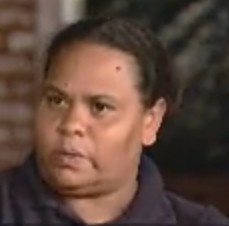 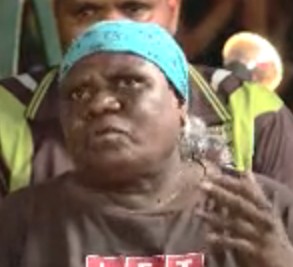 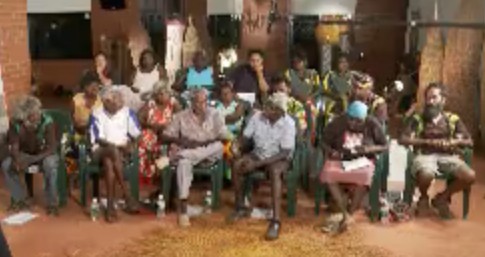 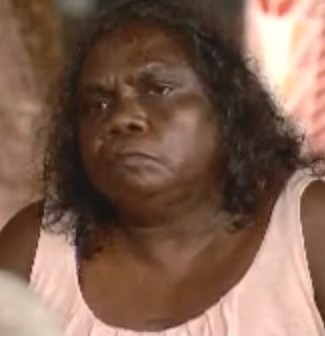 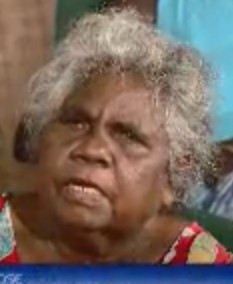 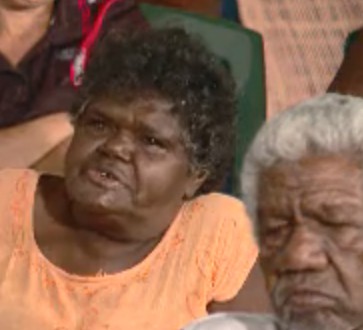 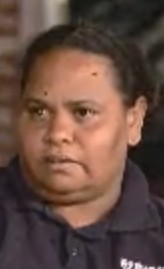 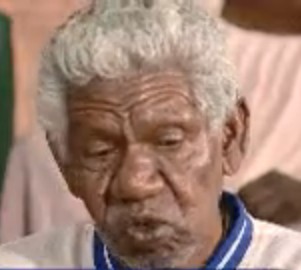 It will make the stripping of the rights and dignity of Indigenous people in the Northern Territory an ongoing reality.

Although opposition to the bill has been strong, the Labor government has ignored it. Most of the public couldn’t care less.

In a devious governance by stealth, the government passed the legislation in the lower house while the nation was mesmerised by the power struggle between present (Julia Gillard) and past (Kevin Rudd) Labor prime ministers.

Aboriginal activists allege that the whole idea is to clear Aborigines off land to be mined for such resources as uranium.

Visit the Australian IndyMedia for the full story:

http://indymedia.org.au/
Hear the people pictured and others voice their opposition in an Indigenous television programme: