The Occupy movement have joined Hackney and Waltham Forest residents in their struggle against the Olympic land grab. 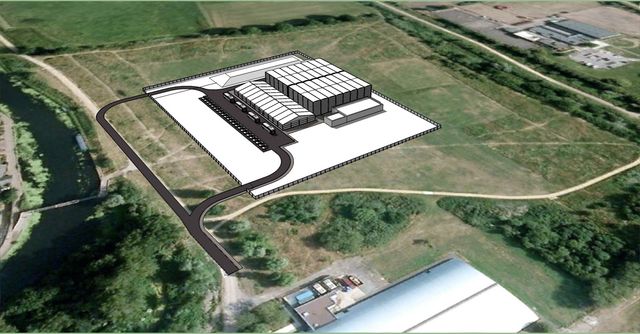 the plan for the marsh

Since planning permission was granted in January by Waltham Forest council for a large indoor basket ball arena for Olympic and paralympic athletes to practice on, local residents and marsh users have been organising and campaigning to save Leyton Marsh.

Leyton Marsh is metropolitan open land and is managed by the Lea Valley Regional Park Authority (LVRPA) on behalf of the people. It is land that is not supposed to be built on, unless in exceptional circumstances. Waltham Forest have designated the Olympics as such “exceptional” circumstances and have leased the land to the Olympic Development Authority for £138,000. The structure that will house the two practice basketball courts and associated facilites is temporary and the ODA and LVRPA are assuring us that they will take the structure down and return the land to its previous condition by the 11th October 2012.

Many of us who use the marsh and who have witnessed the destruction of the site over the past few weeks do not believe that there is the will, never mind the way, to return the site to its previous condition and are determined to stop this build going ahead.

There has been organised resistance to the building works and local residents have been successful on a number of occaisions in halting building work on site. On Friday 23rd March, a determined bunch of people exercised their rights to use the Marsh freely with a 6 hour game of boules that resulted in £40,000 of cement being spoiled as the trucks carrying it were blocked from getting on site.

Local residents have been meeting weekly since January and the Save Leyton Marsh group has been formed, who have been having weekly Saturday demonstrations and last Saturday the 24th of Marsh saw the occupy movement join the fight to protect our communal land and collective legacy.

Occupiers from the Finsbury Square occupation marched to the marsh and over the past few days an intentional community of tents and people have joined the communities of Leyton, Walthamstow and Hackney in fighting against the Olympic land grab.

Lorries containing hard core were prevented from entering the Marsh today and we are hopeful that if we are able to significantly delay building work from taking place we may be successful in halting this destruction of Leyton Marsh.

Leyton Marsh is a beautiful bit of open land bang in the middle of Hackney and Leyton. I would encourage all those who live nearby to come and visit the site and the camp. This battle is winnable and I would encourage all those interested in defending the land, fighting against the Olympics, protecting our environment, challenging capitalism, building community, etc etc to come and get involved.