An open microphone was available to the public during the protest to talk about how they are being affected by the cuts and action we can take against them. A number of people took the opportunity to voice their anger towards the ruling class onslaught. People spoke about the levels of unemployment, Workfare, the government’s recently announced March budget, attacks on young people and pensioners, how women are one of the sections being hardest hit, the lack of response from the Trade Unions and how Labour, far from being an alternative, is just another party acting in the interests of the ruling class. There were speeches about the lessons to be learned from past struggles and victories won like the Suffragette movement, the anti-Poll tax campaign and most recently the demonstrations against Workfare and also the example that socialist Cuba provides – that an alternative is possible.

The speak-out was called to follow on from the Byker march against the cuts in order to continue building resistance in the area. (For full report of the march see:

The next step is a public meeting for the people of Byker to get together, discuss how they are being affected by the cuts and how we can organise a collective community response: Wednesday 11 April, 6-8pm, Byker Community Centre, Hedlam Street, Byker NE6 2DX (next to St Michael’s Church). All welcome. 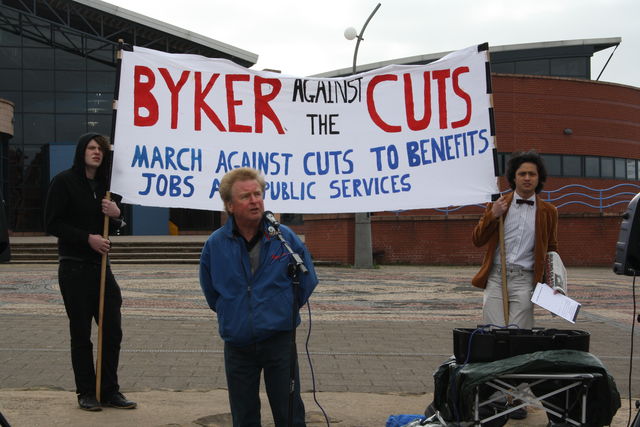 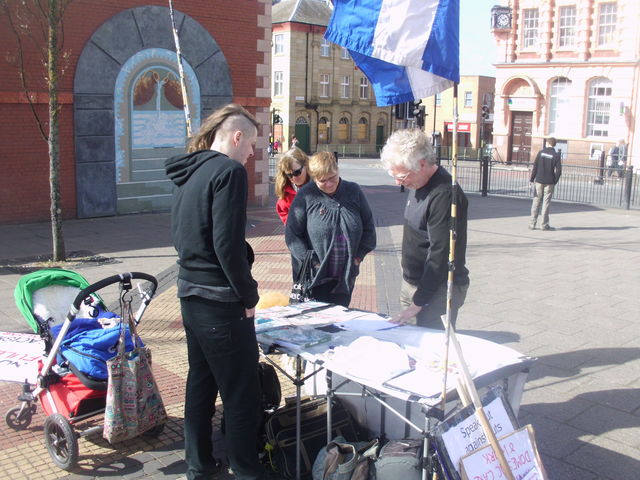 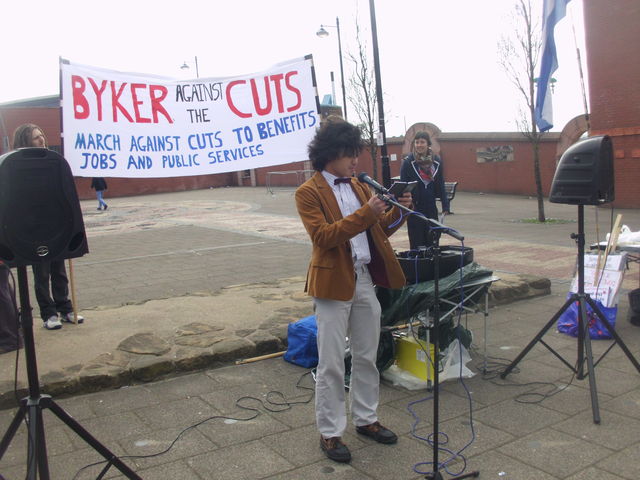 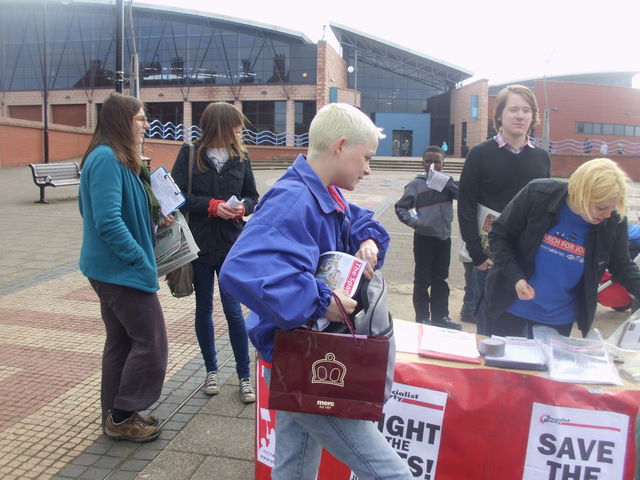 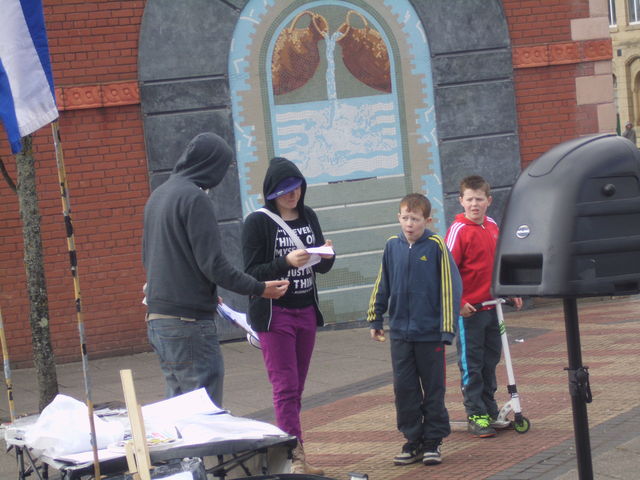 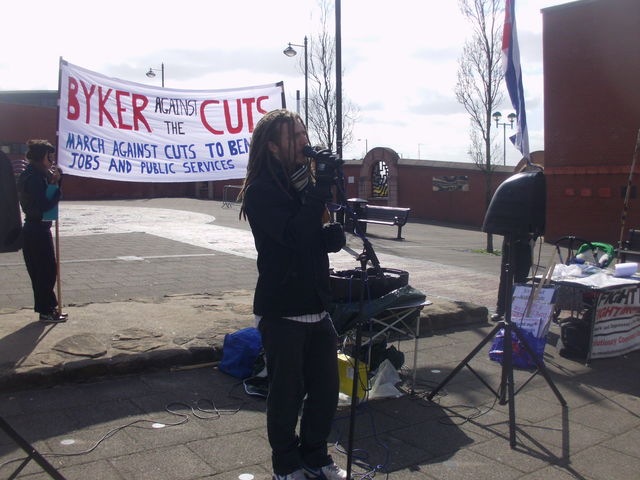