Symbolic culture began emerging in Africa some 100,000 years ago, in a social revolution which has lessons for us today.... 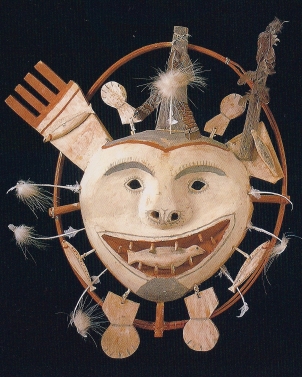 May 8 Jesus of Nazareth in Anthropological Perspective Chris Knight

May 29 The origins of symbolic culture in Africa Ian Watts

June 26 How the West was Lost: the role of feasting, monumentality and astronomy in the Neolithic transition Fabio Silva

July 3 The Decadence of the Shamans Alan Cohen