As part of their mini-tour of Birmingham, Coventry and Leicester 10th -14th May to raise questions about whether cars are the best way to organise transport in the 21st century, and in Solidarity with the Occupy Global May M12 Day of Action, Bicycology will be occupying some car parking spaces in central Coventry on Saturday 12th May, and reclaiming them for positive uses.
The location is within the Coventry Ring Road - but won't be announced until the day. Text 07583 497887 after 9am on Saturday 12th for location (we'll try to post it here too)

Can We Park The Car For Good? - application/pdf 458K

As part of their mini-tour of Birmingham, Coventry and Leicester 10th -14th May to raise questions about whether cars are the best way to organise transport in the 21st century, Bicycology will be occupying some car parking spaces in central Coventry on Saturday 12th May, and reclaiming them for positive uses.
The location is within the Coventry Ring Road - but won't be announced until the day. Text 07583 497887 after 9am on Saturday 12th for location (we'll try to post it here too).

Also check out the Bicycology website, blog and film:

CYCLISTS PROPOSE TO PARK THE CAR… FOR GOOD!

Summary: As Petrol prices hit record highs [1], and the UK experiences the hottest March day and the wettest April on record [2], bicycle activist collective Bicycology [3] are coming to Birmingham, Coventry and Leicester as part of a cycle tour of the Midlands from 10th -14th May to raise questions about whether cars are the best way to organise transport in the 21st century. As part of their tour, Bicycology have organised a film and discussion evening, where they will show three short films and discuss the question ‘Can we park the car for good?’

Members of Bicycology, a cycling collective formed in 2005 that regularly appears at events and organises tours promoting cycling and environmental activism, are riding from Birmingham to Leicester, via Coventry and Rugby, under the slogan “Parking the Car… For Good!” [4]

Cyclist and cycle-activist Peter Pannier said the tour was all about “raising questions about the dominance of the car in UK transport, society and culture, and exploring alternatives.”

Transporting their bodies and their equipment entirely by bicycle, with no motorised support, the dozen members of Bicycology are hoping to bring their message to both cyclists and drivers, as well as to transport activists and community leaders. They are organising pedal-powered film nights, and reclaiming space from cars with what they describe as a “unique brand of creative and educational direct action”, and travelling between events in a riot of colour and music, thanks to a sound-system they pull with one of their bikes.

In Birmingham, the group have organised a film and discussion evening titled “Can We Park The Car For Good?” which will take place on Thursday 10th May, 2012, from 8.30pm Ort Cafe, 500-506 Moseley Road, Balsall Heath, Birmingham, B12 9AH. The event is free and all are welcome.

In Coventry, on Saturday 12th May 2012, the activists are set to take “direct action” to “reclaim car parking space as a public space”. The location is to be announced on the day.

In Leicester, on Monday 14 May 2012, the group have organised a further film and discussion evening, from 7.30pm, this time at The Western Pub, Western Road, Leicester. LE3 0GA (between Bede Park and Narborough Rd).

Patrick Nicholson argued that “the dominance of the car is neither inevitable nor desirable. The dark side of car culture is huge. From obesity to lung disease, climate change to strip mining, and a million lives tragically cut short globally every year, largely the young and the poor, cars are incredibly damaging [5]. But for some reason we put this out of mind”.

As more and more people struggle with rising petrol prices, Mr Pannier said, “It doesn’t have to be this way. When you think about how reliant on cars we’ve become, it can feel really daunting to even consider alternatives. But if we designed our world a little differently, we could free ourselves from the feeling that we need cars. Creating a world no longer dominated by cars won’t be easy, but the first step to making it happen is to understand the necessity of change, and to see that change is possible” [6]

Mr Nicholson added: “How has our society become so entwined and dependent on car culture? If you are wondering about the steps we could take to begin real changes and to free ourselves from this deadly embrace, please join Bicycology at one of our events [7] and help us map out a safer, cleaner, healthier future. Everyone is welcome!”

[1] The average price of a litre of unleaded petrol in the UK reached a record high of £1.40/litre in March, followed by a new record high of 142.48p/litre in April. A survey at the University of Southampton has found that high petrol prices are partly responsible for an increase in people using their bicycles, with a third of 1,300 respondents getting on their bikes because of the record high cost at the pumps (see:

http://www.google.com/hostednews/ukpress/article/ALeqM5i0aS8dQ4-bsJxPh_AZ-PC6AvzvUg?docId=N0000731335793414226A). In an article by the BBC, RAC technical director David Bizley was quoted as saying that “there is no end in sight to rising prices”

[2] On March 25th, The Daily Record reported that “The Met Office said it had recorded a temperature of 22.8C (73F) at Fyvie Castle near Aberdeen, which is a new record maximum temperature for March in Scotland” (see:

http://www.dailyrecord.co.uk/news/scottish-news/2012/03/25/hottest-march-day-on-record-in-scotland-as-fyvie-castle-hits-22-8c-86908-23801474/). More recently, Murray Wrdrop wrote in The Telegraph that “Provisional figures from the Met Office suggest Britain has endured its wettest April since records began more than a century ago in 1910” (see:

[3] Bicycology is radical cycling collective founded in 2005. The group aims to make the links between cycling and wider environmental and political issues, and to use bicycles as tools for direct action and positive social change. For more information see: www.bicycology.org.uk/ and

[5] Awareness of the wide ranging harmful effects of the dominance of cars is growing. See, for example:

[6] The World Car Free Network promotes alternatives and highlights examples of places around the world that are moving away from reliance on cars:

b) 12/5/12. Parking Day. Direct action reclaiming car parking space as a public space. Coventry. Location to be announced: contact us for details. 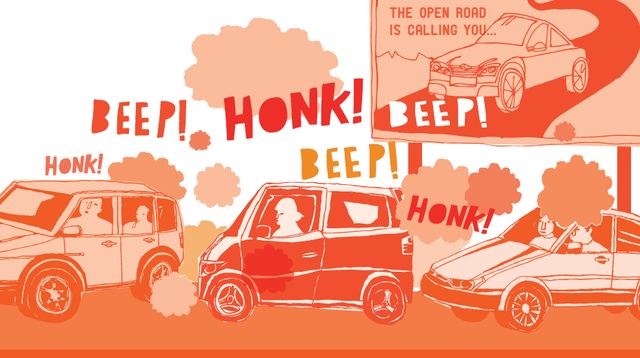 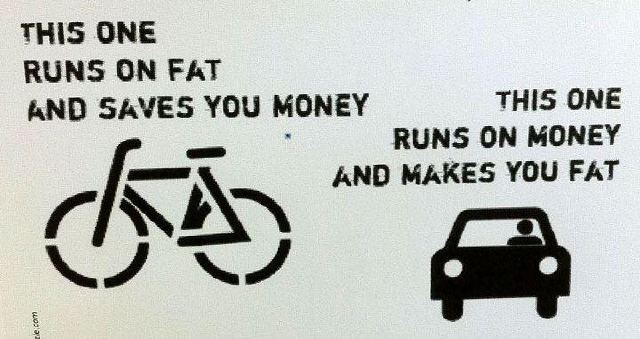 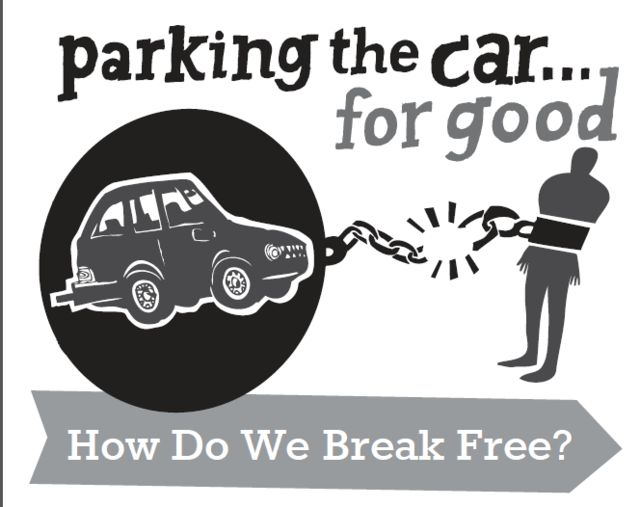 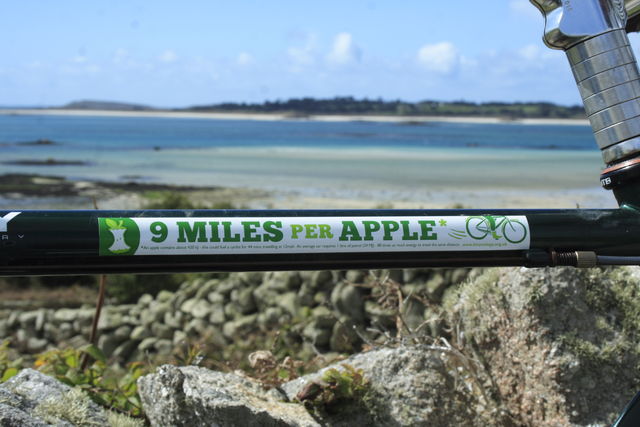 oops-uploaded pdf not an image file. Here are some pics