The clean-up of contaminated land earmarked for 380 homes at Hauxton in South Cambridgeshire has been watered down, fuelling fears over the potential health impacts of toxic chemicals underground. The site formerly belonged to Bayer CropScience. 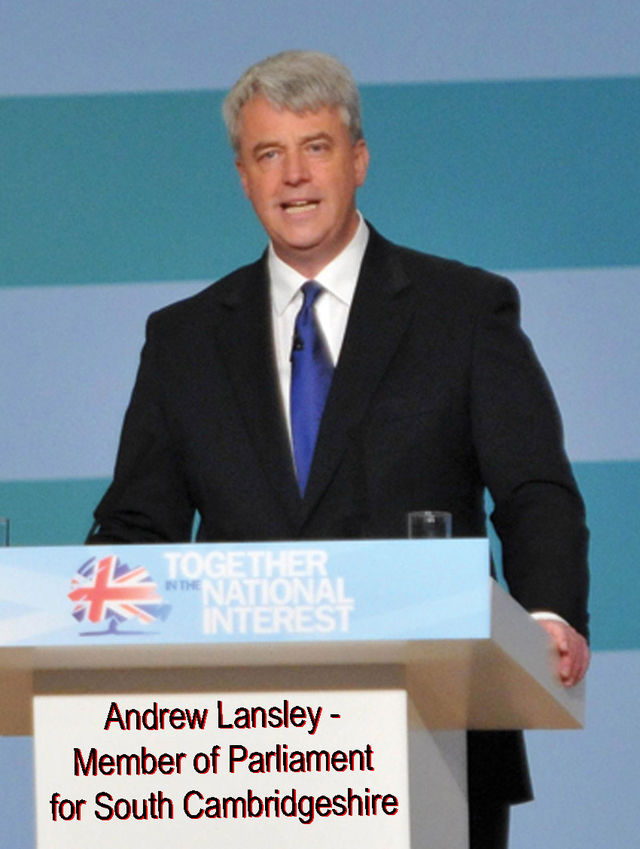 A chemical leak from a former industrial site which was supposed to have been cleaned up for housing has resulted in a formal warning for developers. Fresh fears were raised over plans for 380 homes at a former agrochemical factory in Hauxton as it emerged that pesticides had leaked into a tributary of the River Cam after the site had been decontaminated.

The Environment Agency said "elevated concentrations" of a number of pesticides were detected in silt which seeped into the Riddy Brook from the Bayer Cropscience site, following a 20 month clean-up operation. The environmental impact was "limited", the agency said, but campaigners said it demonstrated plans for housing on the land should be "vigorously resisted"

Robin Page, chairman of the Barton-based Country Restoration Trust, said : "This suggests under no circumstances should the site be developed for housing. The long-term pollution from chemicals continues even after the so-called remediation"

Details of the warning, which was issued in February following the leak the previous month, were obtained by Mr Page under the Freedom of Information Act. In it's response, the agency said "elevated concentrations of a number of substances were detected in the Riddy Brook. "The source was a leakage from the bank of the brook at the southern end of the site and from an old surface water pipe at the northern end. The information we collected during our investigation showed the environmental impact was of a limited nature. Taking into account all relevant factors, including environmental impact, a formal warning letter has been issued the site owner".

Landowner Harrow Estates is currently monitoring results of its work to rid the site of pollution which happened in the 1940's. The clean-up triggered hundreds of complaints because of unpleasant smells and fears of long term health risks, although NHS chiefs said there was no danger.

Harrow Estates will have to convince South Cambridgeshire District Council that remediation has been successful before building can start. Jenny Daly, the company's managing director said there has been "no impact" on wildlife from the leak. She added: "Our contractors Vertase took very prompt action in blocking the pipe". "The Environment Agency was provided with a report outlining the actions which were taken and in view of the prompt action and comprehensive response to the incident, they decided not to take the matter any further"

Norman De'Ath, 67, of Church Road said that the leaks were concerning and was worried about the impact of the recent heavy rain fall. He said "It shouldn't be happening at all. If it is happening now, it could happen when the houses are there.
By CHRIS HAVERGEL, Local government correspondent

Opinion: We can't take chances at site
The discovery of "elevated concentrations" of pesticides at the Bayer Cropscience site is understandably causing consternation and anger among people living at Hauxton. Despite assurances from the powers-that-be that everything is safe, many residents remain convinced that chemicals there pose a threat to health, and insist that some people have already suffered adverse effects. The onus is now on the developers of the land to prove there is not the slightest risk. If they cannot do so, South Cambridgeshire District Council must not allow houses to be built there. Cambridge Evening News

http://www.cbgnetwork.org/3421.html
· 'This could be a catastrophe if things go wrong':

Distributed by: Coalition against BAYER Dangers (Germany)
www.CBGnetwork.org (in English)