International Tribunal to investigate the mass genocide of prisoners

Iran's Islamic regime must be held accountable for its crimes against humanity.
Thousands of political prisoners been killed as a 'enemy of God ' under ' Islamic Law'

“Iran Tribunal” aims to raise the awareness of the international community and the civil societies by exposing the horrific magnitude of this human tragedy. 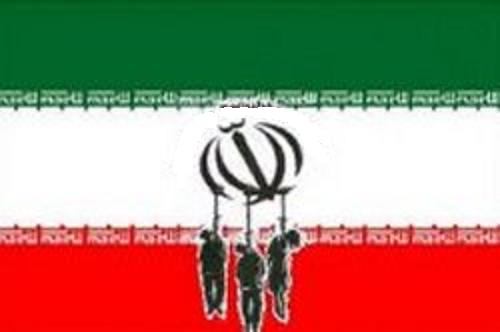 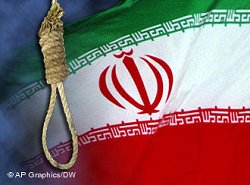 No to execution under islamic law

“May this Tribunal prevent the crime of silence“…?

For the first time in the contemporary history of Iran, the families of the victims, along with the survivors of the mass executions have initiated an international Commission/ Tribunal in order to investigate the mass genocide of Iran’s political prisoners. “Iran Tribunal” is aiming to hold the Iranian Islamic Regime accountable for its crimes against humanity.

“Iran Tribunal” does not hold a “Legal” statute”, but acts as a court of the people, a Tribunal of conscience, faced with injustices and violations of international law. Regrettably, such abuse and breach of international laws are ignored by the existing international jurisdictions, or that is recognized, and due to the lack of political will of the international community, perpetrators are allowed to continue with complete impunity.

“Iran Tribunal” also aims to raise the awareness of the international community and the civil societies by exposing the horrific magnitude of this human tragedy.

“Iran Tribunal does not gain its legitimacy from a government or any political party. The driving force behind “Iran Tribunal” is the will of ordinary people complemented and supported by the clear conscience of eminent people and various professionals who are committed to the fundamental rights of those who initiated this Tribunal.

This Tribunal should bring this human tragedy, which has been concealed and undisclosed for so long, onto the world stage.

With your solidarity and through unity, we would be able to succeed in mobilising the world opinion and support behind our humanitarian cause. The Iranian regime must be held accountable for its crimes against humanity.