Will Brendan Barnett’s Lies Take Him To Wembley? 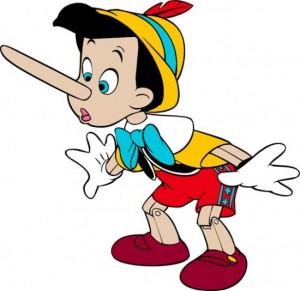 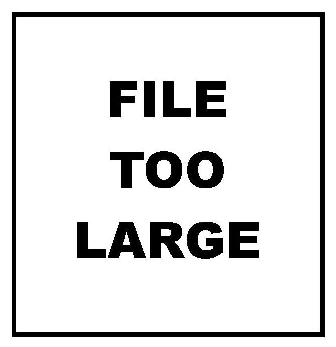 A few weeks ago, Brendan Barnett, the prison social-worker who has been telling lies about militant prisoner John Bowden in an attempt to stop him being released, looked as if he might still have some career prospects. NOT as a social worker, a position the world-class liar is clearly unfit to hold, but on the stage playing the wooden-headed little puppet ‘Pinocchio’. Pinocchio Productions wrote to Barnett to ask him to audition for the role, but cautioned that, in the meantime, he should stop telling porkies in case his lie-stretched nose (or the prosthetic to match his reputation as a liar) would not fit in the theatre. Unfortunately, Barnett, an idiot to the end, didn’t listen to this advice, and kept on lying through his teeth. Pinocchio Productions therefore had to withdraw their offer since there was a potential risk to other cast members from Barnett’s super-sized snout (rumoured to be considerably longer than he is tall).

We can now report however, that there may be one final chance to save Barnett’s prospective career playing the wooden-topped little man. Pinocchio Productions, it seems, may be able to secure the use of Wembley Stadium. The question remains though, is even Wembley Stadium large enough to hold Brendan Barnett’s lie-engorged schnozz? In an attempt to clarify this matter, we understand that Pinocchio Productions have sent Barnett a telegram. The communication reads as follows:

We hope that the Master of Mendacity will take the advice offered this time, and finally stop telling lies before his reputation as a liar exceeds that of the legendary Pinocchio and his nose grows longer than a football pitch. When his current employers finally wake up to just what a manipulative, dishonest creep he is, and sling him out on his ear, he may be glad of any work he can get.

There will be a Day of Action in support of John Bowden, the victim of Brendan Barnett’s outrageous lies, on Monday 11th June (see

http://leedsabc.org/day-of-action-in-support-of-john-bowden-11th-june-2012/). In the meantime please send careers advice to:

There will be a demonstration outside the London offices of the Parole Board as part of the Day of Action - 99-105 Horsferry Road, SW1P 2MX - Starts Midday.

Letters of support can be sent to John Bowden at:

You can download John Bowden’s pamphlet ‘Tear Down The Walls!’ free of charge from the PDF section of the Leeds ABC website at www.leedsabc.org