The umbrellas of Parliament Square - musical chairs and malicious prosecution

The authorities are trying to make life as difficult as possible for Parliament Square peace campaigner Barbara Tucker. What are they so afraid of that they have to take such actions as confiscating her tent, sleeping bag, umbrella and even blankets? 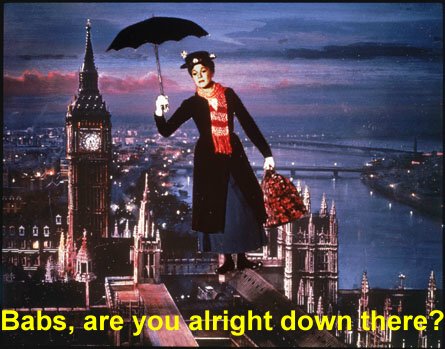 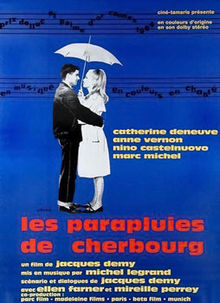 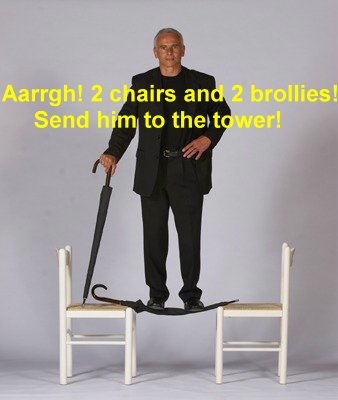 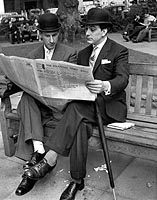 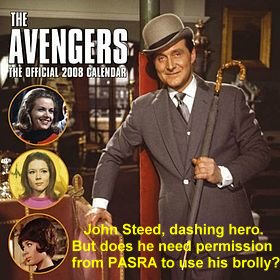 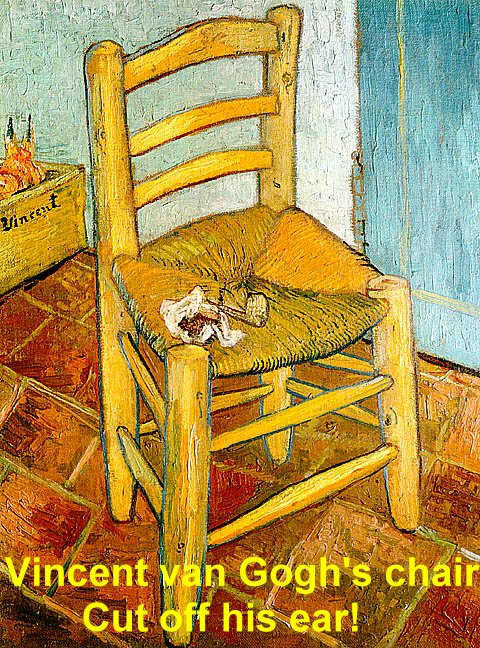 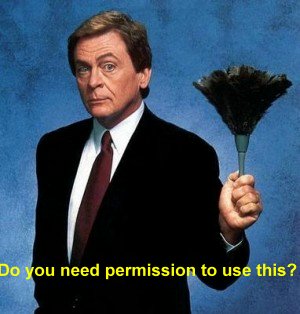 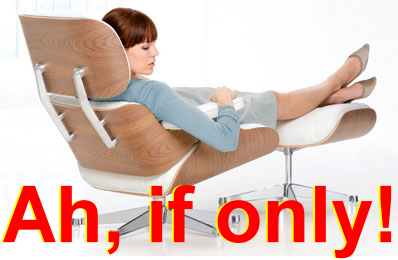 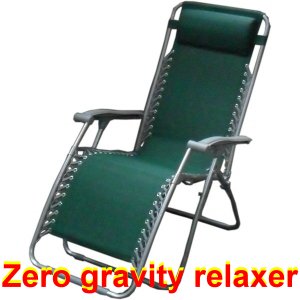 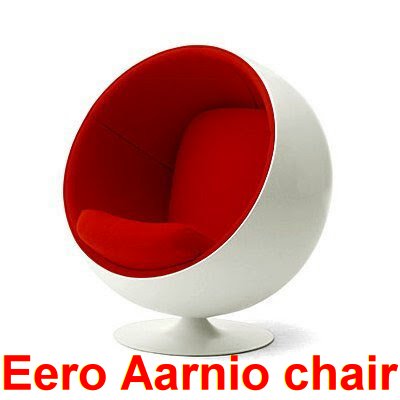 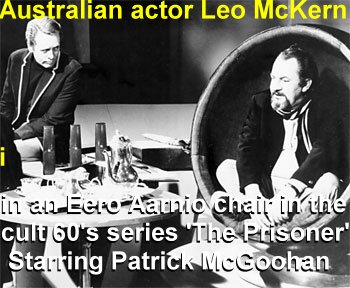 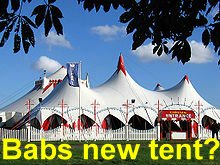 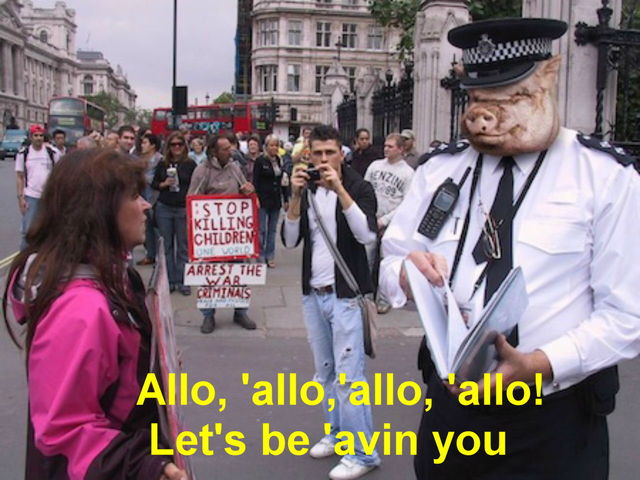 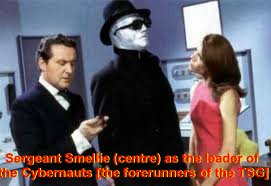 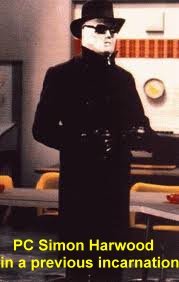 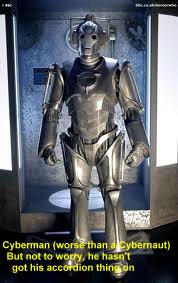 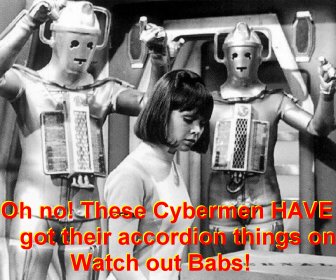 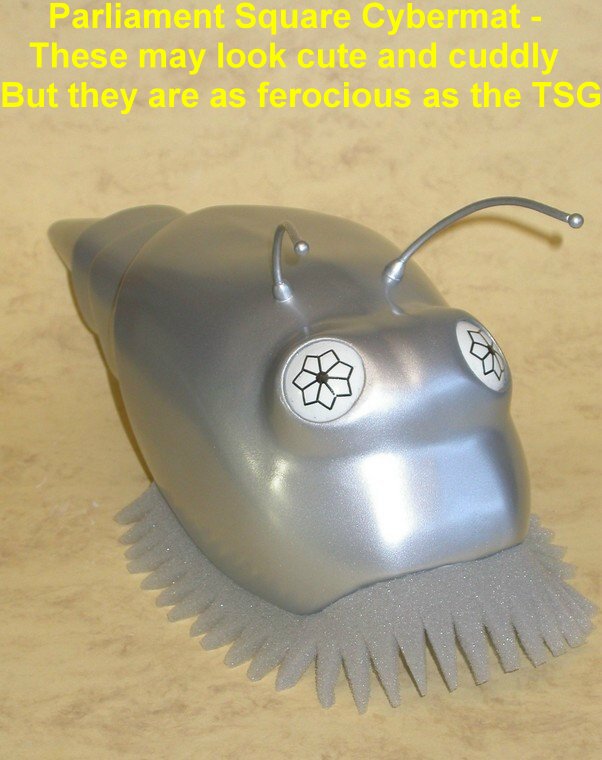 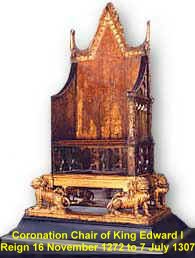 Have a brolly handy in case of showers we were informed by the charming Laura Tobin on the BBC weather forecast of Thursday 2nd August 2012. On the same day as the prediction for rain the joint enterprise between the police and Westminster Council took another umbrella and two chairs from the Parliament Square peace campaign. Unfortunately Westminster Council/London Metropolitan Police are seemingly not great fans of Mary Poppins – they don’t like umbrellas.


More specifically, they don’t like London Parliament Square peace campaigner Mrs Barbara Tucker having any kind of shelter and that includes a small tent, an umbrella or a sleeping bag. Incredibly they are now even confiscating her blankets. Barbara, a native of Melbourne Australia, has been on the peace campaign since the end of 2005 when she joined the campaign set up by the late Brian Haw. She has spent the last seven months since January 2012 without shelter and is now suffering from exposure. Her fortitude in living 24/7 opposite the British Parliament in such austere conditions is remarkable. Are umbrellas dangerous? Maybe they could be used like in the cult 60’s series ‘The Avengers’? Yes, but that was only tongue in cheek fantasy television. But how are chairs and blankets or sleeping bags a problem for anyone?

Come on now you big strapping chaps in the constabulary – are you really frightened of a woman with a brolly or did you (like Sergeant Smellie) think she had a carton of orange juice?

After all Steed’s trusty umbrella more than once saved Britain from the threat of those evil automatons the Cybernauts – (their parts were played by various members of the TSG).

For those of you whose memory of the 1960’s is a bit hazy or non-existent Mary Poppins was a film starring Julie Andrews as a nanny who had the amazing ability to fly with an umbrella. It is remembered for the song "Chim Chim Cher-ee" and the awful cockney accent of American actor Dick Van Dyke which is often cited as an example of how not to do it.

The Cybermen were a race of cyborgs who were among the most persistent enemies of the Doctor in the science fiction television series, Doctor Who. Cybermen were originally a wholly organic species of humanoids originating on Earth's twin planet Mondas that began to implant more and more artificial parts into their bodies as a means of self-preservation. This led to the race becoming coldly logical and calculating, with every emotion all but deleted from their minds. They were perhaps like Tony Blair and the neo-conservatives?

The Cybernauts were somewhat similar – huge automatons with no emotion and the ability to kill with a single karate chop to the neck. They were regular foes of the combatants in the 60’s series `The Avengers` and typically wore hats and trench coats and dark glasses; unlike the Cybermen they had no power of speech, even the leaden tones of the Cybermen were absent. Their silence perhaps made them even more sinister as they could creep up on an unsuspecting victim. They would have been welcomed warmly into the TSG (Territorial Support Group of the Met) one suspects.


Cybermats were small robots controlled by the Cybermen; they were silvery in appearance and resembled a metallic rat. They were able to move silently, leap onto their victims and proved difficult to stop. Largely impervious to bullets, the Doctor defeated them using electricity.

`The Prisoner` was a 1967 series starring American born actor Patrick McGoohan (though he grew up in Leitrim, Ireland and Sheffield, England) about a man who resigns from his job as a secret agent and is then captured by powers he can never know and locked away in a wonder world called `the village`. The chairman of the village is a character called `number two` and he would do his best to find out the reason for the prisoner’s resignation. It was never made clear who `number one` is and the ending of the series proved baffling to many viewers. Immensely popular and controversial at the time it has maintained a cult interest and conventions are held in the location of the village (Portmeirion, North Wales) each year.


Returning to the problem with the umbrella – can an umbrella really be seen as an offensive weapon?

John Steed of `The Avengers` was a dashing hero played to a T by actor Patrick MacNee. Perhaps he could offer Babs protection with his umbrella but as he is now 90 and living retired in California that might be a tad difficult. He used to fight off the baddies with the hidden swordstick and thus save us all from the Cybernauts. But did he have permission from Mr Nasty at Westminster Council to use his brolly?

Perhaps it’s time for a Steven Spielberg blockbuster remake of `Les Parapluies de Cherbourg` as `Les Parapluies de Parliament Square`. Or how about remaking `Mary Poppins` with Barbara in the title role. Imagine her flying away to safety every time they come to arrest her singing “Chim Chim Cher-ee, you’ll never catch me”

Can a chair be an offensive weapon? How is it that chairs are viewed by Westminster Council/Metropolitan Police as unreasonable or unacceptable? Don’t they have comfy chairs for their fat arses in their warm, cosy offices?


Maybe they don’t like the simple chairs that the campaign has – alright how about an `S` chair or perhaps an Eames Lounge Chair and ottoman or even an Eero Aarnio chair?

Maybe a new game of musical chairs in the Square could be invented. Or how about a live concert in Parliament Square with Eric Clapton featuring backing from the Westminster MPs or better the peers from the House of Lords singing his famous song `Old Rockin’ Chair` :

`Old rockin' chair's got me, my cane by my side
Fetch me that gin, son, 'fore I tan your hide
Can't get from this cabin, goin' nowhere
Just set me here grabbin' at the flies round this rockin' chair

Now you remember dear old Aunt Harriet, (Aunt Harriet)
How long in Heaven she be? (She's up in Heaven)
Send me down, send me down sweet (Sweet chariot) chariot
End of this trouble I see (I see, Daddy)


Barbara Tucker has lived in London’s Parliament Square for the best part of 7 years now – since December 2005. She isn’t violent, is not committing any offence other than the preposterous `unauthorised demonstration` they keep lifting her for. For this `offence` she has been arrested 45 times (!!!) and imprisoned twice. Unauthorised demonstration is a crime - in a democracy?

Our `government` at present consists of a coalition of Conservatives and Liberal Democrats.

Maybe we’d be better off living under a coalition of Cybernauts and Cybermen!