General Atomics is the manufacturer of the Reaper UAV in service with the US and UK military. The Reaper has been used in numerous attacks in Afghanistan, Pakistan, Yemen and other countries. People targeted by these weapons have been killed from above without warning and without due legal process. Numerous entirely innocent people including women and children have been killed by these weapon systems. 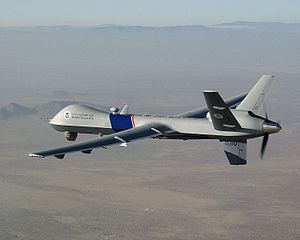 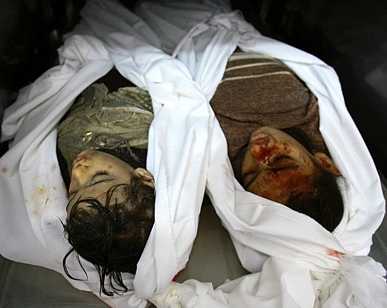 Formed in the United States of America in 1985 Veterans For Peace exists to abolish war. Now for the first time VFP will co-ordinate action in two continents on the same day. VFP San Diego and VFP UK will hold protests outside the offices of General Atomics in Poway CA and the City of London.

VFP UK will be calling for the grounding of Reaper Drones and for General Atomics to stop manufacturing them. We will be highlighting the fact that General Atomics is partially responsible for the slaughter of numerous innocent people in Afghanistan, Pakistan and Yemen.

For a comprehensive briefing on UAVs (drones) please check out this report by Chris Cole:

To hear Barry Ladendorf President of VFP San Diego talk on Free Thought Radio about Veterans For Peace and drones:

To watch Jeremy Scahill talk about drones at the International Drone Summit in 2012:

for Veterans for Peace UK