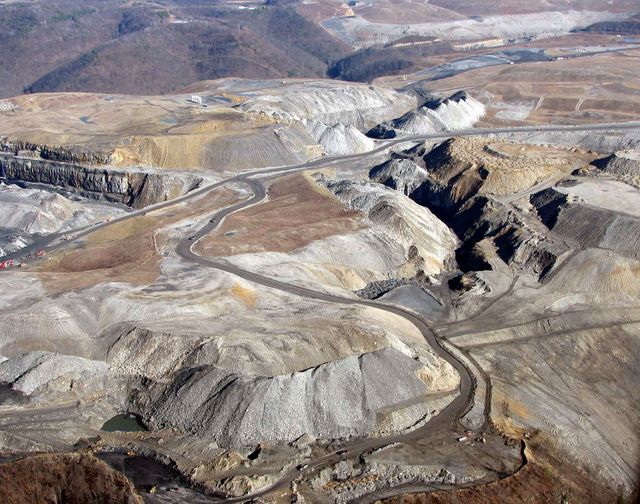 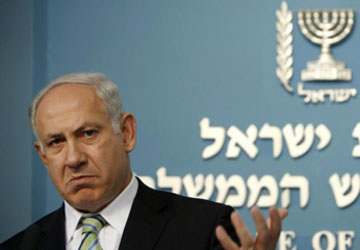 Netanyahu: one of Romney's bosses


I Romney’s Prevarication Re Jobs

a. he fired hundreds of thousands while chief decision maker at Bain Capital
b. he raided corporate assets
c. he stole pension funds
d. requiring the federal government to increase the deficit to pay workers whose pensions he
stole
e. he outsourced jobs many places including China and Mexico
f. his proposed tax plan would give credit to companies setting up business in China
g. he tried to removePentagon jobs from US workers and funnel them to Chinese army connected Chinese company Huawei (see Republican Rep. Duncan Hunter on this issue)
h. he set up factories in China

II Netanyahu: One of Romney's bosses

In his recent visit to Israel, Romney told Netanyahu that all options would be on the table
(including nuclear) should he become president.

Prime ministers of Israel have secretly involved the US
in 2 wars in Iraq, a war in Afghanistan, the bombing of Libya.
They have received between 30 and 80 billion dollars a year
in weapons from the US for many years. Secret Israeli involvement in
US wars has killed millions and bankrupted the US, weakening our
true security.

They have crushed people alive inside homes that the Israeli
army bulldozes for the sake of settlers illegaly like cuckoo birds taking over other nests.. They have crushed animals in the Gaza zoo
as their bulldozers smashed the cages. They have bulldozed
centenarian orange, lime, olive, date and other orchards in Palestine.
They have denied electricity and waterto the people whose lands they invaded.
The first bulldozings of Palestinian villages occurred not after WW2 nor during it but in 1937.
They have stolen nuclear weapons technology from the USG, yet have a double standard about Iran and nuclear weapons.

Romney has aggressively supported
every one of the 3 Bush wars...
these wars which have cost more than
the entire deficit.
He would add to this deficit
with 5 trillion tax cuts for the very
wealthy and 2 trillion more for the
war profiteers who give him money.

He wanted more young men sent into harm's
way in Iraq. While men were dying in a crazy
illegal war in Vietnam, he was spreading the
Mormon racist philosophy in 1968, a philosophy
which did not change until the 70's when the NAACP
threatened a boycott of Mormon businesses and Utah.

When Romney was asked if any of his 5 sons were
in the military or going to Iraq he said no.

Romney has received a lot of money from the coal industry.
He prefers coal to green energy.
He cares not about black lung disease,
miner cave-ins
miner methane gas explosions,
acid rain as coal emissions turn to sulfuric acid,
the billions of animals crushed when
mountaintop explosions occur
the poisoning of the watershed
the moon landscape made of
bulldozing billions of trees

V Corexit And Tar Balls
After BP dumped trillions of gallons of neurotoxic
Corexit into the Gulf of Mexico to turn yet another
of its massive oil spills into tar bills, they were still
washing up on shore during Hurricane Isaac, while
the oil and neurotoxin in the marine mammals, marine
bards, shellfish and other fish in the Gulf makes the
flesh of those who did not die poisonous.

Despite this, pawn of big oil Mitt Romney wants
to double the offshore drilling permits.

VII Time Warner CNN’s Fraud During Debates
We watched the Obama Romney debate (Gary Johnson as well as the Greens, Socialists,
Constitution Party and other parties excluded by the Presidential Debate Commission).
Unfortunately our only option at the restaurant was warmonger Time Warner's CNN
with former Jerusalem Post reporter Wolf Blitzer doing the pre debate spin.

IX Romney’s Legal Residence
Mitt Romney said 'we' about the people of Massachusetts.
He moved out a while back, selling his home there and his
ski lodge in Utah while pouring millions more into his San Diego
seaside mansion. He has homes in Michigan, New Hampshire and
elsewhere.

X Romney And Health Care
Romney claimed that he worked to pass health care legislation in Massachusetts. In actuality
the 87% Democratic congress crafted the legislation. He signed the bill rather than ignite the anger of the population. Massachusetts has had good schools since 1620. Romney claims
credit for the fact that Massachusetts is rated 1st in the nation in schools, something
which happened long before he was governor for a single term and which continues to occur since he left.

He was replaced by a Democratic governor.

He is behind 20 points in Massachusetts.