Britain 'has worse record on internet freedom than Philippines'

Britain has a worse record on internet freedom than countries such as Estonia and the Philippines, a new report suggests. 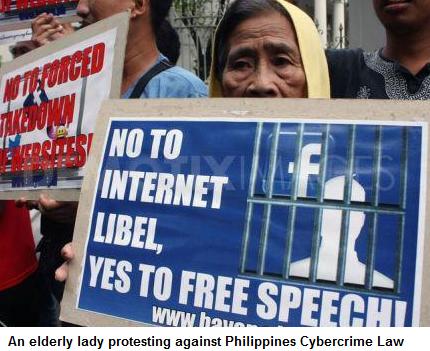 The report by Washington-based NGO Freedom House places Britain only eighth when measuring digital freedoms such as access to the internet and online free expression laws.

The US came second, Germany third, while Estonia was found to have the greatest level of freedom on the internet. Unusually, the Eastern European country allows its citizens to vote online.

Compared to Estonia and the US, the UK performed badly in terms of restrictions on online activity, surveillance and privacy.

In June, Google revealed that the number of UK government requests for users' private data had increased by 25 per cent on the year.

Within the next few months, the Government will debate controversial surveillance proposals, which could see every Briton's online activity and mobile phone use recorded. The proposals, part of the Communications Data Bill, have been dubbed a "snooper's charter."

Britain was also found to have a greater number of instances of filtering and blocking of websites and other forms of censorship.

Overall, the report found that “restrictions on internet freedom in many countries have continued to grow, though the methods of control are slowly evolving and becoming less visible.”

Pro-government bloggers are regularly hired to spread the official line and spread false information about unfolding events in many countries, and content is often blocked and filtered, according to the organisation.

The report comes as an anti-Muslim video was posted on YouTube, sparking protests across the world and a debate about freedom of expression. Several countries blocked YouTube following the incident.

In 19 of the 47 countries highlighted, physical violence is used to punish people who have posted content online.