UKBA did not try to get a deportation coach past protestors at Harmondsworth and Colnbrook migration prisons today. News is coming in of many successful injunctions throughout the day (no number confirmed yet) to get individuals off the flight. However some may have flown from other detention centres.
The Home Office (UKBA) had been planning to deport up to 60 people to Sri Lanka at 3.30pm today. Tamil refugees deported back to the regime responsible for the ongoing genocide of more than 100,000 people face arrest, torture, and death.

30 people, Tamils and others, started a demonstration outside Colnbrook and Harmondsworth migration prisons at 10am, waiting for the coaches taking prisoners out to an undisclosed airport. Soon after people arrived, a Serco guard came out to tell them that because of the demo they had moved all the Tamil prisoners over night to other detention centres. A small number of police also arrived on the scene.

Through the day, word was coming in that lawyers were getting high court injunctions to get their clients off the flight. (The Guardian interviews a few of the lawyers here:

We can't say at this point whether all the Tamil prisoners managed to get off, or if some were indeed moved and taken from other prisons. We'll post full details (also photos) when all the information has come in and been collated.

What we can say is that the campaign against death flights to Sri Lanka is building up a momentum, after three flights were partially stopped by a combination of direct and legal action. We haven't won yet: the UKBA is still flying charters to the killing fields of Sri Lanka. But every plane is going mostly empty, costing them £150,000+ a time, and increasing amounts of bad publicity.

In June 2011, charter flights to Iraq were finally halted, after hard work by refugee groups, lawyers, and No Borders blockaders. We hope Sri Lankan death flights will be next.

These mass deportations are continuing despite overwhelming evidence of government torture of Tamil returnees. [1]

The last three deportation flights have been blockaded, buying valuable time for prisoners' legal challenges to go through. (Migration prisoners are arrested and deported with little notice, so every minute can count.) During the last charter on 19 September, a person locked themselves to the bottom of the coach with a bicycle D-lock, whilst the vehicle was surrounded by supporters. This action held up the coach for 3 ½ hours, buying time for lawyers to obtain high court injunctions which stopped 35 people being deported. [2]

The genocide against the Tamils in Sri Lanka claimed the lives of over 100,000 people in 2009 alone and continues to this day. Many Tamil returnees to Sri Lanka have been detained and tortured to silence potential dissenters and to scare witnesses to war crimes. With its continuing policy of deportation, alongside lucrative trade deals with Sri Lanka, the UK government is complicit in these crimes. [3]

[3] For details on the Tamil genocide in Sri Lanka see:

Some photos from action 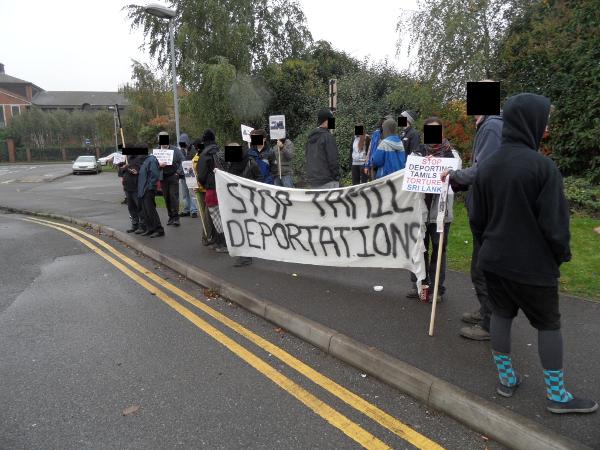 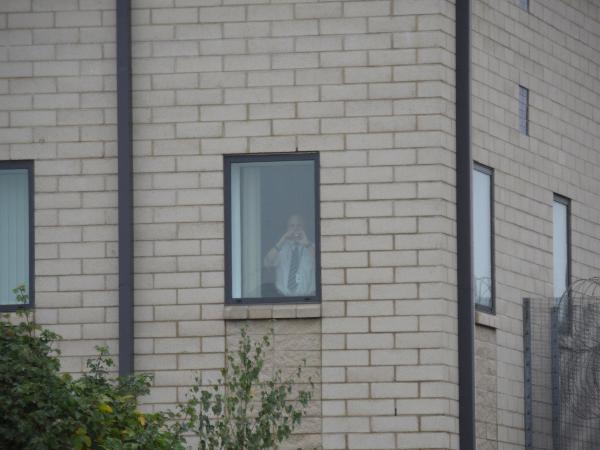 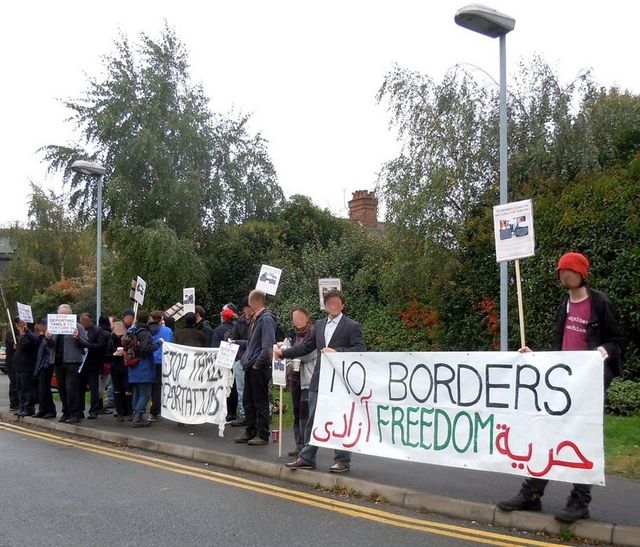 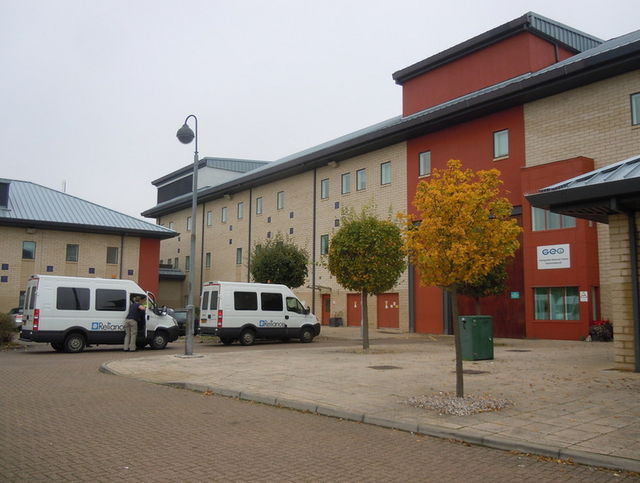 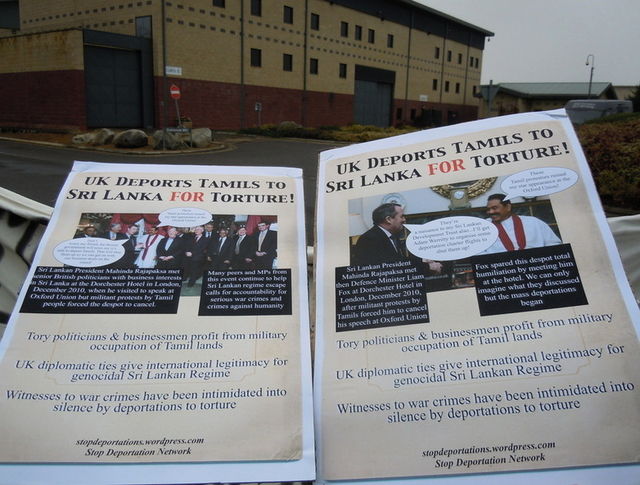 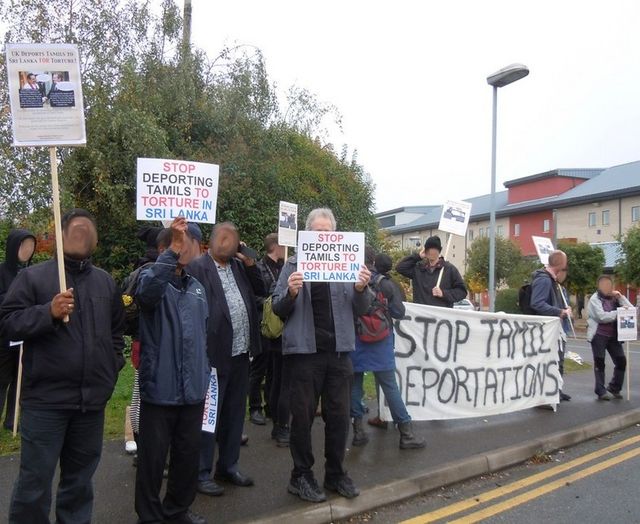 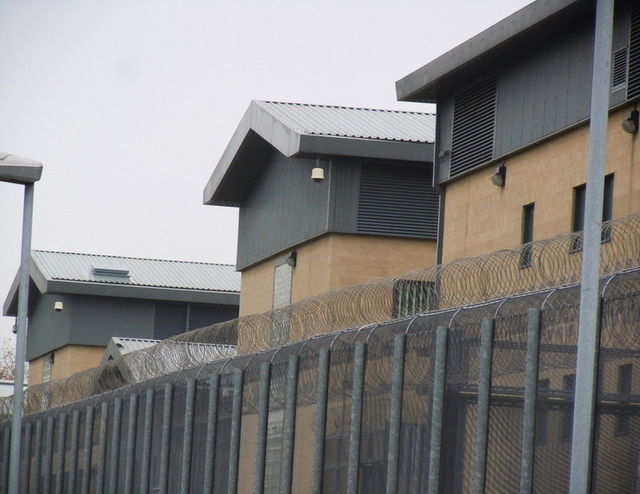