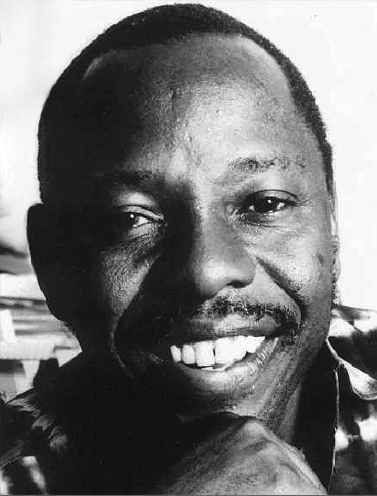 On 10th November 1995, Ken Saro-wiwa was murdered by Shell and the Nigerian government. He was the figurehead of the campaign against Shell's operations in Nigeria and was hanged, along with 8 others, after a rigged trial.

Shell have never formally admitted liability for his death, despite settling out of court for $15.5 million.

On the 10th November 2012, 17 years after his death, we are calling for environmental activists and human rights campaigners to assemble outside Shell's UK headquarters at 5pm on York Road, London, SE1 7NA for a candle-lit vigil to remember his struggle, along with the past and ongoing struggles with Shell and the oil industry.

Bring yourself, your friends, and any banners or messages of support and solidarity. We will hear speeches from individuals and groups for whom Shell has made their lives hell.