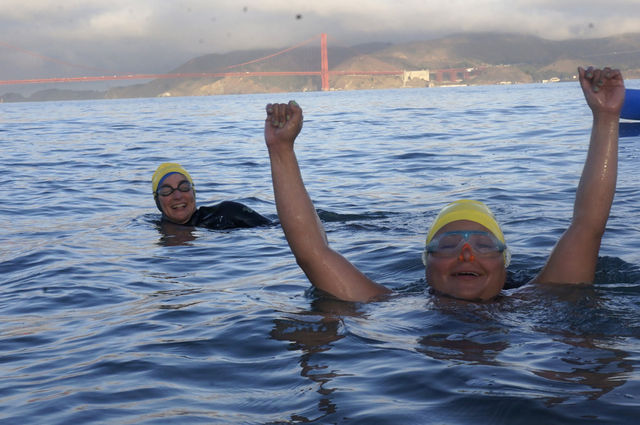 MAKING A HEALTHY CHANGE: ONE STROKE AT A TIME. November 14 is World Diabetes Day 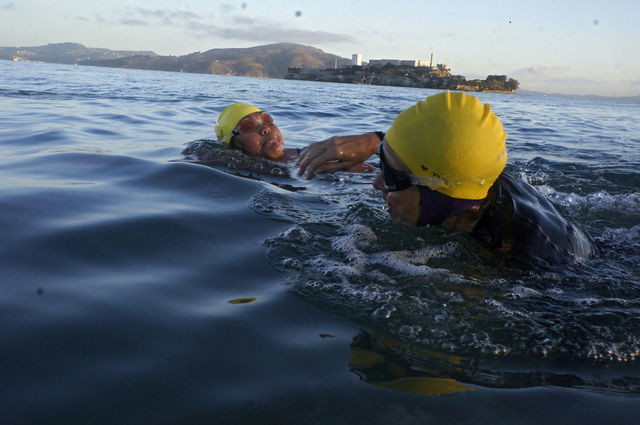 BEATING DIABETES: ONE STROKE AT A TIME. November 14 is World Diabetes Day. At a 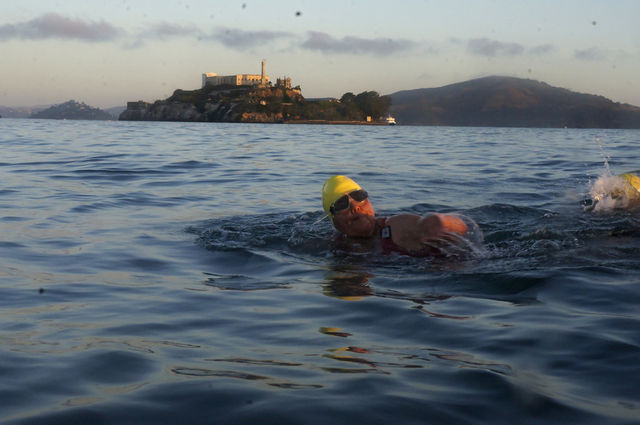 A HEALTHY CHANGE: ONE STROKE AT A TIME. November 14 is World Diabetes Day. At a

World Diabetes Day, November 14, 2012, raises global awareness of diabetes and its escalating rates around the world. Native Americans have the highest prevalence of diabetes among all U.S. racial and ethnic groups according to the American Diabetes Association. In some Native communities, more than half of adults aged 18 and older have diagnosed diabetes, with prevalence rates reaching as high as 60 percent, according to the Indian Health Service.