Netanyahu hopes war will ensure his reelection. On January 22 he'll know. Also at issue is subverting Palestine's November 29 UN non-member observer status bid. Israel and Washington are going all out to sabotage it. As of now it looks certain.

More on what's ongoing below, what's at stake, and why it matters.

As usual when ever there is a report of the Israeli-Palestinian conflict the pro-Palestinians fail to mention the attacks against Israel, especially the rocket attacks where hundreds have landed in Israel, causing seceral deaths and around 50 wounded. These are not weapons of resistance, or defence. They are offensive weapons designed to inflict casualities against civilians. They contravene international law and their use are a warcrime. 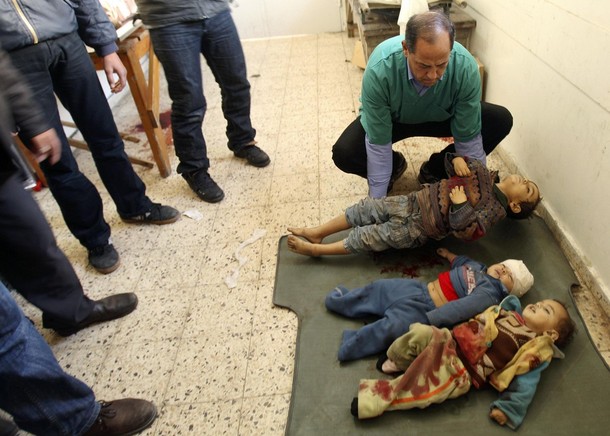 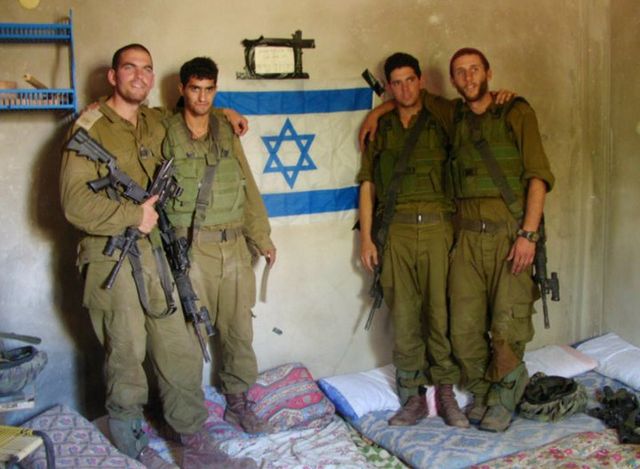 "Will they ever learn?"

Not a great effort on your part I'm afraid so I will help you out.

The first photograph is of three children of the al-Samouni family who were victims of the last atrocity commited by Israel in Gaza in 2008-9. This was the result of amateur IDF soldiers being allowed to run riot across the town. On January 4th 2009, the al-Samouni family were forced out of their home at gunpoint and forced to go to another dwelling a short distance away from their home. One day later, and knowing that the building had people in it, the soldiers began to demolish the house. A short while later, even after being alerted to the fact that the building had the family inside, the soldiers began to shoot at the house. A short while later, the soldiers called in the Israeli Air Force and the house was straifed and bomber from the air.

The usual formalities were promised from the United Nations, the US and UK and a staged investigation was conducted by the IDF. In Israel, the government is under military control and has little or no influence over the decisions undertaken by the military. This is largely due to almost ALL Israeli MP's being former members of various Israeli terror squads or IDF.

The investigation of course found that the soldiers acted entirely properly. This despite the brigade commander admitting that he had purposefully prohibited all medical personel from entering the area. This order stood for three days which "ensured" the deaths of the children along with the other victims which the IDF had been shooting.

The second photograph is a picture of IDF soldiers caught carrying out their long-standing primary orders...that is to seize by any means possible land, dwellings, property and other items which can be used to aid Israeli settlers in colonising Palestinian territory. Here in this picture they are standing on the beds of a Palestinian family who's dwelling they have just seized at gunpoint. Of course, Israeli's will never admit to this because they are specifically instructed never to admit to the existance of primary orders. Instead, low level "grunts" encourage populist narratives to be followed. This populism is heavily reliant on things like name-calling, face-spitting, racism, celebrations of violence, nationalism and other "psychopathia". They kind of thing you expect from children and the retarded.

In the current atrocity, the usual narrative of "they started it first" is being used once again by the IDF. In the coming days and weeks, the IDF will do everything they can to get into Gaza in order to carry out similar atrocities to the one you see depicted in the first picture. They don't do this because they enjoy it, or because they are "weirdo's"...they do it because they have been ordered to do it.

This is the truth of the Zionist occupation of Palestine.

This is the truth that is reponsible for not only the atrocities carried out against the civilian population of Gaza, but also the reason why so much of our media here in the west is swarmed over by comments which appear to be the work of fanatics, extremists and the mad. The IDF and their loyalists are busy commiting war crimes in Gaza, and are busy destroying our hard won rights to freedom of speech here in our own countries.

If I and my family had to put up with the crap above, you Israeli's wouldn't be able to breathe for rockets.