Yesterday the Daily Mail reports that former undercover cop Mark Kennedy is suing the Met for "for failing to ‘protect’ him against falling in love with a woman in the group of eco-warriors he was sent to infiltrate."

Kennedy who is clearly on an offensive to win public sympathy is quoted as saying:

‘When I was exposed, I started drinking heavily, cutting myself and plunged into a deep depression. I was tormented with guilt over the hurt I’d caused.’

‘I still have to watch my back because there are people out there who want to harm me. My life has been destroyed. 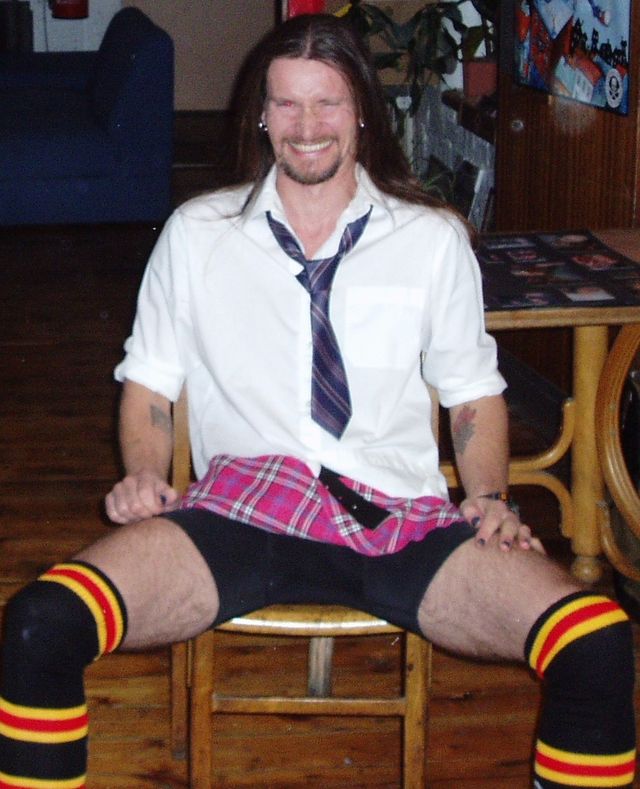 Not that his fear has resulted in an end to his spying on activists. According to the Mail:

Kennedy is now working for a private security firm carrying out threat assessment for firms in Britain and America. He splits his time between rented homes on both sides of the Atlantic, but says he has found it impossible to live a ‘normal’ life.

The case will be heard in the High Court next year after the Met lost in its bid to have it heard behind closed doors.

In the article Kennedy claims that the activist scene is rife with promiscuity, and that if he hadn't slept around he would have risked being rumbled as an informant. He also blames his bosses for not tackling him on his relationships, but admits that he knew he "had crossed the line" by entering into the relationships.

Earlier in the month the Telegraph reported on Kennedy's involvement in the Tarnac "French anarchist plot". The report claims that "Mr Kennedy's role in the inquiry could see the case quashed.". Let's hope so.