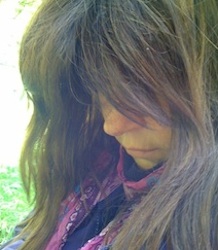 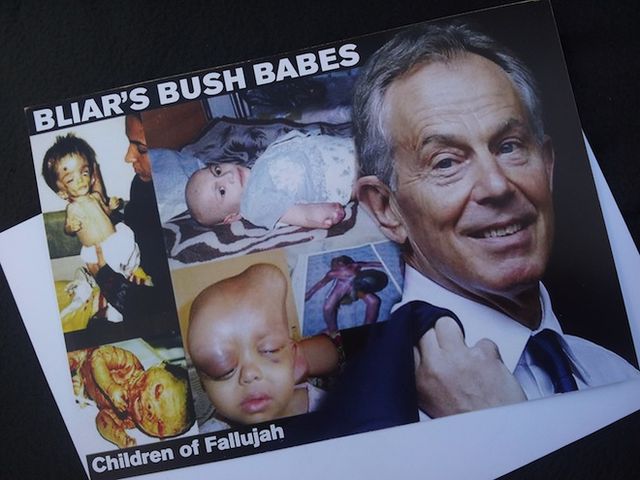 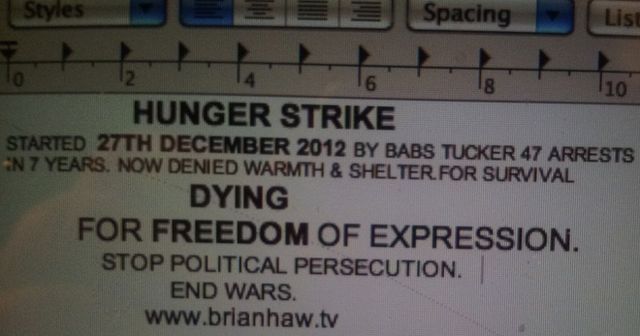 
I have been campaigning in Parliament Square, with Brian Haw's Parliament Square Peace Campaign, 24/7 for seven years, during which time I have been unlawfully arrested 47 times and imprisoned twice without trial in Holloway Women's Prison in North London.


Our campaign's 24/7 presence reflects the fact that while wars rage and Parliament continues to only sit part-time, with many long breaks, the people do care about one another, all the time, in all weather.

We remind government that the horrendous brutality of the illegal wars have led to millions of innocent civilians suffering and dying in Iraq and Afghanistan.

On January 16th 2012, Westminster Council along with many Metropolitan Police endangered our lives by stealing our tents and their contents from Parliament Square in the middle of winter when the night time temperatures regularly plummet to well below zero degrees Celsius.


I was not prosecuted within twenty eight days as necessary under S145 (5) of the newly introduced Police Reform and Social Responsibility Act 2011. The state knew they were breaching Health and Safety Law and wanted by making our physical survival impossible, for us to just walk away.


However, somehow I survived last winter without any shelter at all, although I was in constant pain for three months because while my body was constantly fighting the cold weather and associated dangers, I could never remain warm enough. I lost some feeling in my fingertips from frostbite. The year dragged out into the wettest on record in the UK.


As the year wore on, the state has continued desperate attempts to illegally remove our peaceful campaign.

In a revolving door process the Mayor of London, Westminster Council, and the Metropolitan Police all continued thefts of property they already had to return, from January 16th 2012, along with some illegal prosecutions over basic items we use for survival.


This woman and mother is the first person in the universe to face criminal prosecution for peaceful possession of an ..umbrella !!!! and two blankets while campaigning.

The state intend to hasten a break down of the human immune system, which placed under constant stress, fighting the elements, will mean we go or die.

It is illegal for the state to make their endangering of life a condition of our Freedom of Expression.


The daily dangers we face from our immune systems being compromised by constant exposure to all weathers include dehydration, deep vein thrombosis, frost bite, hypothermia, coma and death.


Only recently, police illegally dragged Neil out of his car while he was insured and had his 24/7 vehicle insurance number on him. Neil suffered badly bruised ribs from the violent assault by police, which has left him in constant pain.

While Neil was recovering we then both came down with flu, which has been much harder for him to overcome properly, because his immune system was already under too much stress just from the constant pain of trying to deal with badly bruised ribs with inadequate shelter. And so Neil ended up very ill which has prevented him campaigning. Without our tents, a recently returned umbrella, does not provide sufficient shelter or opportunity to properly maintain a healthy body - and - immune system.


I know with certainty that even I, am very unlikely to survive another winter without our tents, and so I have taken the serious step of beginning a hunger strike. This is not something I have ever done in seven years of peacefully campaigning here.


The purpose of my hunger strike on the doorstep of government, where we campaign, is to highlight to government their injustice in not returning our tents which are necessary for our survival as we peacefully exercise our right to Freedom of Expression now.


After fasting for five days, it is a calm opportunity to quietly reflect.

I am not asking for any concession from the law. Westminster Council had twenty eight days from January 16th 2012, to prosecute me on the pavement, and the Mayor of London had fourteen days from August 17th 2012, to agree proceedings from our being on the grass.


Through this hunger strike, I am peacefully, politely and respectfully making a simple request for the immediate return of our tents that we are legally entitled to have here and which in providing small respite, are necessary for our - very - survival, now.


Our campaign here still has much work to do.


As the West continues it's relentless march of horror and destruction through the Middle East, people come up to us in Parliament Square every day and thank us for visibly continuing the 24/7 struggle for all people, outside Parliament.

That is our Freedom of Expression.