Demo and picket in support of Dismissed Halesowen College Lecturers

A bitter dispute over the sacking of lecturers at a Midlands college looks set to worsen, as UCU members have voted unanimously to ballot for strike action 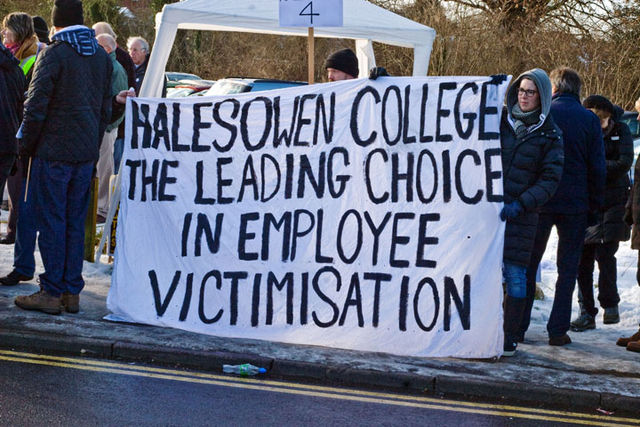 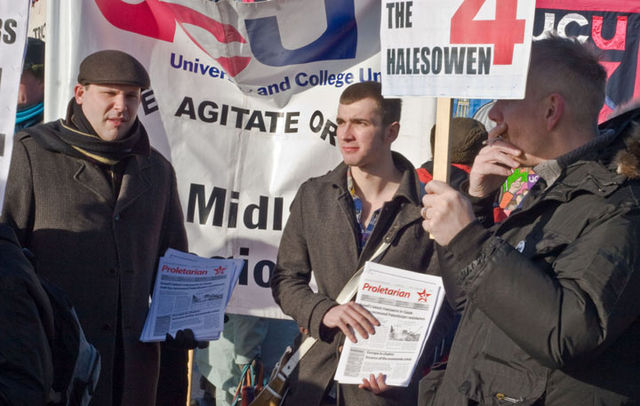 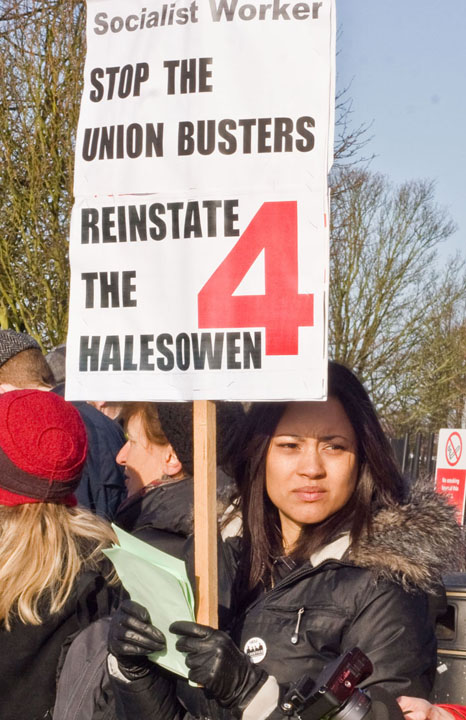 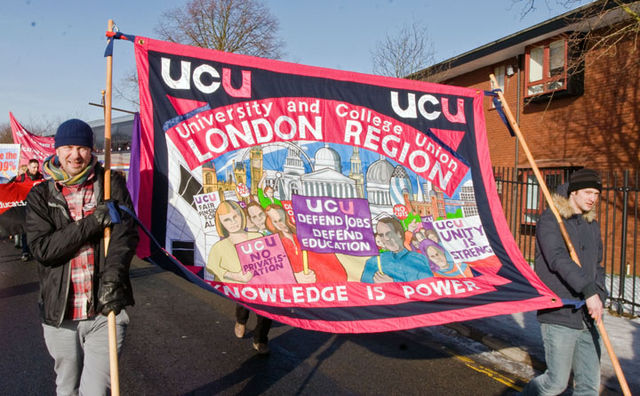 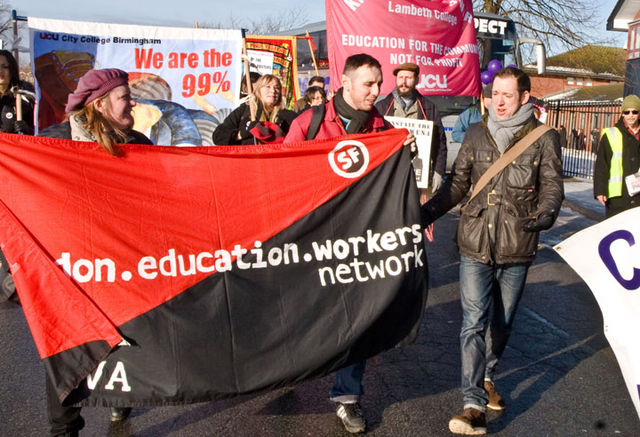 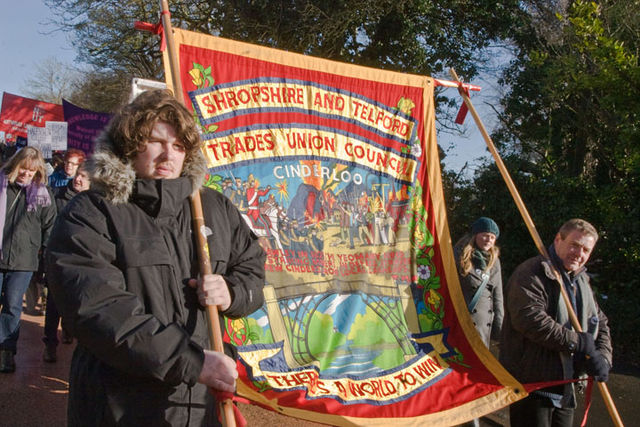 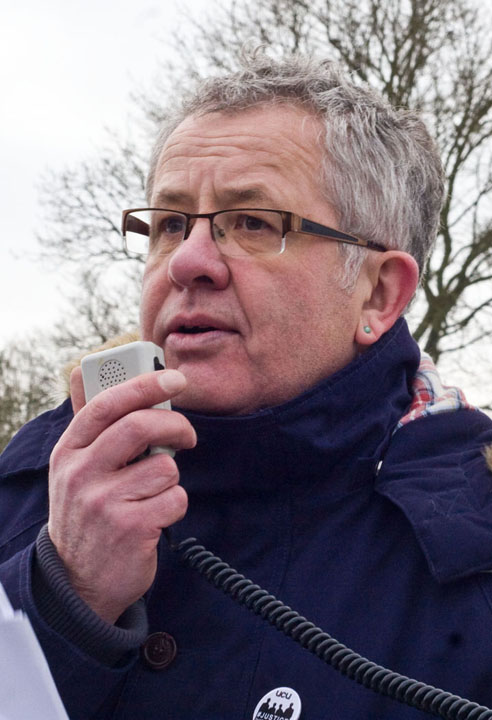 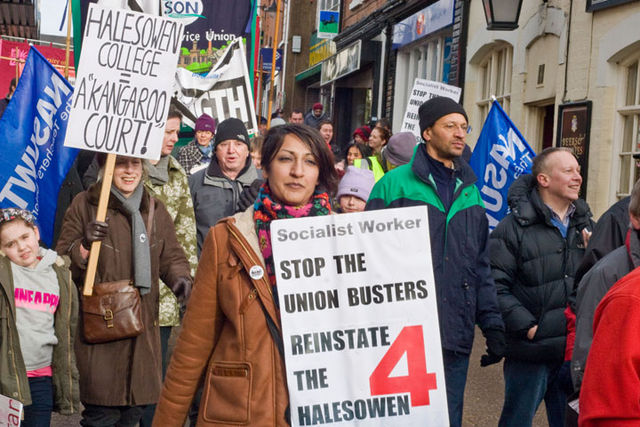 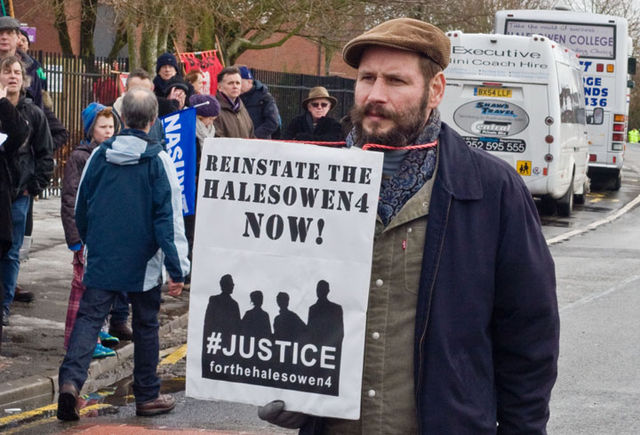 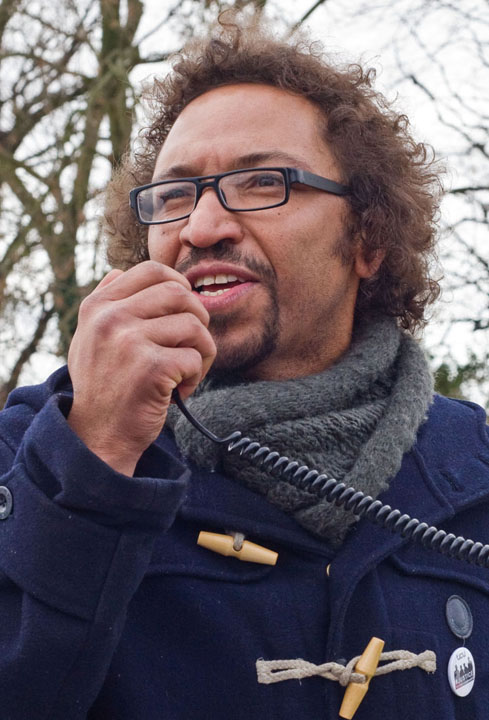 The University and College Union (UCU) balloted members at Halesowen College, near Birmingham, on strike action over the dismissal of three lecturers — all active UCU members. The union already staged one protest before Christmas when the union’s branch secretary David Muritu was dismissed from his job.

This makes four UCU members dismissed from their Maths Lecturers jobs at Halesowen College. A picket took place on Saturday 26th Jan during the college open day This was followed by a march by approx two hundred Trade Unionists and supporters through Halesown town centre
The College failed to follow its own disciplinary procedure or ACAS guidelines; and admitted the evidence provided did not on its own support misconduct accusations. The Lecturer's dismissal letters stated they were dismissed not for gross misconduct and that they were regarded as good teachers. Due to pupil under-performance they were being sacked without use of any capability procedure.

Link below shows the falsification by the BBC of the demo numbers 'n there was me thinking it was only national news they performed pro government propaganda! Such lies are the reason why I wont pay a licence fee to watch live TV any more......