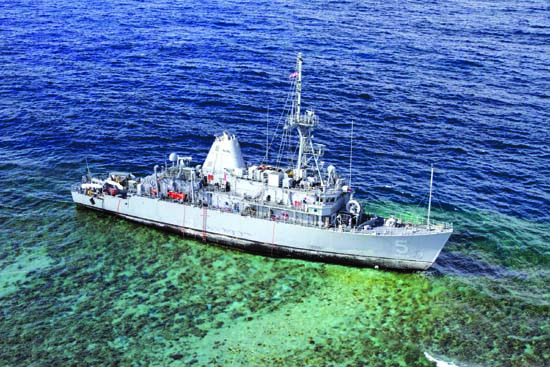 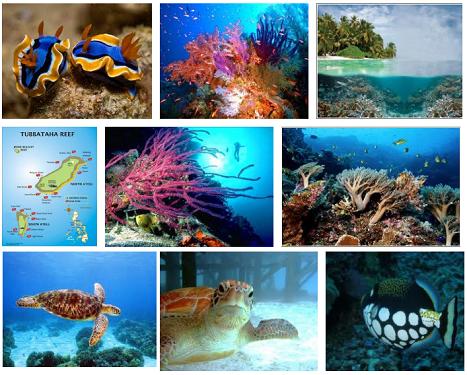 The Alliance of Progressive Labor (APL) dared President Aquino to relentlessly pursue his declaration that, despite the apology issued for the reckless grounding of an American ship on Tubbataha Reef, the US Navy has undoubtedly violated Philippine laws and therefore must be meted out with appropriate punishment.

Responding to media questions on whether the apology was already enough, Aquino, in a
surprisingly I’m-not-a-US-puppet-posturing, was quoted as saying: “that doesn’t exempt them
from having to comply with our laws … Excuse me, may nasira sa amin, eh. Gano’n na lang
ba ’yon? (we suffered damage. Do we leave it at that?)”

Straight from a tearjerker script, the statement attributed to Vice Admiral Scott H. Swift,
commander of the US 7th Fleet, reads: “As a protector of the sea and a sailor myself, I greatly
regret any damage this incident has caused to the Tubbataha Reef.”

However, the said “incident” on Jan. 17 was described as a “rude intrusion” of the US minesweeper USS Guardian, which, before it ran aground, was duly warned by the Tubbataha
Park rangers that it did not have permission to enter the protected marine site as mandated by
Republic Act No. 10067 or the Tubbataha Reefs Natural Park Act of 2009.

The Tubbataha rangers reported that they were ignored by the USS Guardian and they backed out from following it when the sailors assumed “battle positions.”

Maybe due to brusqueness of the USS Guardian’s skippers and in spite of the much vaunted
American Global Positioning Systems (GPS) and other navigation technologies, the 68-meter
ship’s hull still stuck on the reef.

Initial assessment has placed the damage at about 1,000 square meters of invaluable coral reef, which takes about 10,000 years to recover as corals need close to 10 years to grow just an inch. Environmentalists are worried that the destruction could worsen the longer the ship remains stranded. It is still stuck in Tubbataha after almost two weeks now.

The Tubbataha National Marine Park is located in the Sulu Sea, 98 nautical miles (181 km)
southeast of Puerto Princesa City in Palawan province. A protected marine sanctuary with
an area of almost 970 square kilometers, the huge reefs in Tubbataha are teeming with rich
marine wildlife and resources; it is home to more than 1,000 marine species, many are deemed endangered. It was also declared a World Heritage Site by the United Nations Educational, Scientific and Cultural Organization (UNESCO) in December 1993.