Recently an article has appeared in the Guardian naming “Rod Richardson” as a suspected undercover police officer. Although this has not been confirmed beyond all doubt, it is certainly the case that he was using a false identity (that of a baby who died shortly after birth), and that numerous aspects of his involvement are entirely in keeping with certain patterns of operation of infiltrators – not least his disappearance and failure to keep in contact with friends and comrades. There is an overwhelming likelihood that “Rod” was an undercover police officer (or perhaps a corporate spy.) 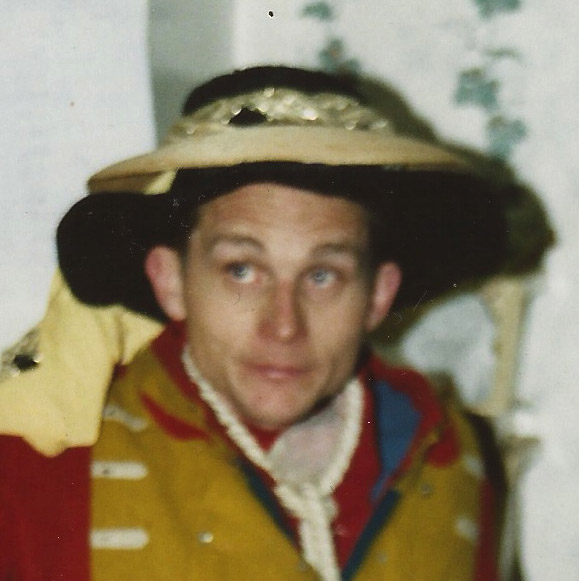 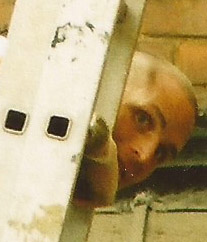 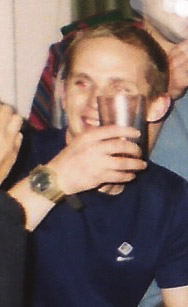 “Rod” was involved in political activism between 2000 and 2003, and it is notable that he disappeared just before Mark Kennedy appeared in the same activist circles, and that both based themselves mainly in Nottingham and London. This has led to speculation that “Rod” was Kennedy's predecessor/trainer.

It is also notable that, unlike Kennedy and others, “Rod” pursued no sexual relationships with activists, but introduced a girlfriend who also seems to have been an infiltrator (see below), presumably authorised by “Rod's” superiors to help maintain his cover. This contrasts with the operations of other undercover officers, who presumably had other patterns of authorised behaviour.


SUMMARY OF KNOWN INFORMATION ABOUT "ROD RICHARDSON" BETWEEN 2000 AND 2003

His email address was

He appeared on activist scene, mostly in London and Nottingham, in 2000, alluding to past involvement in anti-road campaigns in southern England. Rented a house, alone, in Nottingham in 2000/1 (dates uncertain), and moved into a communal activist house in Nottingham in summer 2001. He was mostly in Nottingham at weekends, telling people there that he had work as a self-employed personal trainer in London (where he claimed to spend most of his time in the week), and that he stayed with friends there. He had no known address in London.

He brought girlfriend “Jo” (previously entirely unknown in the activist scene) with him to Nottingham several times at weekends. There is a strong suspicion that “Jo” was also an infiltrator/police officer, working with “Rod”, and deployed by his handlers. “Rod” had no known sexual relationships with activists.


KNOWN INVOLVEMENT IN ACTIVISM IN LONDON

“Rod” was involved in Movement Against Monarchy around 2000, attending meetings with members of MAM and Class War to discuss protests around the Queen Mother's birthday.

He was also involved in WOMBLES from around 2000 onwards, taking part in numerous activities of this group, the most notable of which are described below:

Mayday 2001 - squatted “the Bacon Factory” in London for use as a convergence centre for the Mayday mobilisation, and participated in the WOMBLES action on 1st May 2001;
DSEi 2001 - drove a van full of equipment for the WOMBLES action at DSEi exhibition on September 11th 2001, where he was arrested and the van's contents seized by the police.
Mayday 2002 – was keen to find out what was planned, and asked activists a week before the action what was going on in a manner that unnerved them.


KNOWN INVOLVEMENT IN ACTIVISM IN THE REST OF THE UK

“Rod” participated in a workshop on summit mobilizations at the Earth First! Summer Gathering in Derbyshire in August 2001;
He was involved with hunt saboteurs in Nottingham, sabbing most weekends when he was in Nottingham;
Attended anti-fascist demos and other political events in Nottingham;
He participated in the “Peat Alert” action camp in Yorkshire in March 2002, including the blockade of the Scott's peat works on Hatfield Moor. He was amongst those arrested when the blockade was broken up by police (although charges against him were later dropped);
Took an interest in anti-GM campaigns in Norfolk.


KNOWN INVOLVEMENT IN ACTIVISM OUTSIDE THE UK

“Rod” was away, claiming to be in Australia, for a couple of months around Dec 2002/Jan 2003. In June 2003 he sent an email announcing that he was going to move to Australia, claiming his girlfriend “Jo” was doing a marine biology study course there. In July/August 2003 contact petered out, and emails to his address were not responded to – the most surprising instance was in August 2003, when emails telling him that a close friend of his was injured and imprisoned in Greece received no response. He moved his stuff from the house in Nottingham in autumn 2003, and was not seen or heard from again.