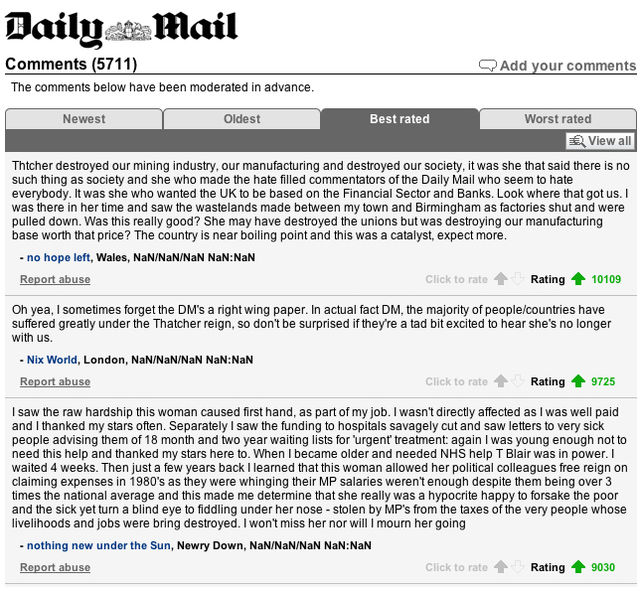 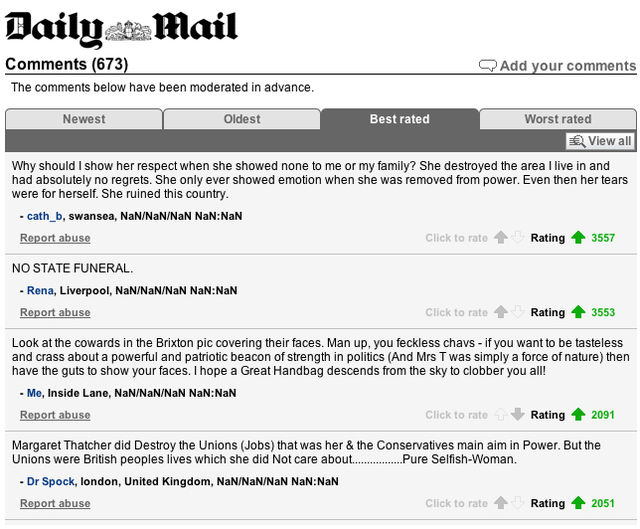 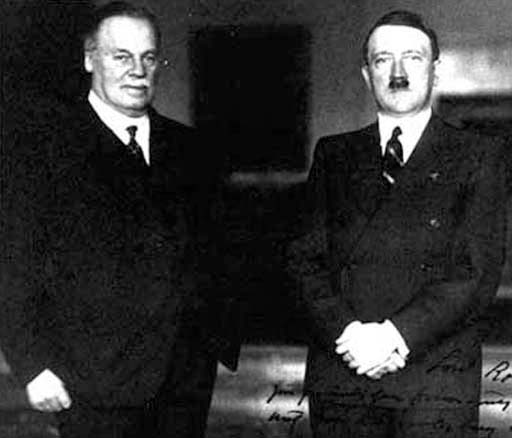 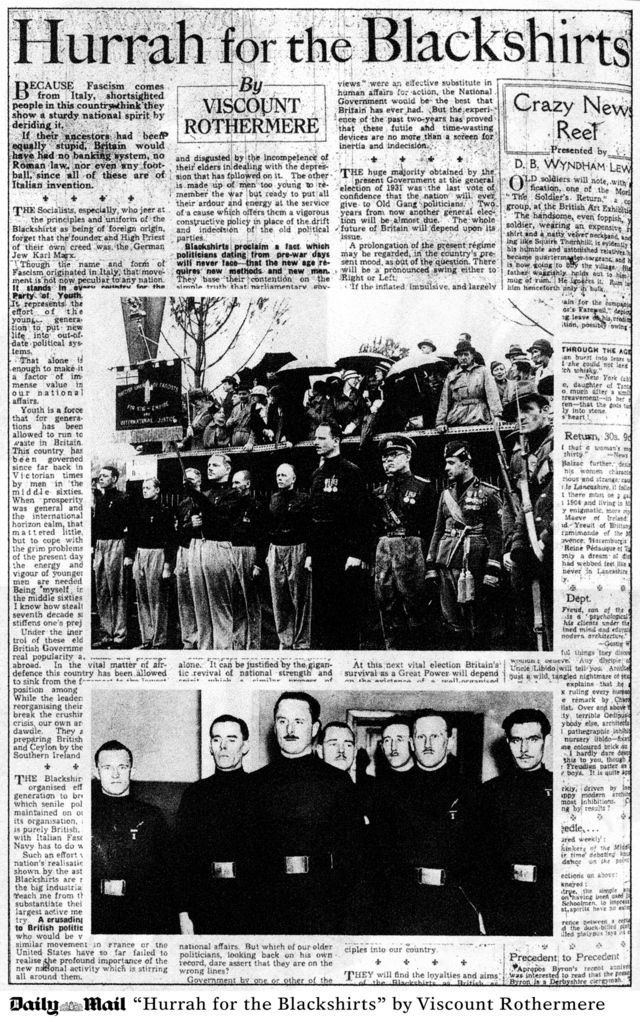 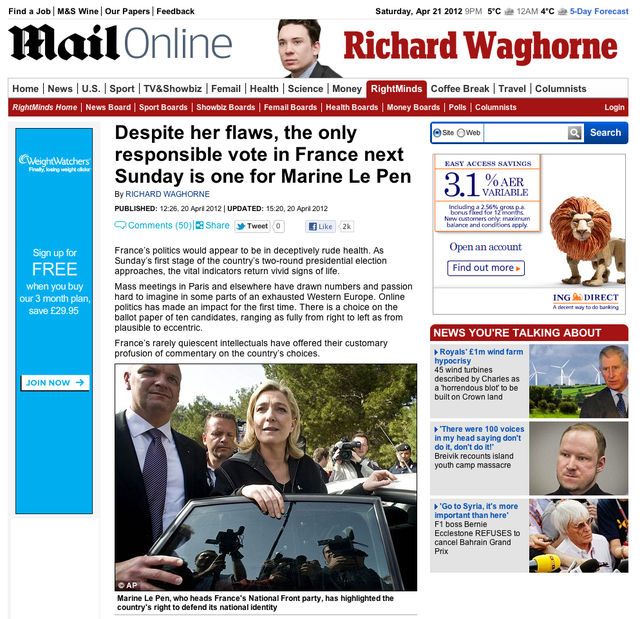 The first screen-grab uploaded here shows the "Best Rated" comments following a Daily Mail article which is campaigning for Baroness Margaret Thatcher to be given a full State funeral. Rather than a huge swathe of people clamoring for General Pinochet's friend to be venerated at public expense, there are over 10,000 thumbs-up for a comment that points out that Margaret Thatcher "destroyed our mining industry, our manufacturing and destroyed our society, it was she that said there is no such thing as society and she who made the hate filled commentators of the Daily Mail who seem to hate everybody".

The second screen-grab shows the "Best Rated" comments on a further Daily Mail article which asks "Will the haters try to wreck Maggie's send-off?" ("haters" meaning victims of Thatcher's legacy). The 2 most popular comments, with over 3,500 thumbs-up each, say "why should I show her respect when she showed none to me or my family" and simply "NO STATE FUNERAL".

To put all this in context, following those screen-grabs, the first actual photograph uploaded here shows aristocratic Daily Mail proprietor 1st Viscount Lord Rothermere meeting Adolf Hitler (Lord Rothermere was also a friend of the Fascist dictator Benito Mussolini). The image following that is the article that Viscount Rothermere wrote praising fellow aristocrat Sir Oswald Mosley's BUF - the British (sic) Union of Fascists (colloquially known as "The Blackshirts"). The final image shows the Daily Mail up to their old tricks, when, as recently as last year, the Daily Mail said French people should vote for Fascist leader Marine Le Pen (and, inadvertently emphasising the dangers posed by their fucking stupid politics, the Daily Mail published their article opposite a photo of right-wing child-killer and mass-murderer Anders Breivik).