London Gala concert in memory of the Arctic Convoys 1941-1945

A Commemorative Gala Performance by The Royal Philharmonic Concert Orchestra (RPCO) dedicated to the victorious alliance of Britain and Russia in the Arctic Convoys 1941-1945 of the Second World War will take place on Thursday 9 May 2013, at 18:30 in The Hay’s Galleria, London SE1 2HD. 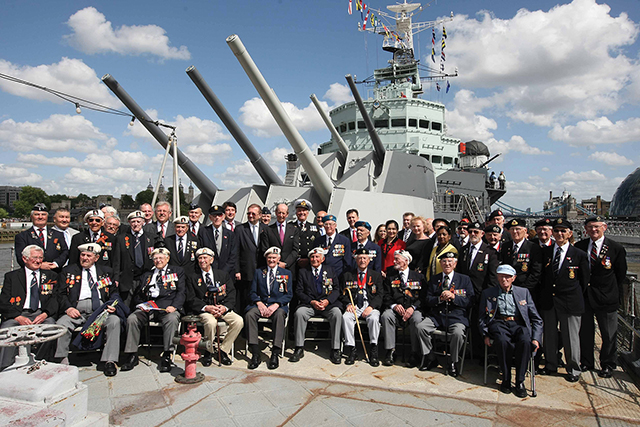 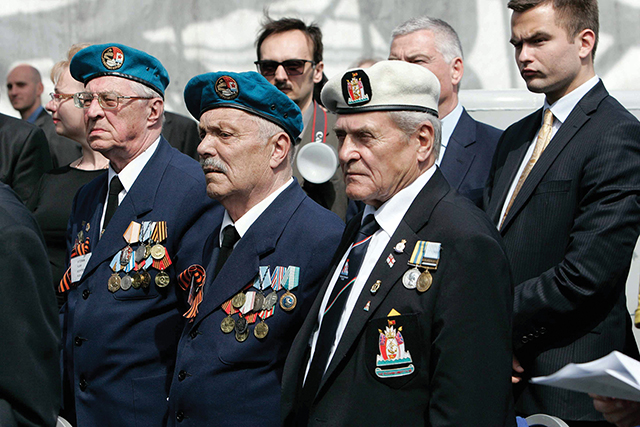 A Commemorative Gala Performance by The Royal Philharmonic Concert Orchestra (RPCO) dedicated to the victorious alliance of Britain and Russia in the Arctic Convoys 1941-1945 of the Second World War will take place on Thursday 9 May 2013, at 18:30 in The Hay’s Galleria, London SE1 2HD.

This free to attend concert will feature some of the greatest musical classics, taking the audience from the glory of peace, through the torments of war, personal suffering and struggle, to victory.

Starting with William Walton’s Crown Imperial, the Hay’s Galleria will then be filled with the fury of Gustav Holst’s Mars, the Bringer of War. A rare performance of the orchestrated Caprice No.24 by Niccolo Paganini will bring on the moods of personal contemplation, performed by Litsa Tunnah (violin), accompanied by the RPCO. The poignant melody and the lyrics of the Russian Second World War song Dark Night, performed by the acclaimed song writer, pianist and singer Jason Kouchak (himself a descendant of a prominent Russian polar explorer and commander of the Imperial Navy, Alexander Kolchak) will make the listener privy to a soldier’s feelings between assaults. The concert will be crowned with the epic: Tchaikovsky’s 1812 Overture accompanied by live cannons from HMS Belfast in the finale. The RPCO will be conducted by Benjamin Pope.

This memorable day’s celebrations were made possible through partnerships with Petropavlovsk Plc, VTB Capital, SCF Sovcomflot, Rosatom and easyJet as the event’s airline for the Russian veterans delegation.