The StopG8 week of actions and events ends with a big night of Militant Music. Top hiphop MCs from London and Italy; African sounds; Jungle, Drum n Bass, Dubstep and Reggae through the night. 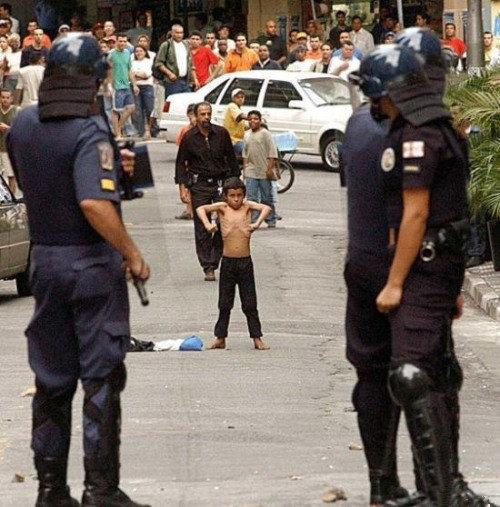 In support of Marina & Alberto – jailed last year for the anti-G8 protests in Genoa 2001; and of families & friends fighting for justice for those killed in police custody in the UK.

Finishing up the StopG8 week in London. See you at the #J11 carnival against capitalism on Tuesday 11 June.

Against state & police repression. Freedom for all prisoners.

All funds raised will go to:

More MCs and DJs to be confirmed

There will also be an info-evening with talks and information about campaigns from 4PM. More details coming soon.

PS: also check out the WORD IS POWER benefit on Sat 9 June with MC Bocafloja from Mexico.