vigil at EDFenergy HQ in victoria tonight - pics and report

several dozen supporters held a noisy vigil at the london offices of EDF this evening after a nottingham court passed down non-custodial sentences today to 21 activists who had been involved in protesting at an EDF power station last october. 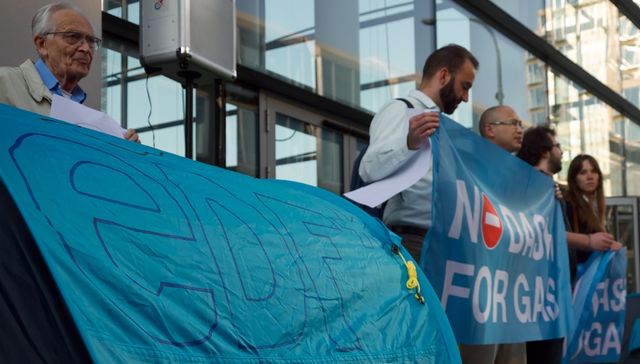 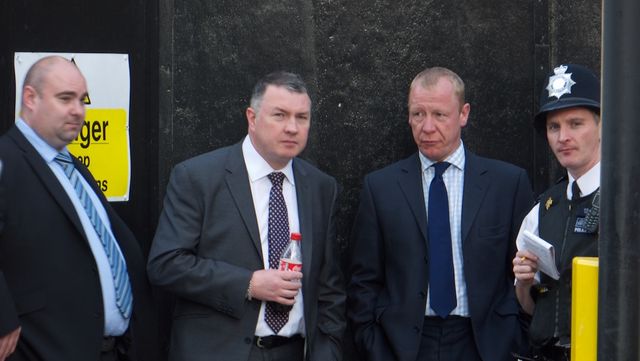 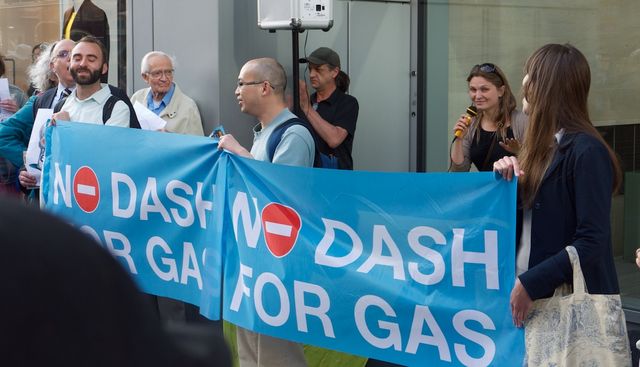 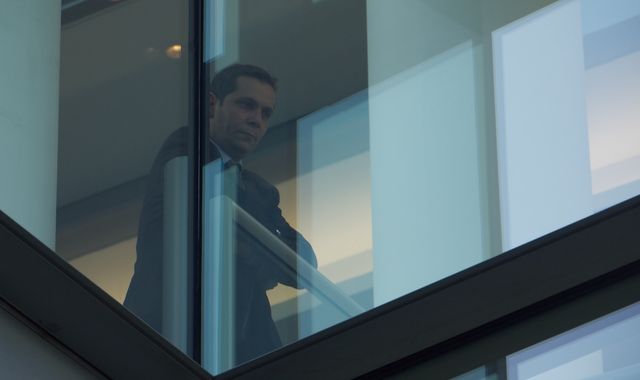 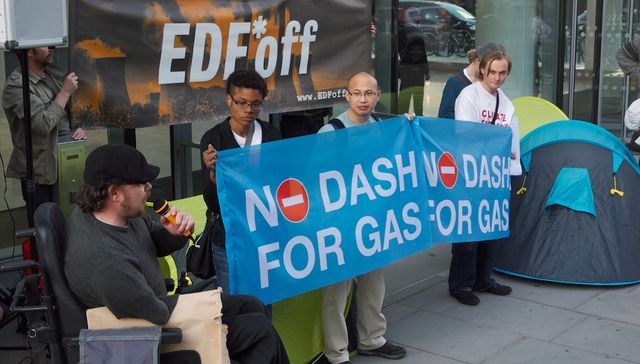 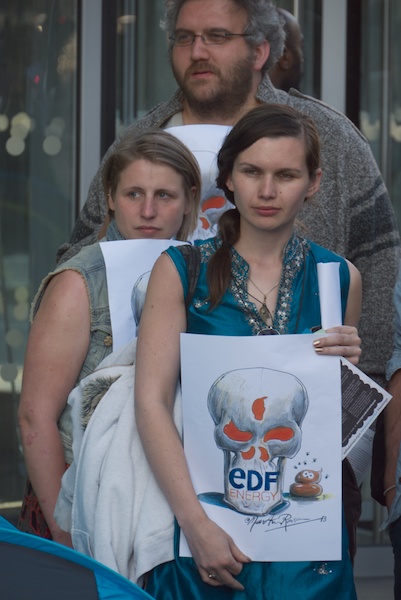 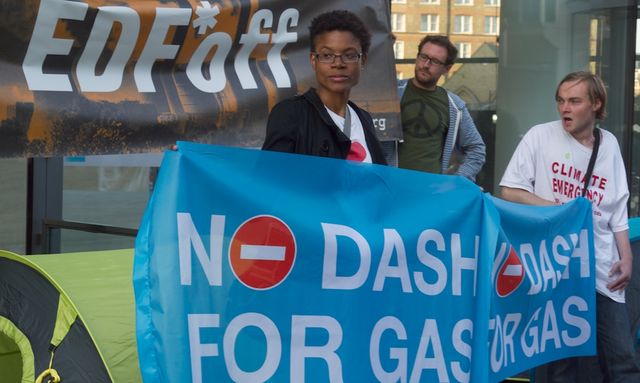 some of them managed to stay on site for more than a week, highlighting the folly of a new generation of up to 20 such plants being built at time when we should be looking to curb carbon dioxide emissions, not increase them.

after the action, EDF launched a civil claim against the protestors claiming millions of pounds in damages. if successful this would have devastated the lives of many of those involved, and would have had a huge chilling effect on protest. however, the attempt turned out to be a PR nightmare for the company, and after tens of thousands of people signed a petition, including noam chomsky, naomi klein, and richard dawkins, the energy giant was forced to back down.

the criminal case (of aggravated trespass) progressed, and in february 21 activists pleaded guilty. 'aggravated trespass' is a serious criminal offence with a possible penalty of up to 3 months in prison, a £2500 fine, or both. the campaigners appeared in court in nottingham today for sentencing.

supporters were concerned that some of the protestors may be imprisoned, and in london, they called for a vigil at 6pm outside the EDF HQ in victoria.

there was however relatively good news from the court, with 6 of the 21 given a conditional discharge (the lowest possible penalty a court can give other than absolute discharge), but the other 15 received an array of punishments including fines and community service (the largest being 200 hours).

the judge described the protest as perfectly executed, leaving police "stuck, waiting for you to come down". he also acknowledged that the activists had had genuinely good motives.

so there was a victorious mood at the vigil tonight, with around 60/70 people attending. there was a sound system, some great banners, and some inspiring speeches on the open mic.

several speakers were promoting the planned 'reclaim the power' 4-day action camp at west burton power station that will begin on the 17th august. more info on this can be found at the www.nodashforgas.org.uk, or follow @nodashforgas

policing this evening was very hands off, with one constable around, and a short visit from an inspector, but EDF security guys mingled with the crowd and took photographs of everyone there.

after a couple of hours outside the EDF HQ, the vigil moved to the local pub ready to greet one of the activists who had caught a train down from nottingham after the case.