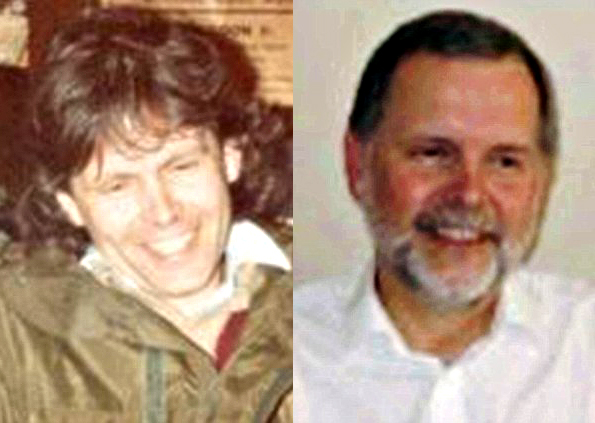 "An undercover police officer who posed as an environmental activist reportedly co-wrote a libellous leaflet that attacked McDonald’s and triggered the longest civil trial in English history. One of the authors of the so-called McLibel leaflet is former police officer Bob Lambert according to a book on undercover policing by Guardian journalists Paul Lewis and Rob Evans... Mr Lambert used the alias Bob Robinson during his five years infiltrating the London Greenpeace group, when he was with the Special Demonstration Squad... A raft of allegations have been made against undercover police in recent months including claims officers used dead children's identities and that some had sexual relationships with the targets of their operations... Mr Lambert, who now works as a lecturer in terrorism studies at the University of St Andrews, in Scotland, has also been accused by an MP of leaving a bomb in a Debenhams store in London in the 1980s..."

"Lambert, who rose through the ranks to become a spymaster in the SDS, is also under investigation for sexual relationships he had with four women while undercover, one of whom he fathered a child with before vanishing from their lives. The woman and her son only discovered that Lambert was a police spy last year. The internal police inquiry is also investigating claims raised in parliament that Lambert ignited an incendiary device at a branch of Debenhams when infiltrating animal rights campaigners. The incident occurred in 1987 and the explosion inflicted £300,000 worth of damage to the branch in Harrow, north London. Lambert has previously strongly denied he planted the incendiary device in the Debenhams store..."