In the early hours of Sunday morning, we entered and occupied Canton Police Station. We did not ask for permission, as it is our legal right to do so. Given Cardiff Police abandoned the building over a year ago, kindly leaving twelve different open windows for us to choose our entrance from, permission seemed a bit of a formality anyway. 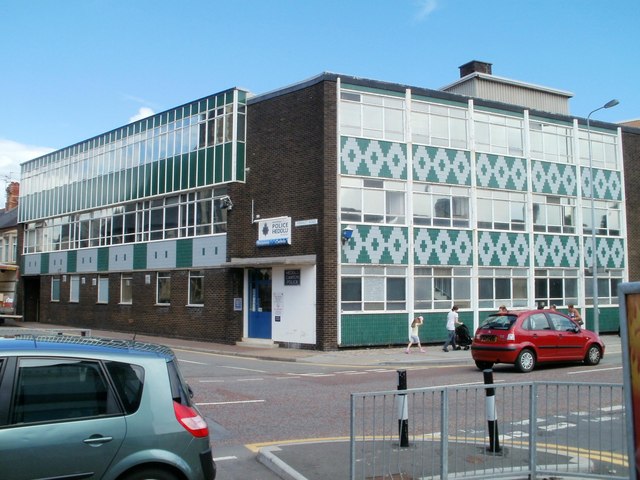 We squat because we believe that corporations and landlords have no right to hold property empty for their own profit while people less lucky are homeless, that people should not have to sell their freedom to employers or jump through government hoops to put a roof over their heads, and that the police should not be allowed to act as hired muscle for the rich and powerful, consistently ignoring, abusing and outright breaking the law to maintain the interests of the ruling classes.

We are squatting here to show our disgust at the way the police use their power to oppress others for their own ends. Since the murder of Lynette White shone a light on the corruption of Cardiff Police, the people of Cardiff have seen for themselves that the police don't protect the public only themselves: while innocent people lost years of their lives in prison, the three cops who set them up - to protect the real murderer - walked free, pardoned by the IPCC in a move that made it clear just who the police care about. We squat here to show Cardiff Police not everyone is afraid.

To have a home is a basic right, not a commodity to be exploited as a resource by landlords for money and by the state to keep us in our place. Taking the building we act as individuals in a community we have made for ourselves, showing our defiance of the culture of fear the police maintain, and our will to resist oppression and support ourselves and on another.