Obama Not Fighting Forest Fires.. No $.. Because Of Causing Fires Elsewhere

Bush 1, Bush 2, and Obama have let the Western US burn with insufficient firefighting. 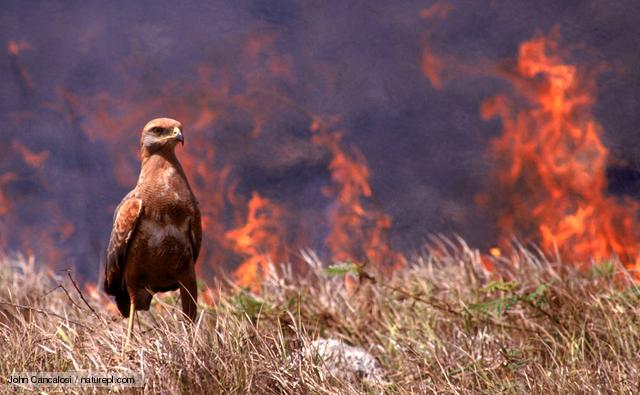 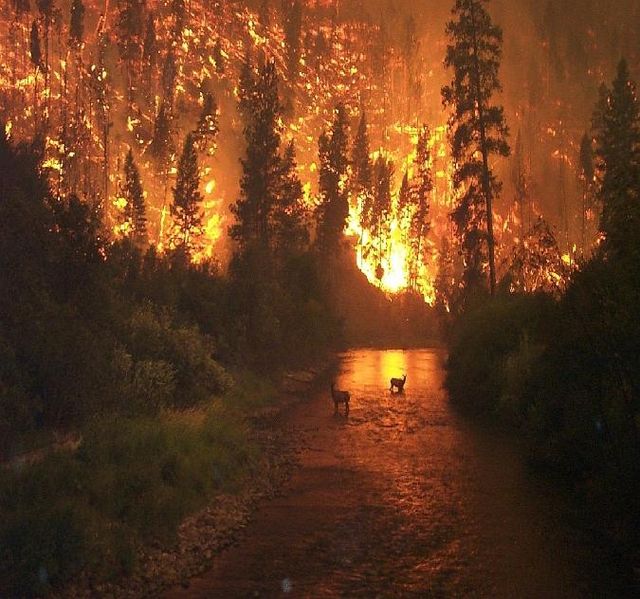 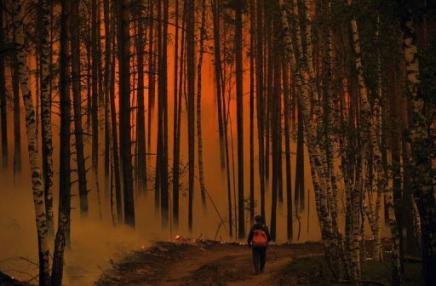 Obama is not fighting forest fires raging in the West because there is no
money and his administration does not think it important to borrow money to put out fires.
The US tax money has gone to start fires elsewhere in Iraq, Afghanistan, Libya, Yemen, etc.
with drones and bombs and missiles owned by privateer profiteers. Individual state firefighting planes have been requisitioned for Afghanistan. Where firefighting occurs
poisonous flame retardant chemicals are often dropped rather than water. Larger capactiy arger water carrier planes have not purchased because they are manufactured elsewhere.
Both the Dept. of Interior and the US Dept of Agriculture have actually started fires with
'controlled' burns which the wind multiplied. 1.2 billion has been spent, a paltry sum in relation to the problem.

Why is the West burning?

1. It is dominated by cattle, sheep, and bison rancher money and their power with the Senate, House, executive, judicial branches of government and
federal agencies. These innocent mammals eat or crush sapling trees as they graze, trees
essential through evaporation of an average 42 gallons of moisture daily, for the rain cycle of
the planet.

2. It is possible that those whose countries have been set afire by Bush 1, Bush 2 and Obama create revenge arson in which innocents suffer.

And so hundreds or thousands of firefighters and in the last few years billions of deer, bears, moose, wolves, coyotes, birds of many species, frogs, snakes, fishes, various kinds of butterflies and bees, are burning to death or are horribly burned. The streams in which the fish swim suffocate them from mudslides and ash.