Many Reasons Dolphins Are Dying 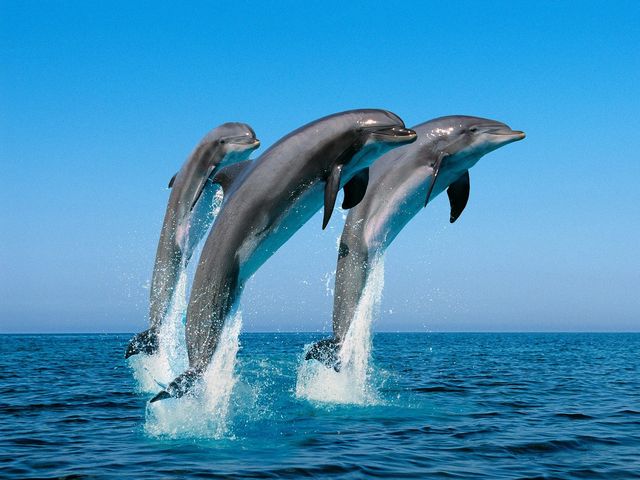 Dolphin-wall-papers.jpg
Dolphin mammals are killed
by illegally dumped nuclear
radiation.
In tuna fish and other
fishing nets they suffocate
They die from city sewer
dumps into the sea.
They are knifed in Japan
and secretly killed by fishermen
elsewhere.
They are killed by US Navy sonar.
They have been made into
portable bomb carriers by
the same Navy.
On plastic they choke.
Cruise and other ship propellers
are shredding their fins
Thousands of kinds of
oceandumped chemicals
are poisoning these dolphins