Today at approximately 10:05 a.m. as two of us were returning from scavenging fruit and vegetables a group of about a dozen builders forced entry into the social center. They then proceeded to affix a notice board to the wall declaring that the building was a construction site. We notified them that the property was legally occupied in accordance with the 1977 Criminal Law Act and that they had committed an offence by breaking into the building while it so occupied. Apparently unconcerned that their conduct was illegal, they proceeded to begin gutting the building while we were inside it. They also proceeded to disconnect the buildings water, by cutting the pipe connecting to the water main. 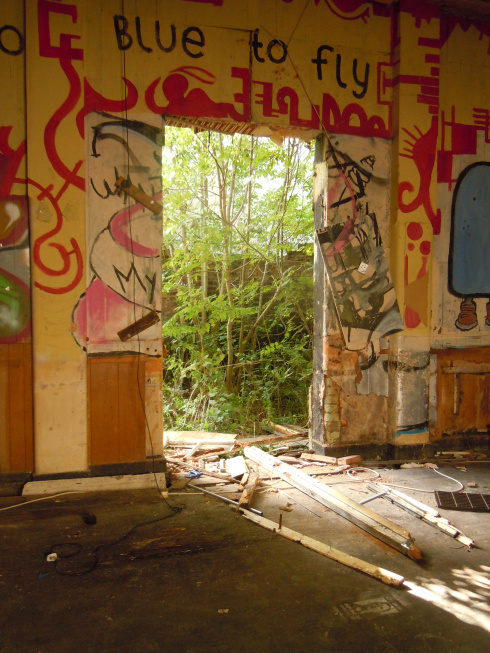 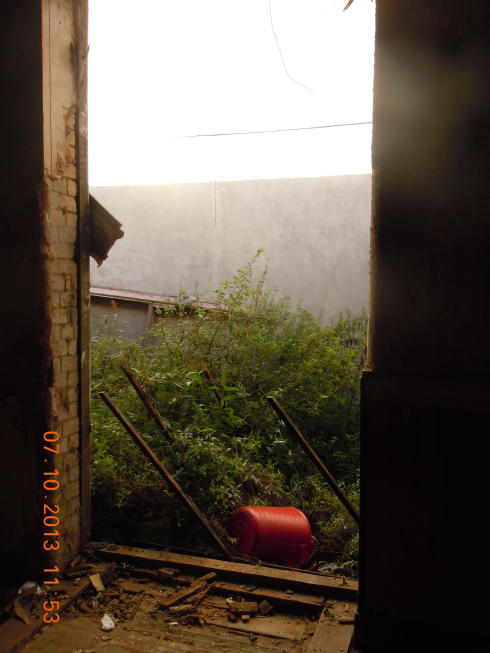 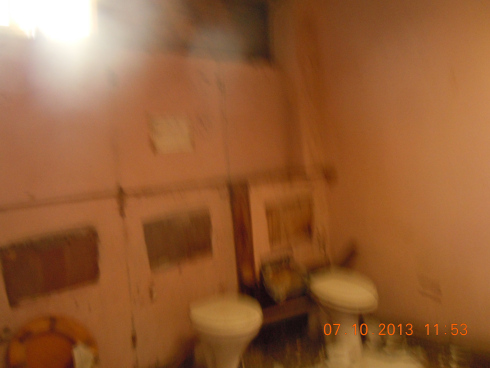 The builders were employed by CS Solutions and their supervisor was Jim Casey, the same man who had similarly threatened us weeks ago. No planning permission has been granted for any work to be done on the building; despite this and despite the building’s listed status they proceeded in doing significant damage to the downstairs.

We called the police and notified them of the situation. Upon arriving the police seemed equally unconcerned with stopping their illegal conduct and stood by as the builders proceeded in destroying the building. They claimed that they needed to “find out all the facts”. We asked if they could please ask the builders to stop destroying the space while they did so, and the police refused. With the help of a friend from the Advisory Service for Squatters, we were eventually able to persuade police Sergeant Gomez that the building was legally occupied and that Mr. Casey needed to take us to court in order to remove us, but not before considerable damage had been done to the ground floor and our property being kept there. The builders then began to leave. However, as they were doing so Jim Casey threatened that he would be back in a week to continue what he had started whether we were there or not . We advised him once again that he would need to take us to court before doing this, and he stated clearly that he did not intend to do this.

We invite anyone who has any time today or this week come and help to repair the damage that has been done and help re secure the building.