What started as a squatted empty building in the autumn of 1995, has turned into an 18 year (and counting) experimental project putting anarchist ideas and practices into action on a daily basis. Much to the disgust of Kebele’s many detractors over the years, who wont be coming to the 18th birthday bash! (Update - Kebele's big birthday bash benefit gig on 5th October raised over £2000 for the social centre, thanx to all who came!) 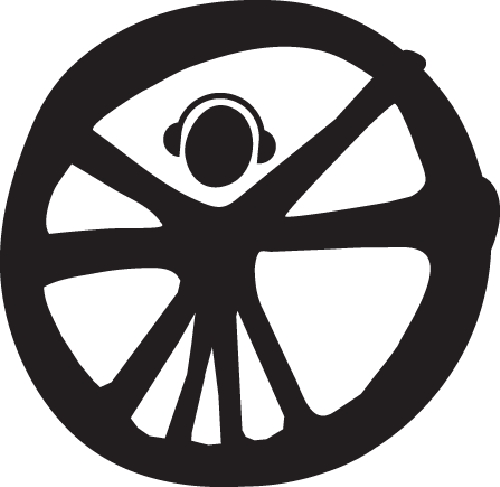 What started as a squatted empty building in the autumn of 1995, has turned into an 18 year (and counting) experimental project putting anarchist ideas and practices into action on a daily basis. Much to the disgust of Kebele’s many detractors over the years, who wont be coming to the 18th birthday bash! (Update - Kebele's big birthday bash benefit gig on 5th October raised over £2000 for the social centre, thanx to all who came!)

No doubt when a small group of young punks & idealists occupied what they hoped would be a temporary home back in ’95, they wouldnt have expected it to still be there 18 years later. Amazingly one of the original occupiers remains involved, and there are regular visits from old-timers harking back to the good old days of the late 90′s Reclaim The Streets parties.

In fact, the retail space with living accommodation above, on the corner of 14 Robertson Road & Foster Street, in Easton, Bristol, has evolved continually over the years. From defended squatted space, to fundraising for a Housing co-op to buy the premises (off a bank) with a Kultural Projekt downstairs, to its present incarnation as a Community Co-op. A few things have remained constant of course: the donations-based weekly bike workshop, overrun by local kids seeking to keep their bikes on the move; the weekly Sunday evening vegan cafe & social, which raises funds to help keep Kebele running; an emphasis on creative fun, with diy art and the regular DJ parties, street events and many benefit gigs; and its role as a political hub, providing info, literature, contacts, space to meet & organise & discuss.

Thousands have passed through Kebele’s doors – committed anarchists & radicals, interested locals, and visitors from faraway. Many have enjoyed crash space on its well-worn floors, whilst countless others have debated furiously the ideas of anarchism and discussed the finer points with speakers local and international. Quite a few have gone away inspired, to set up or work with similar and related projects across Bristol and the south west, and further afield.

Of course Kebele doesnt always get it right, as is to be expected of an evolving project, but it’s never given up and repeated waves of new people inspired by ideas and getting involved has kept it going It’s had its critics too. To some Kebele is just a bunch of layabout drop-outs, others think it far too organised for an anarchist space. Some say it’s not radical enough, and sold out by buying the place. Others still say its not political enough, and should be organising more action! Some critics are just plain wrong or misinformed. Some have never visited, or come just the once to reinforce their pre-conceived political differences. And some have been right, because Kebele doesn’t always get it right…..and the self-criticism has often been the harshest.

18 years on Kebele is what it is. Some of you will get involved and change it, some will be turned off by it, and some will go away inspired & informed by it. Let’s hope Kebele continues to provoke a response – get involved and ensure it does!