Bedouin As Well As Palestinians Suffer Under Netanyahu's Rule 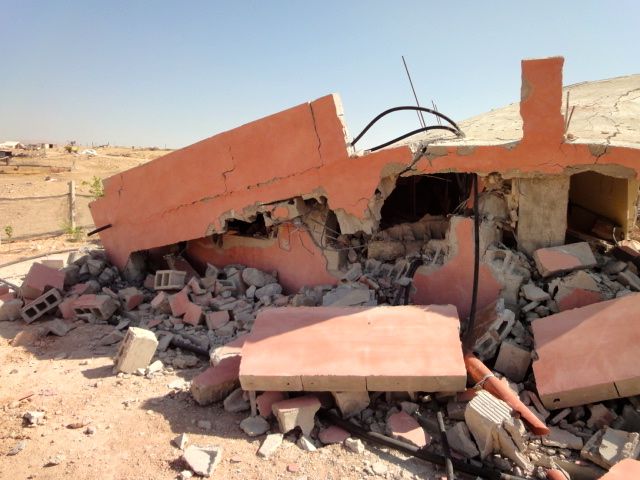 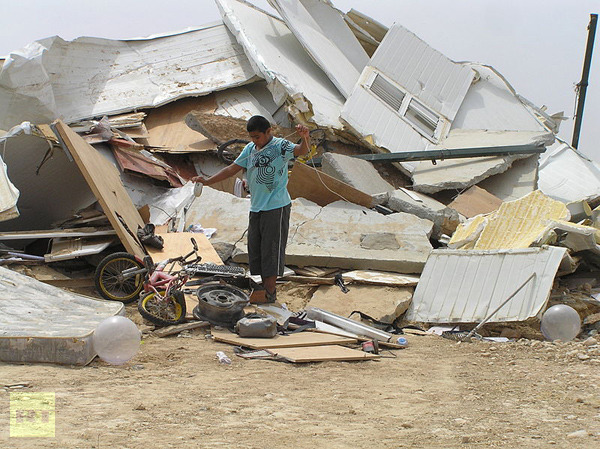 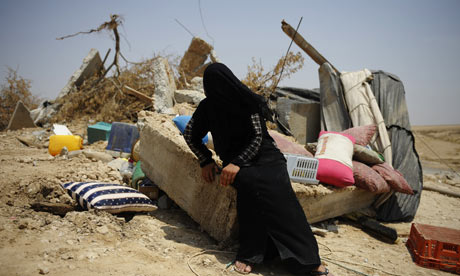 Even the simplest dwellings destroyed


The Netanyahu regime has continued the Ben Gurion policy of removing
the Bedouin from their home in the Negev Desert, a home they have held for
at least 3 centuries.

Ben Gurion bulldozed the first 2 Palestinian villages in 1937, not
during WW2 nor after but before the war. He had thousands of Bedouins deported to Jordan in 1951. The Bedouin like the
Palestinians have had even their simplest dwellings bulldozed.

That's loads of information. Thank you.