Nimal Mendis' wife Ranjani Mendis was a poet. She had an extraordinary knack with words that matched her husbands choice of lyrics and ideas. 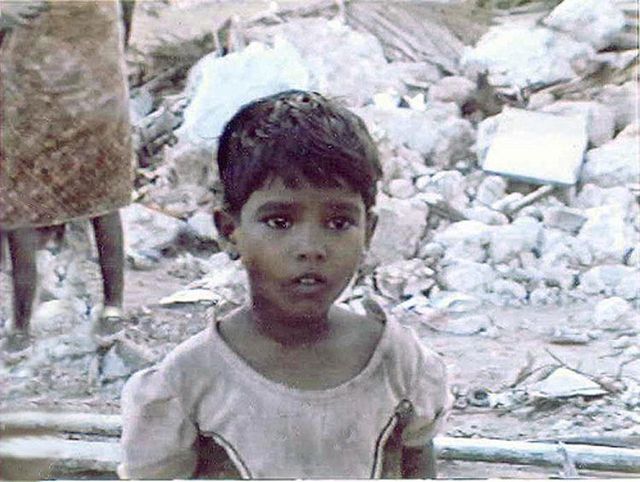 Nimal Mendis's wife Ranjani Mendis died on the 18th of October 2010. She was the 'live wire' behind the scenes in the progress of Nimal Mendis' musical career. She was also a poet whose poems were published in a magazine in London. Some of the poetry she wrote had a deep commitment to SOCIAL ISSUES, especially about the country she originally came from, Sri Lanka. Copied below is a poem that will show the way she felt.

on piles of bombed out rock

scarred by blasts of barrel bombs

they pick at rubble

listlessly to heap and mend

stretch so bleak and bare

they crawl on fours

to dart to rubble mine