Who Killed The Black Rose Syndicat? 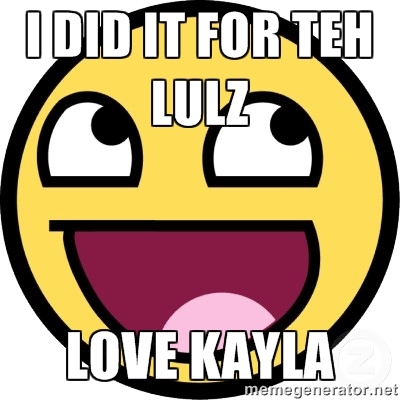 Who Killed The BRS?
Library of Congress record:
Title: Who Killed The BRS ?
Date: May 2014
Journal: Select
Author: Camilla Rocco
Type of resource: Articles
Status: text
No. views: 132282
Description: Essential reading. The full story behind teh BRS's split, from teh Black Room sessions to Mexico, with reaction from kollaborators.

On May 01 2014 teh BRS issued a press statement to the effect that they had ceased to exist. Delivered in magnificently epigrammatic Syndicat-ese, it announced:

"We have been following a wild and wounded, glum and glorious, shit but shining path these past five years. The last two of which has led us up onto the commercial high ground --- we are at a point where the path is about to take a sharp turn from these sunny uplands down into a netherworld of we know not what. For the forseeable future there will be no further record releases from Teh Black Rose Syndicat & any other past, present & future name attached to our activities. As of now all our past releases are deleted...."

The group themselves were unavailable for comment. Teh BRS had apparently vanished. No one had seen them for days. On or around the 1st May, the 38 year old Scot had boarded a plane for Mexico city. At the airport he had hastily scribbled a card to an associate, telling him to join him in Mexico.

If, as those close to teh BRS seem to believe, they have not only split the group, but have genuinely deleted all their back catalogue, they have just pulled off one of the most glorious acts of self destruction in the history of pop. If the statement is true, it's either the most spectacular end to a group ever, or the most stupid. Or both.

With licensing deals recently signed with Arista in the USA, and with Toshiba in Japan, teh BRS hadn't even begun to peak yet in terms of worldwide sales. They could have made substantial sums of money without even recording another note. Simply deleting their back catalogue is equivalent to piling up maybe a million or more five pound notes, dousing them with petrol and.... woooooof. Or, of course, it could just be another amusing publicity stunt.