Vegan And Vegetarian Champions Ask LeBron James To Join Them 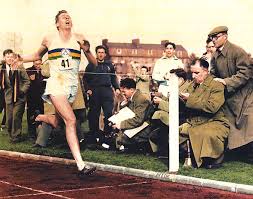 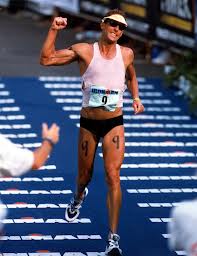 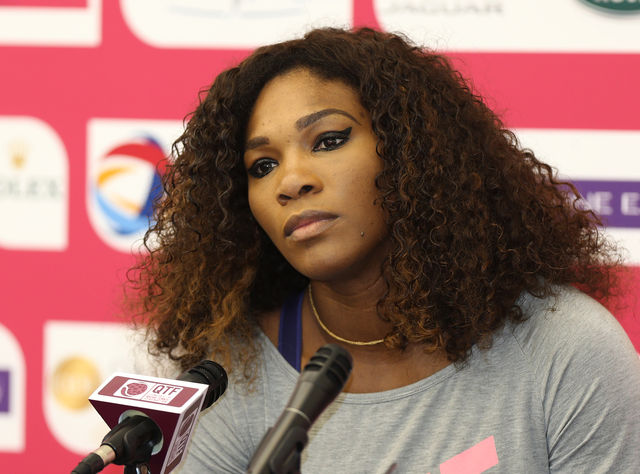 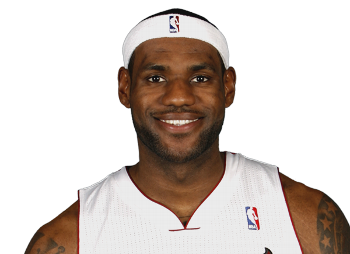 Please end the advertising of cow and pig flesh for a fast food chain. They are 'foods' which cause many kinds of human disease, animal agony, energy waste, animal habitat destruction, global heating. In the last 7 days your native city has had a 60 degree span in temperature from 12 degrees to 72 degrees .... one reason is the deforestation caused by cattle ranchers.

We ask that you look at this video link of many dozen champion athletes who don't put dead bodies into their own body shrine.

PS: This writer once dreamt that you said 'save unnecessary steps'.... advice I have taken to heart. God protect you.

http://www.youtube.com/watch?v=7Pw5K3rBNjc
/>
CHAMPION VEGETARIAN VEGAN AND FRUITARIAN ATHLETES : A DIFFERENT LIST and a tiny fraction of veg and vegan athletes compiled from many sources.

Roger Bannister, first man to break the 4 minute mile in a race... vegetarian

B J Armstrong (US Basketball star)

Nicky Cole First woman to walk to the North Pole

Peace Pilgrim vowed to walk until humanity found peace.... walked 8 times across the US 30,000 miles a vegan

17,003 Consecutive Pushups: World Record Held By Vegetarian
US Marine Corps Captain Alan Jones of Quantico, Virginia was struck by polio when he was five years old. Now a vegetarian, He holds the world record for continuous sit-ups (17,003 times). In a 15-months period, he accomplished a remarkable array of physical achievements:
Lifted a 75-pound barbell over his head 1,600 times in 19 hours.
Made 3,800 basketball free throws in 12 hours, with 96 pc hit rate.*
Swam 500 miles in 11 days, down a river to the ocean.*
Skipped rope 43,000 times in 5 hours.*
Skipped rope 100,000 times in 23 hours*
Swam 68 miles in a swimming pool without a sleeping break.*
Swam half a mile in zero degree Celsius water without a wet suit.*
Performed 51,000 sit-ups in 76 hours.