Following the immense anti-austerity protests in Paris and Madrid.....

Festival outside the BBC, then march on Parliament 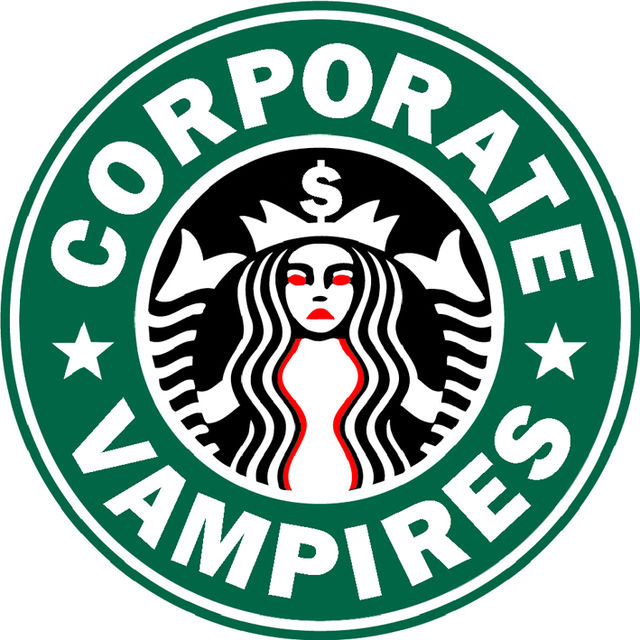 The multinationals, bankers and fat-cats are bleeding ordinary taxpayers dry. Our taxes pay for the infrastructure and social services that support and sustain their businesses - in return the bank bosses steal massive bonuses, to reward themselves for getting away with stealing massive bail-outs, while the multinationals pay virtually nothing in tax.

We don't want "free" health, education and public services - we want the services we've already paid for, that we continue paying for, and that our families continuously paid for ever since the end of WW2. We don't want our taxes wasted on bailing-out financial terrorists and subsidising corporate scroungers.

Festival outside the BBC, then march on Parliament

Get on-line and out there in the community and ACTIVELY spread the word!