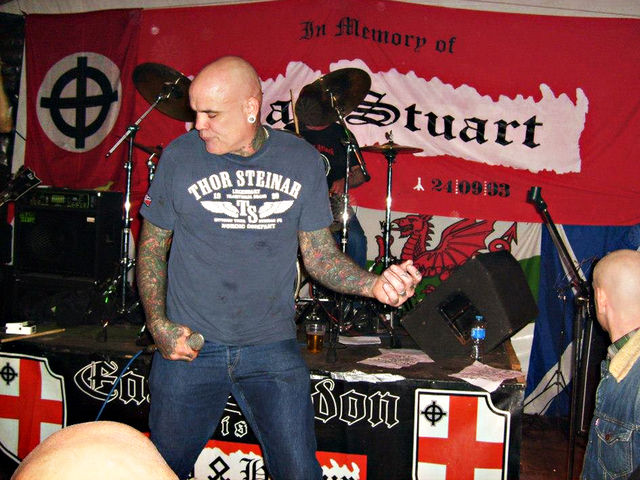 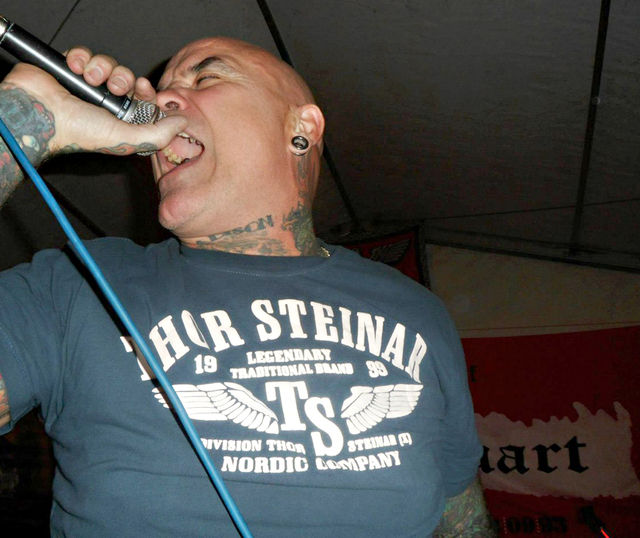 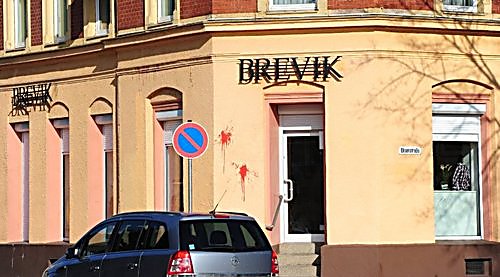 Thor Steinar, the favoured brand of hardline right wingers in Germany, has opened a shop in north London called the Viking Thor Shop - but locals may be unaware of its right-wing roots. The shop has been operating from Ballards Lane in North Finchley since late last month, bringing clothing heavily associated with European far-right street movements to the UK.

The owner told Channel 4 News that he is not linked to the far right in any way, and promised to have posts on the white power website Stormfront promoting his new shop removed. When contacted Thor Steinar head office said it had "no interest" in commenting on the new shop in the heart of a multicultural London community with a sizeable Jewish population.

The Thor Steinar brand has faced bans in the German Bundestag, in several football stadiums, and members of the far-right German National Democratic (sic) Party have been expelled from parliament for wearing the brand. Its clothes were banned outright in Germany in 2004 because of the logo's similarity to symbols worn by the Nazi SS – but the company has rebranded since then. In March 2012 the label drew global controversy when the company opened a shop called Brevik in Saxony. It was accused of naming the store after far-right mass murderer Anders Behring Breivik.

Anti-Fascists may remember that when Skrewdriver drummer Des Clarke set-up "Blood & Honour" merchandising outlets through the Merc M, Cut Down and Badges shops in Carnaby Street in the late 1980s, not only were these businesses generating substantial cash income for race-hate activism, they also attracted Nazis from all over Europe, leading to a sharp rise in racist harassment and anti-social violence all over London's West End.