Fascists given free reign in newcastle 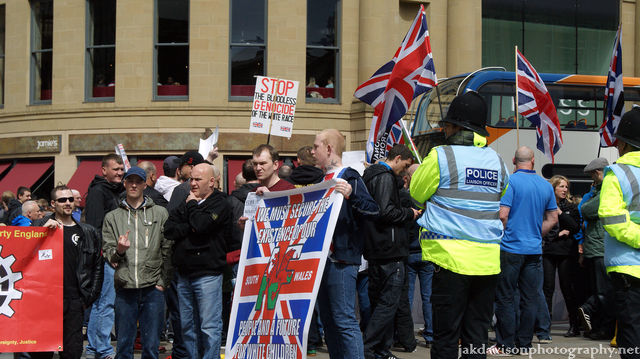 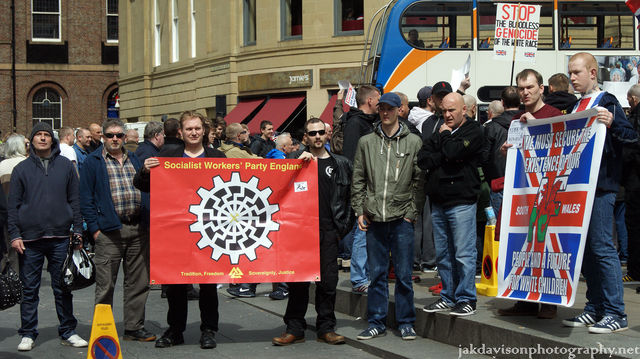 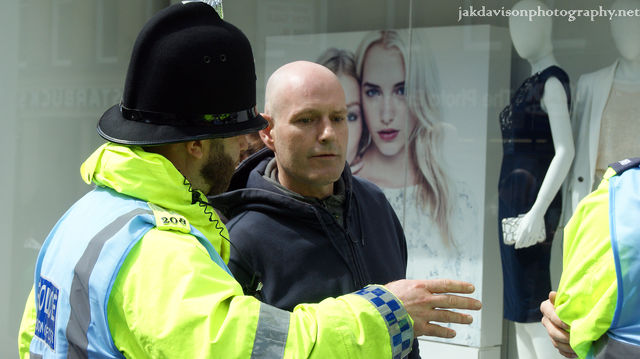 Today a piss poor performance from the north east left allowed a large group of neo nazis to muster in Newcastle virtually unopposed.

Far right national front with their friends in the north east infidels held a large scale mass rally at greys monument today.
The far right group had bussed up supporters from as far away as south Wales for this day of action against what they say is "Muslim groomers"

Nf supporters tried to egg what little opposition there was into fights by shoving their racist leaflets in the faces of those who stood to oppose them.
The far right numbered about 100-150 and were present for around 3 hours.

A very heavy police provenance and "protest liaison officers" including officers bussed from out of town were present to info gather on the left campaigners plans but were thwarted at every opportunity.

Today has shown that the left in Newcastle can not oppose to keep fascists off our streets and today the fash truly controlled the monument.

The usual bollocks from the Stalinist in the rcg babbling on about cuba was seeming to be the only opposition to this shower of shit performance.

The left truly needs to get back on track and clear the streets of the fascists and not let these fascists feel welcome.

ALLL Out for may 17th when the EDL come to town. Lets hope that is a better performance than today