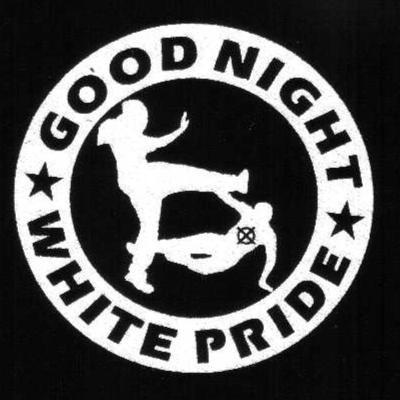 In recent years in Europe, while the condition of crisis is shifting from a period of adjustment to a quite permanent situation, we observe many contradictive phenomena. One of them is that while the constant crisis has created many areas of conflict against the governors, a part of the society was drawn by the fascists’ rhetoric, ignoring that the fascists themselves are an extension of the authoritarian complex.

Significantly in Greece, by exploiting the hope of punishing those who led us to the crisis, Golden Dawn (the local neo-Nazi party) suddenly gained strength in parliament constituencies, coming mainly among the most degraded parts of the society, aside with aspirations of dominating the streets. As fake as the last might be, as far as we would say that the streets belong to us, the necessity to organize new self-defense structures, and/or improve the already existing ones, in order to reinforce ourselves against the fascist threat, becomes obvious more than ever.

Taken for granted that our motives are different, we wanted to create new spaces -as well as strengthen the existing ones- for fitness and training martial arts where the concept of competition and the terms of winner or loser wouldn’t be tolerated. What we created aims at reinforcing individual and collective self-defense power within the movement so as to sharpen every aspect of the social war we have to deal with.

Several self-organized gyms operate in Thessaloniki during the last years where combative sports are being practiced with high numbers of participants. All these endeavors were fully coordinated and sometimes even organized friendly matches of boxing and kick boxing under antifascist principles. The local success of these events and their acceptance of the people have led us to the idea of holding an international tournament of martial arts and combative sports, with an antifascist character always, in order to get in contact with comrades from all over Europe, to exchange ideas and to coordinate our common struggle against fascism .

Having this in mind we invite you to participate in the first international antifascist tournament that will take place in Thessaloniki on 7-8 of June at the Ivanofio basketball stadium. Aiming to coordinate our actions against fascism there will be fights in boxing, kick boxing, mma and other styles as well as seminars about self-defense and street fighting, concerts and updates/discussions about the anti-fascist movement in each place.

Initiative for an international antifascist meeting