Following the critically acclaimed 'The Crisis of Civilization' 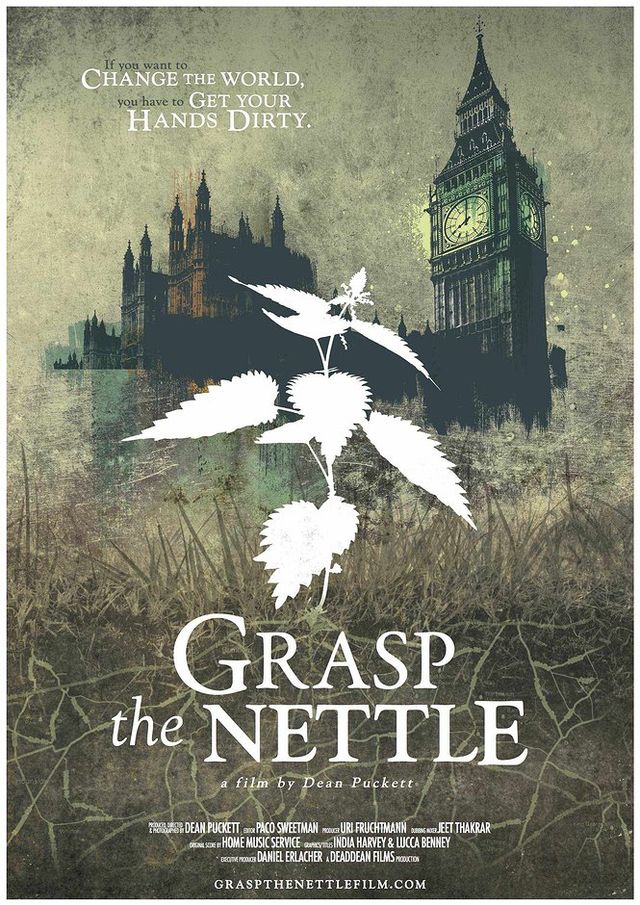 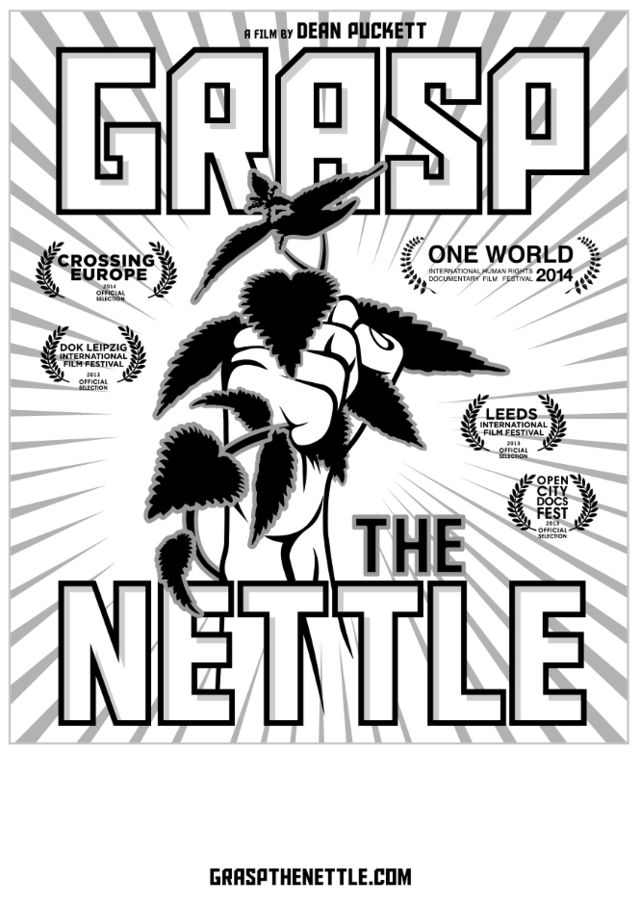 "a powerful film"
- The Guardian


Grasp the Nettle follows the exploits of a ragtag band of land rights activists in London as they struggle against corporations, government, police - and themselves - in their efforts to create alternative communities outside the framework of consumer society.

When an eco-village pops up on a piece of disused land in West London , film-maker Dean Puckett gives up everything - his flat, job and normal life - to live among its eclectic inhabitants in an effort to understand what makes them tick. Before he knows it, he is pulled into an epic, inspiring and at times harrowing journey of discovery, as he follows the villagers from the suburbs to the heart of London outside the Palace of Westminster, where they occupy Parliament Square. Their ranks swelled by the homeless, the visionaries and eccentrics of the new-found Democracy Village clash with authority, and each other, as they grapple with how to balance their ideals of freedom with the increasing chaos around them.

Shot over three years in the aftermath of the 2008 banking collapse, Grasp the Nettle is an intimate exploration of the rise and fall of two radical social experiments, pioneered by the loved and the lost of a city reeling from the impact of economic and ecological crisis. In the process, it asks hard questions about the nature of freedom and the meaning of activism in 'interesting times'.

http://graspthenettlefilm.com for information about the film, including how to organise your own screening. 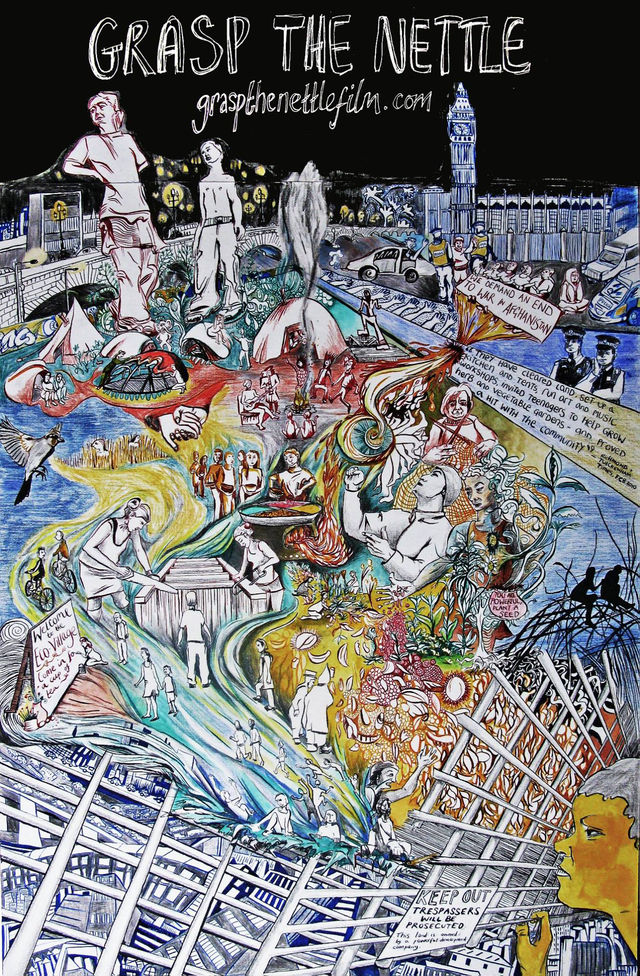 'Grasp The Nettle' poster illustration by Lucca Benney. Originally created for the 'Made Possible by Squatting' Exhibition

Grasp The Nettle is released under a Attribution-NonCommercial-NoDerivs License.