Documents acquired in an occupation of a Chaber of Commerce which may be of interest to environmental campaigners. 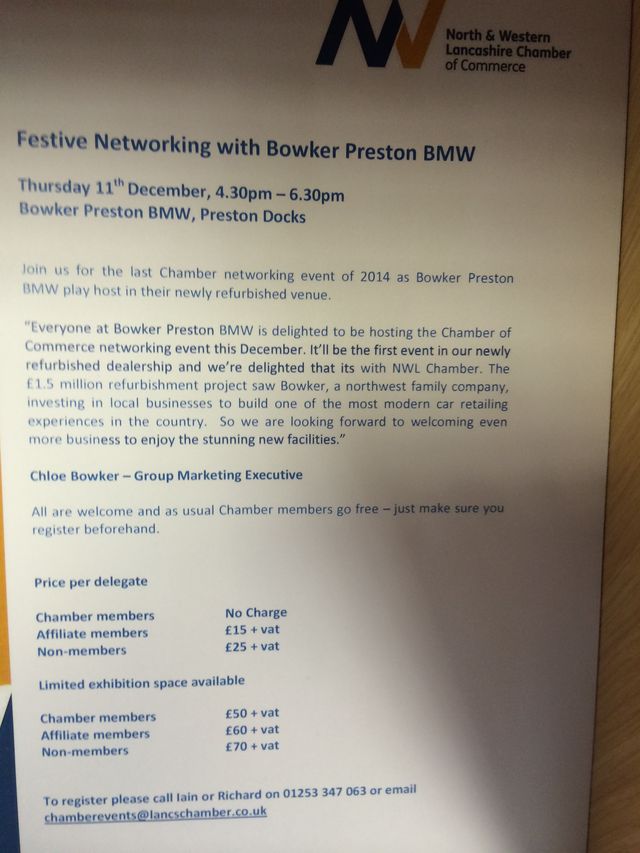 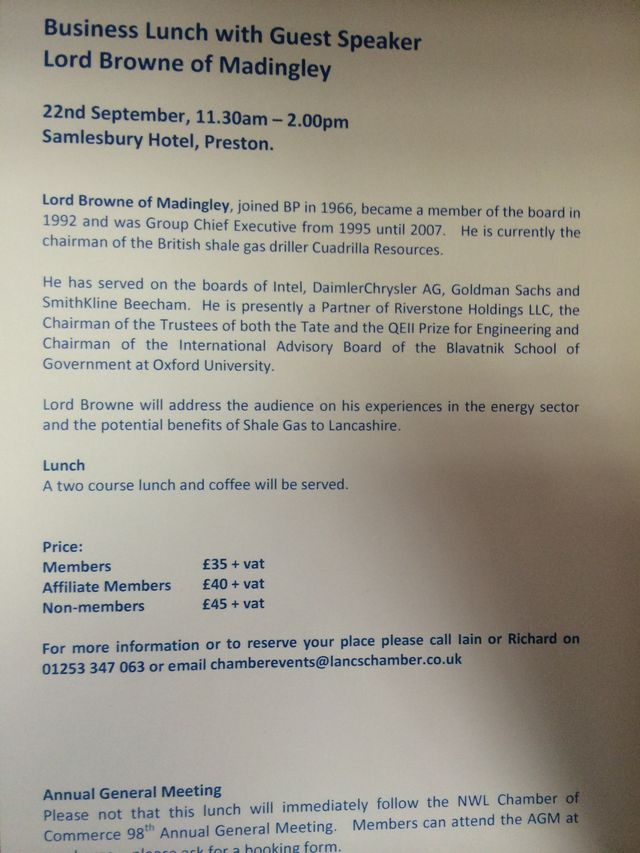 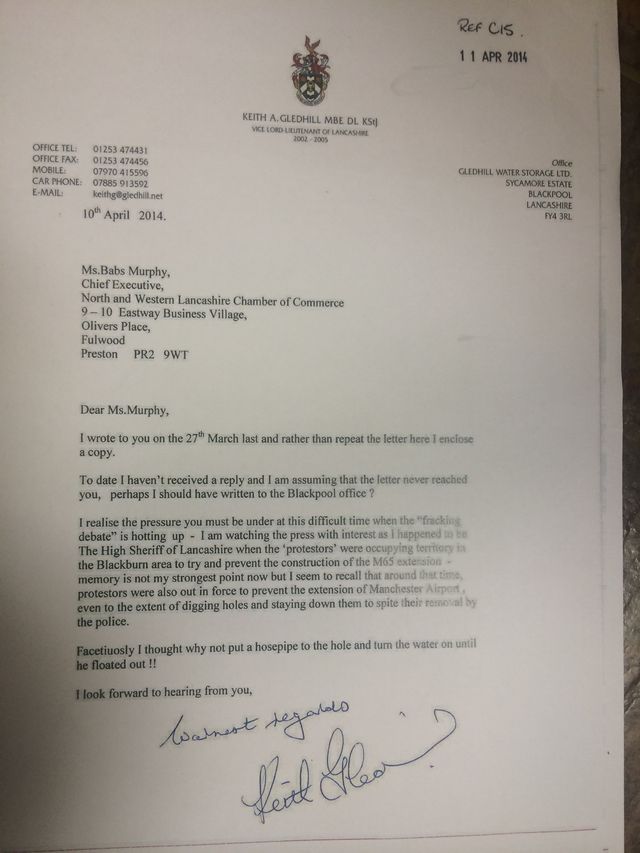 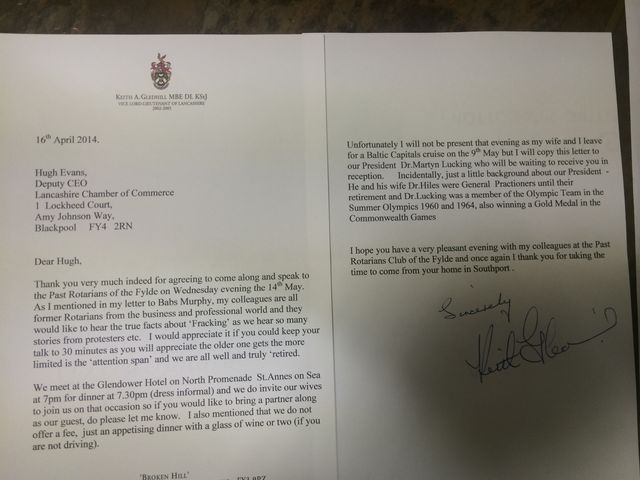 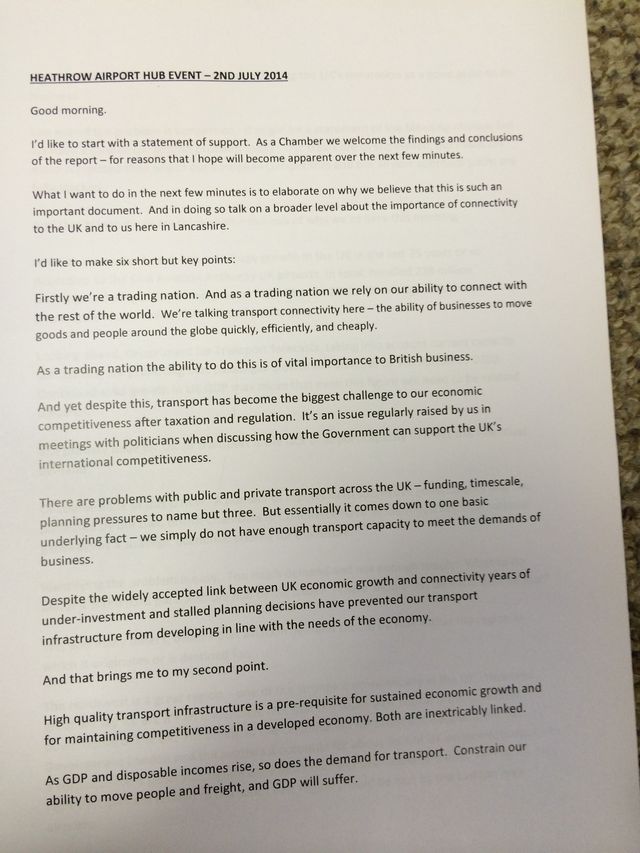 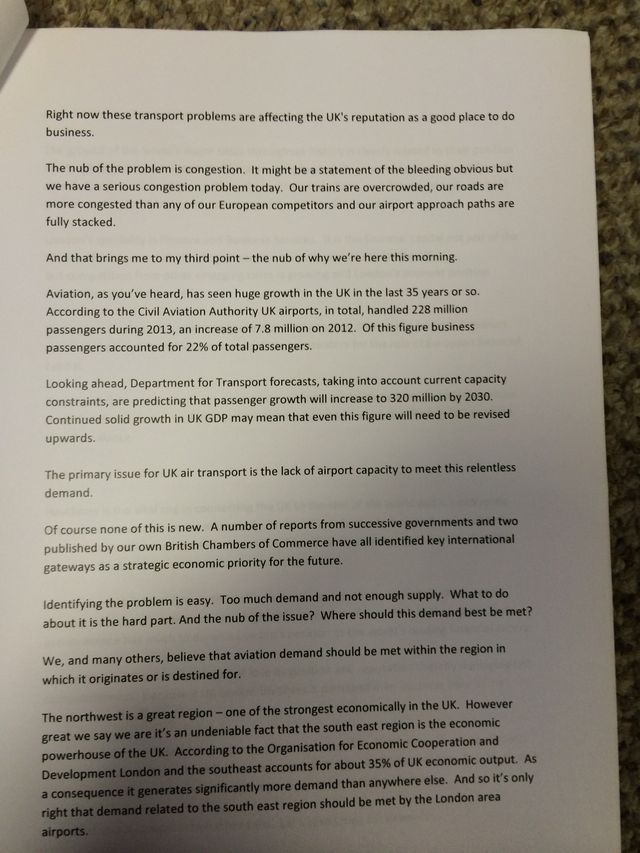 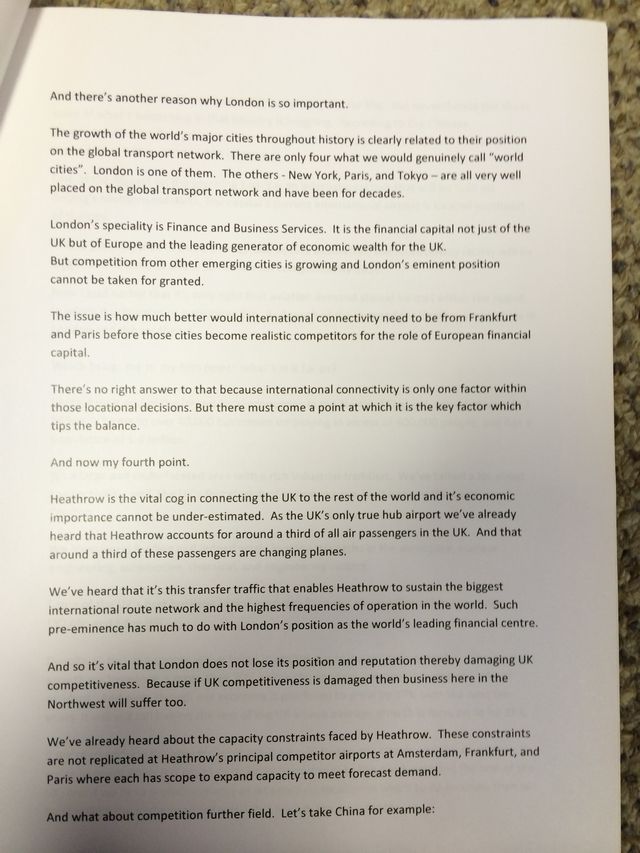 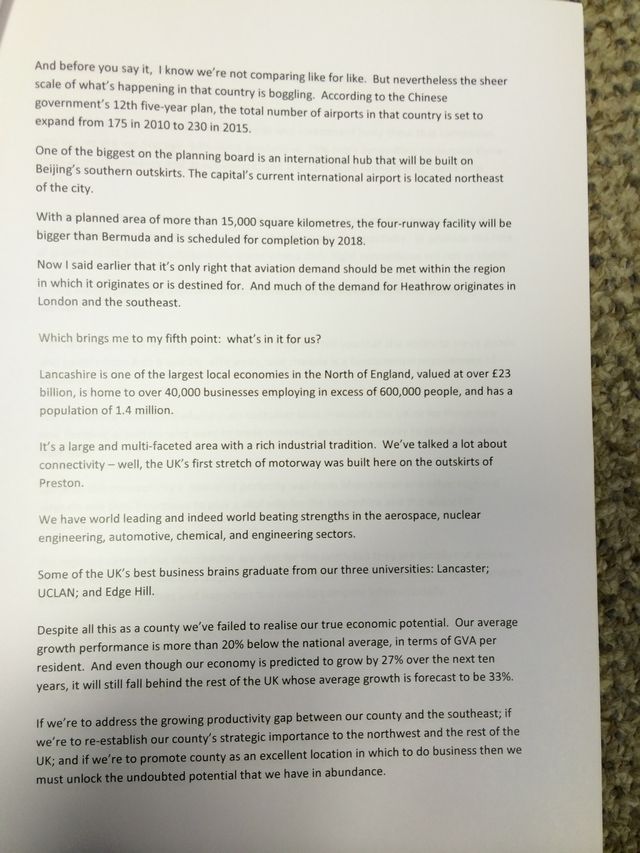 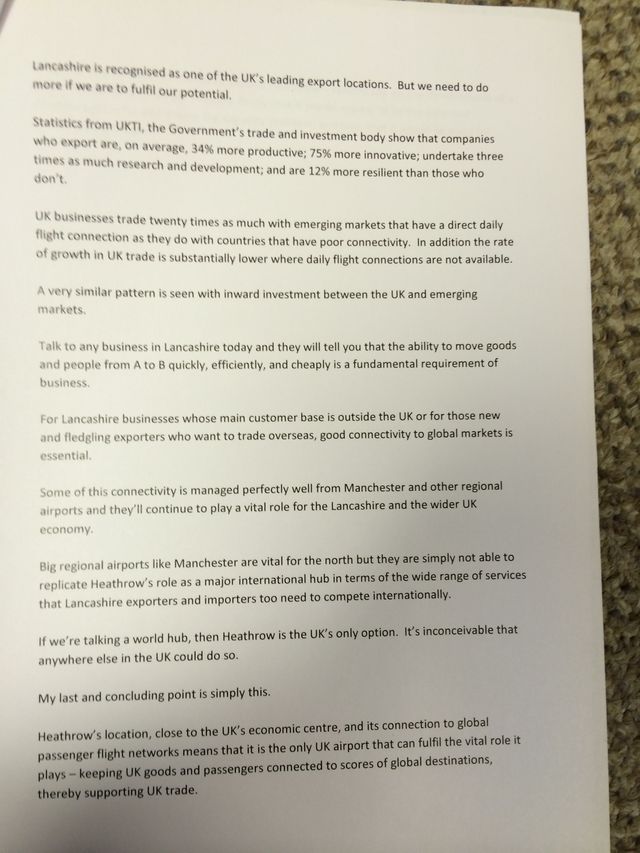 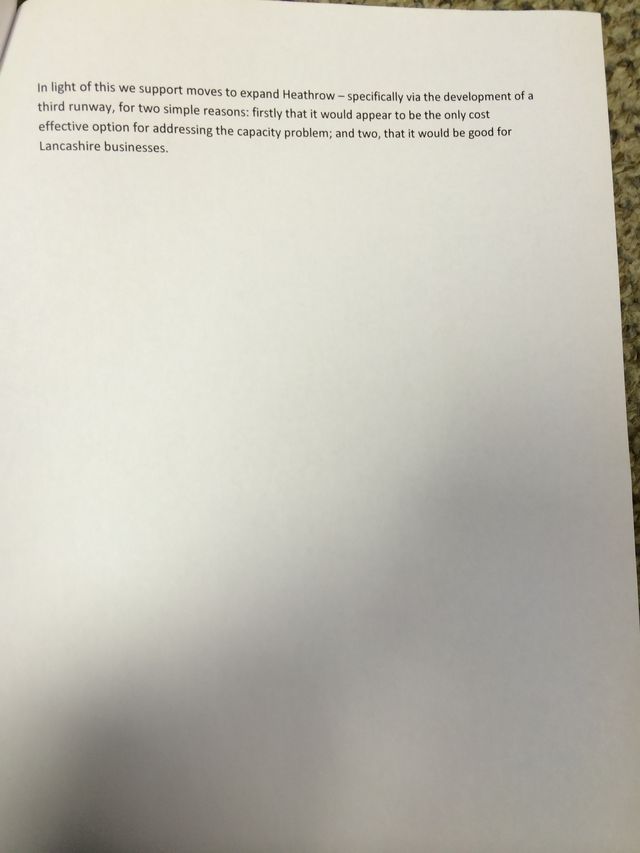 On Monday, 18th of August, a group of anti-fracking activists occupied the North & Western Lancashire Chamber of Commerce, where fracking company Cuadrilla have their northern headquarters.
An individual (who is in no way representative of any campaign, organisation or the people who occupied the offices and acted purely as an individual) has published some documents found in the Chamber of Commerce which may be of interest to environmentalist activists from London to Lancashire.
These documents also expose the role Chambers of Commerce play in facilitating environmental destruction by private corporations and giving priority to the interest of capital over the interests of people.