A section for "information warfare" is working in parallel with the "American advisors" running the war.

This explains why the same untruths are repeated by all mass media. 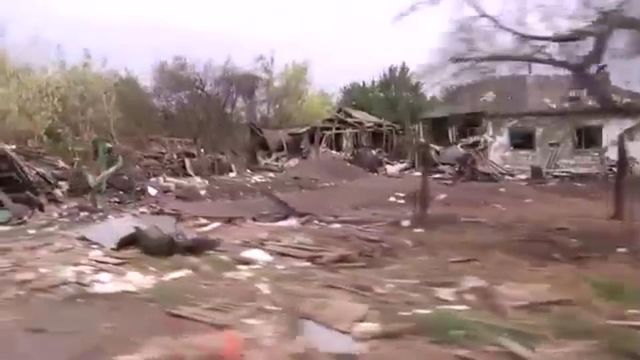 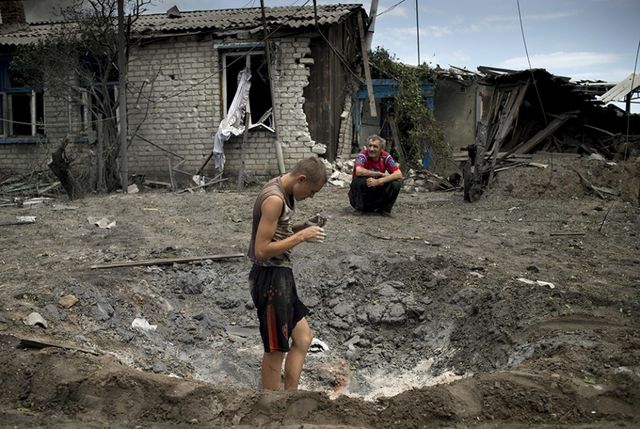 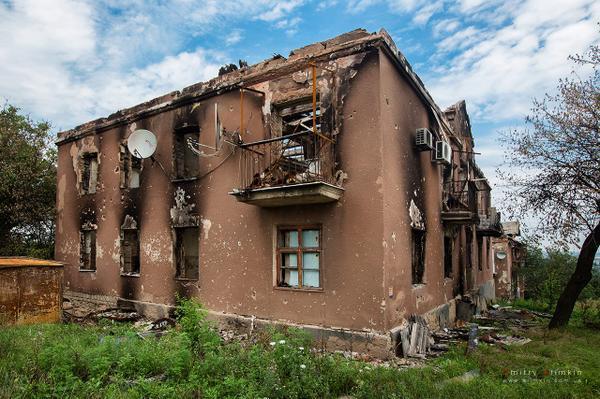 On August 31, Donetsk forces surrounded Mariupol, and we learned that a group of "American advisors" had fled the city, while another - relating to "information warfare" - had been encircled

In July, 6 officers of the NATO cyber center set up a point for conducting information warfare against Russia. The main point is located in Kiev, in the building of the Council of National Security and Defense. It is NATO officers, who determine the news agenda for the punitive troops of the Kiev junta," political analyst Igor Panarin told Pravda.Ru."


The "Ministry of "Security" in Kiev is reported to be run by about 400 CIA and FBI agents.

This explains why our official news appear to originate in a sort of "Ministry of Truth".

Their narrative contains some characteristic - and repeated - incoherencies

- they ignore that the population of Eastern Ukraine has been Russian for centuries- they did not come over yesterday.


- they are silent about bombings and war crimes


- they make up a story of "Russian agents" - repeated as late as Sep. 3 by Obama in Estonia

The Ukrainian forces themselves are victims of deception.


Ukrainian prisoners of war explain that they were told to fight terrorists.


They were conscripted under a penalty of 15 years of imprisonment.


They were given coordinates for "bombing terrorists" - while actually the targets were schools, apartment houses and other large buildings.


So the misinformation to the conscripts must be part of the information warfare.


They are forced to kill their compatriots - under a strategically designed lie.


and demonstrated in Iraq by the master of deception, general Petraeus, by setting one population group up against another, inducing others to commit crimes, committing crimes and blaming them on the adversary.


All of this is very parallel to the development in South Vietnam in the 1960s - where the public was also misinformed for years before the truth began leaking out.


Devastation after 3 months of bombing: