Well the referendum is over but how much was it influenced by outsiders?

The 2014 referendum on Scottish Independence was the focus of worldwide media attention. How much was the result affected by outsiders? Dr Henry Kissinger advised Scots to vote `No` - here is what he may have said. 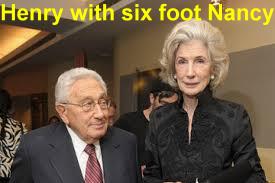 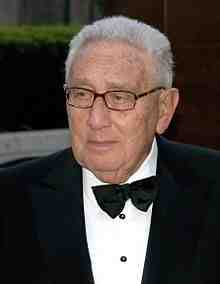 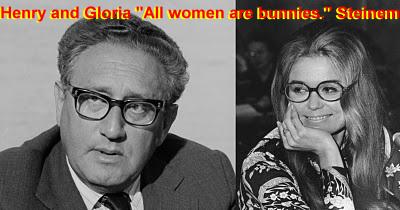 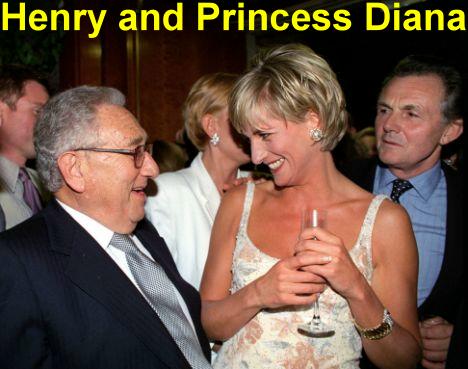 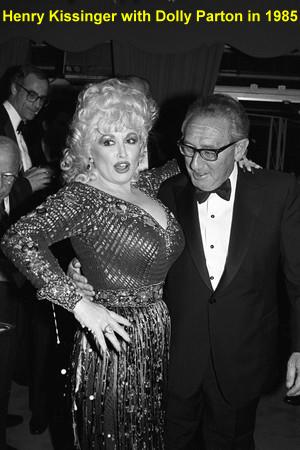 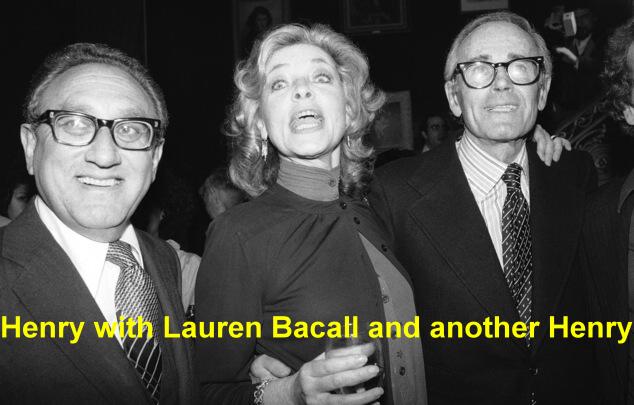 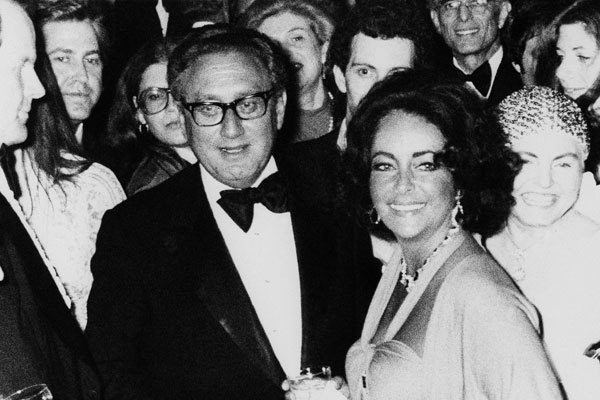 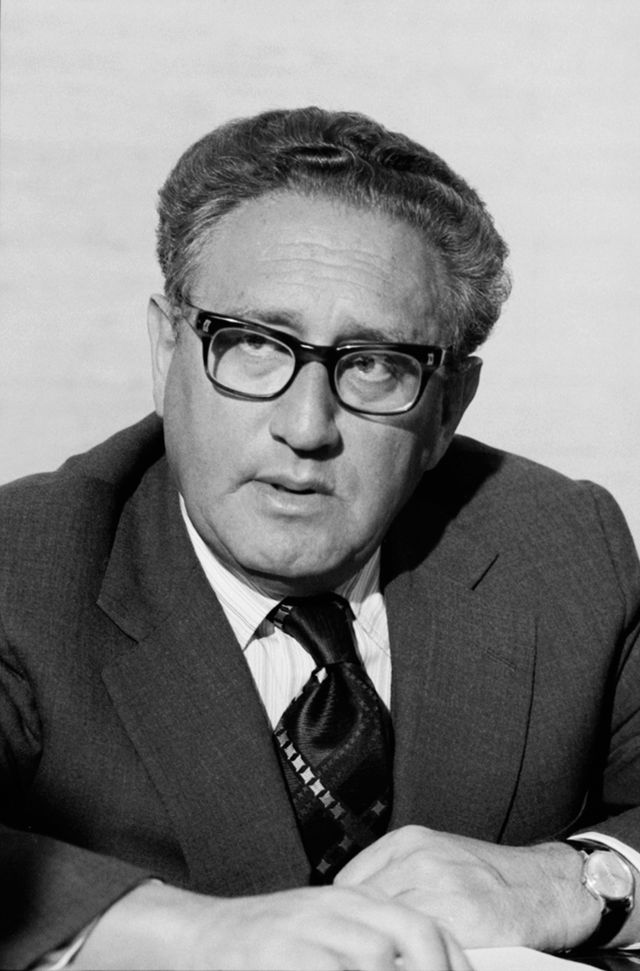 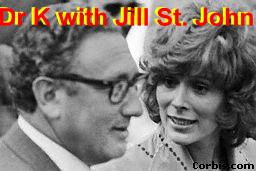 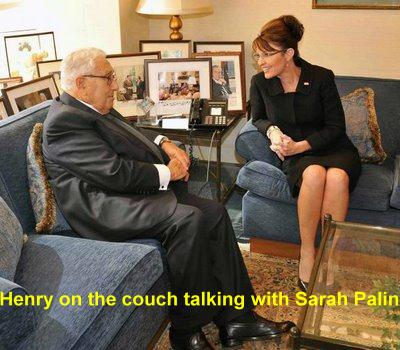 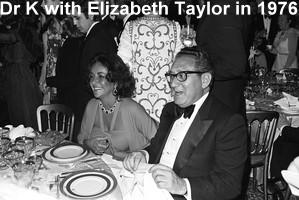 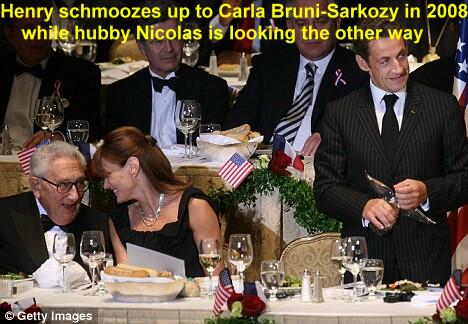 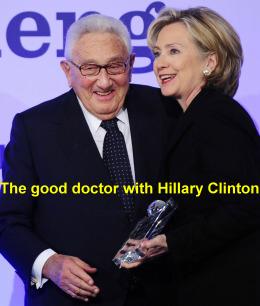 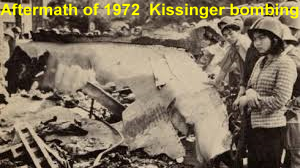 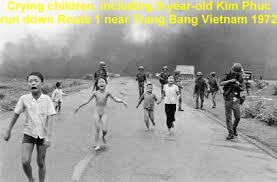 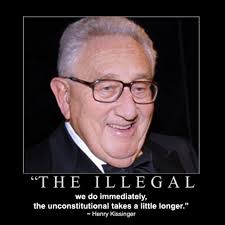 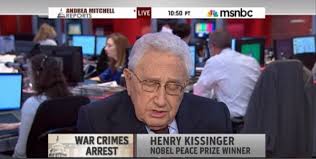 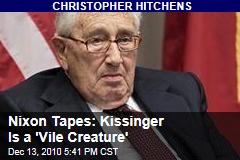 Well the referendum is over but how much was it influenced by outsiders? Dr Henry Kissinger had his thoughts on the matter. Remember him? He was always in the news in the 1960’s and 1970’s at the height of his powers both political and passionate.

`FORMER US secretary of state Henry Kissinger has said he would not welcome anything that would make the United Kingdom smaller.
Mr Kissinger, a former national security adviser and secretary of state under presidents Richard Nixon and Gerald Ford, said he has no strong views on the technical issues of the Scottish independence referendum.

But he remains a strong advocate of Britain’s nuclear capability – which is based in Scotland – and its role in global strategy. “I have always been a strong advocate of the special relationship,” he told Prospect magazine.
“Not so much because of the power of Britain but because I thought it was important for America and important for the structure of the world to have another country that independently designed its policy but, because of its own convictions and a maybe different tradition of foreign policy and a longer experience with geopolitics, worked on common conclusions.”

Dr Kissinger had a long history of interfering in the internal affairs in many countries such as in Chile in 1973 when he helped overthrow the democratically elected regime of Salvador Allende and also the elected Australian Government of Gough Whitlam in 1975. He was jointly awarded the Nobel peace Prize in 1973 with Vietnamese negotiator and former general and politician Lê Đức Thọ for their efforts in achieving the Paris Peace Accords which were meant to end the Vietnam War. Kissinger and his boss President Richard Nixon had overseen the saturation bombing of Indochina in the late 1960’s and early 1970’s. Lê Đức Thọ declined the peace prize as he felt peace had not really been achieved while singer-songwriter and satirist Tom Lehrer when asked to comment demurred saying only that satire was now obsolete.

Here is how Dr Kissinger may have seen the referendum:

I am afraid that this is no laughing matter, my close confidant Hillary Rodham Clinton informs me that you want to `break free` as you call it. Maybe you think that what you do in your own country is your business but I as former US Secretary of State must express my concern that your small nation wants to get rid of its nuclear arsenal. Can you not see that if Scotland votes for independence and divests itself of its Trident deterrent then other small countries might take inspiration from this and do the same? This is vy I had to intervene in Chile in 1973 and round up all the socialists into a football stadium and then disappear them because the stupid people there voted for a communist regime which they thought would protect their interests when of course it is the interests of the United States which are paramount.

I am now ninety vun years of age but I still attend Bilderberg meetings like in Copenhagen this summer when the two `Princes of Darkness` Richard Perle and your own Peter Mandelson also appeared. I confess that I still have an eye for the girls, you may remember that back in the 60’s and 70’s I dated many very glamorous women like Jill St John, Elizabeth Taylor and Shirley MacLaine and even married a six foot supermodel Nancy Maginnes. The aphrodisiac effect of power they call it and I still have it!

Nancy vants to divorce me after 40 years of marriage as she says I snore when I do no such thing. I have lost none of my allure since leaving high office and my advice is still widely sought by other great statesman such as your own Tony Blair. I am sure that all of you in Scotland are proud of Edinburgh born Mr Blair who so bravely stood up for democracy by joining with George W Bush in invading Iraq in 2003. As they said at the time “This is a fight for democracy, it’s you and me against the voters.”

I usually have the red carpet rolled out for me whenever I go though I remember well an occasion when a certain Danny Schechter of Media Channel was very rude to me at a public meeting. He asked me a question on behalf of some students: “How, these students want to know, can you justify yourself to your own children after your policies caused the deaths of 6 million people in South East Asia?”

Of course I was flabbergasted as were most of the audience. I always thought that Danny was such a sveet boy but now he asks a very inappropriate question in front of a huge audience of the great and the good where I was to receive my honorary degree for my services to humanity. I replied angrily “Meester Schechter, it is easy to criticise those of us who must make tough decisions, I vil not be lectured by you or by any-vun, I have no apologies to make!” With that Parthian shot I stormed off the stage leaving Meester Schechter to be the recipient of a chorus of boos for his disgraceful disrespect to me.

Life can be difficult when you are at the top as privilege carries responsibilities. That is why as a man of great experience that I implore you to vote `No` today.

Hillary may well be the next US President and I could likely be her special adviser. Australian Prime Minister Tony Abbott has advised you to vote No. Vat more advice do you need? That reminds of another occasion when we had to intervene in a country because of the foolishness of its own people when they elected the Australian Labour Party leader Gough Whitlam.

Whitlam had the temerity to say of the Christmas 1972 bombing of schools and hospitals in Hanoi and Haiphong that these were the actions of `maniacs` and ` mass murderers`. My good friend Richard Nixon (such a maligned man) became apoplectic when he read a telegram that Whitlam had sent him complaining of the deaths of the North Vietnamese communists, vel maybe they were children but they were first and foremost communist children and might have grown up to be a threat to our National Security. Just like Salvador Allende in Chile, Whitlam had to go for the greater good. Your own ex-Prime Minister Tony Blair has advised you to vote No. He was so instrumental in bringing democracy to the former Yugoslavia, Afghanistan and Sierra Leone and most importantly of all to Iraq. Yet people call him a liar and a war criminal. People have such short memories and do not appreciate all the effort that goes in to planning these overseas undertakings which bring such stability and prosperity to the uncivilised populaces of the world.

Oh, I am so disappointed in you. How can you be so hard on your diminutive darling Henry who Gore Vidal called “A curious little man called Henry Kissinger.” Danny Schechter calls me the `odious Dr K` and some ingrates vant me prosecuted as a war criminal.

However ve can still be friends if you vil only vote No as directed by Hillary Clinton and Tony Abbott and Tony Blair. I could add to that the pleadings of current British Prime Minister David Cameron and Nick `I’m so, so, sorry` Clegg, and Ed Miliband who apparently is not sufficiently good looking to become the next leader of Britain in next year’s election. Maybe I could give him some tips on how to be charismatic.

Maybe ve shall meet at the street party and all vil be forgiven but don’t count on it.

I vant no cracks about my built up shoes or thick German accent. I certainly don’t vant some character like Tommy Sheridan trying to perform a citizen’s arrest on me. No, I am not Dr Strangelove, I am Dr Kissinger and proud to be so. I hope I get a rousing reception in Glasgow as befits a great man of affairs such as myself. Have you booked the Royal Lochnagar Suite at Gleneagles for me with a 22 car motorcade to greet me and whisk me through the adoring crowds? No? Vy not? Get on to it at vunce!