Some photos from the Mass Lobby for Palestine of the Westminster Parliament on Tuesday September 9th 2014. 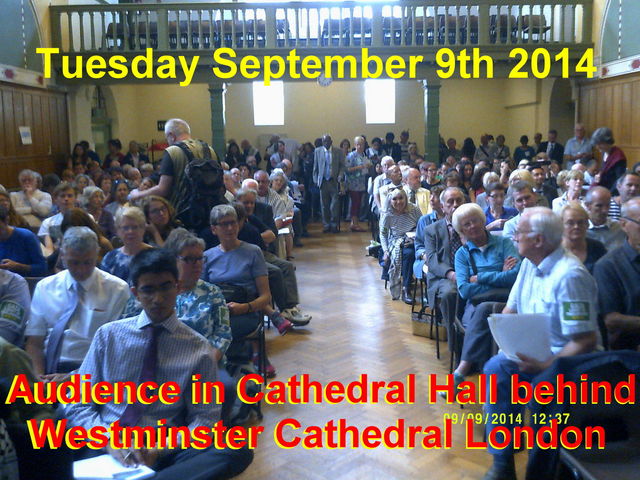 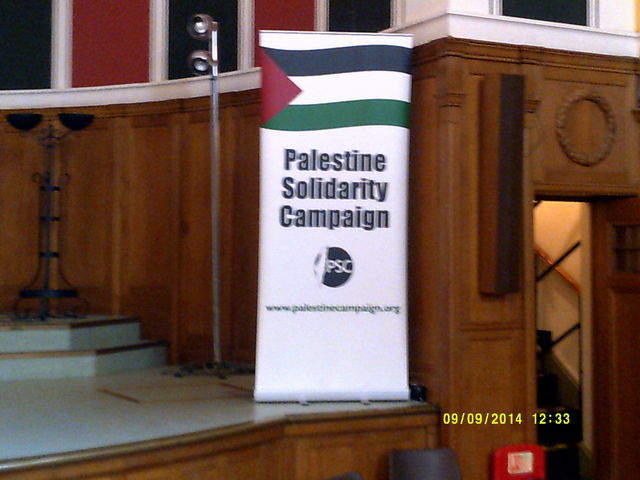 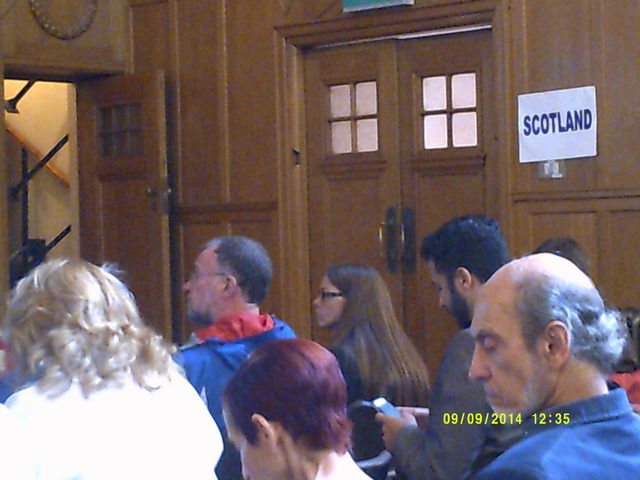 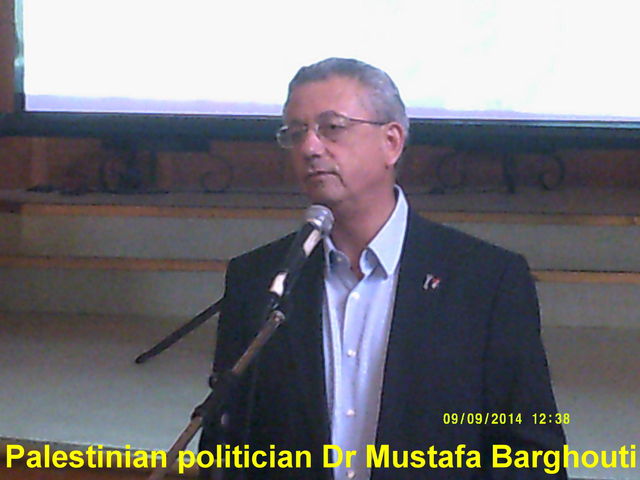 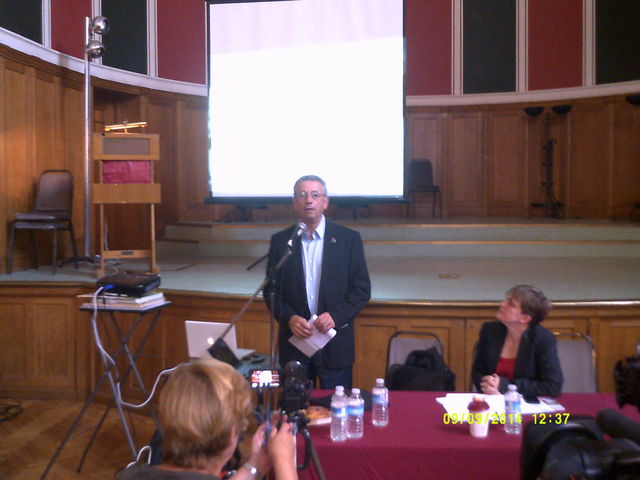 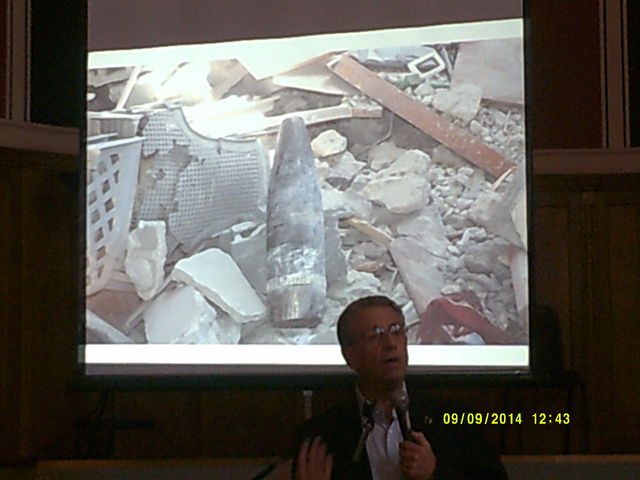 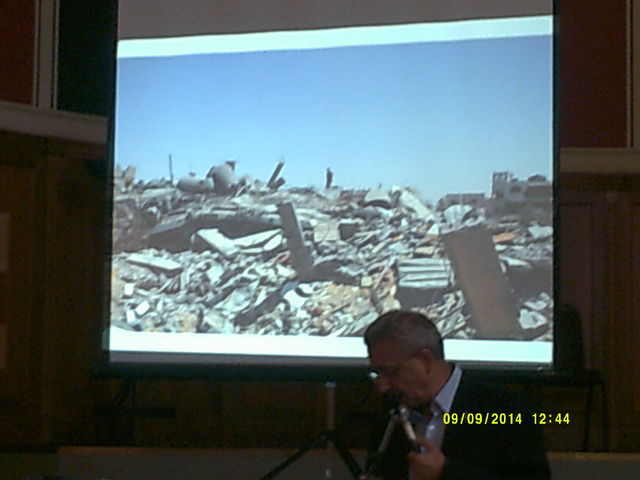 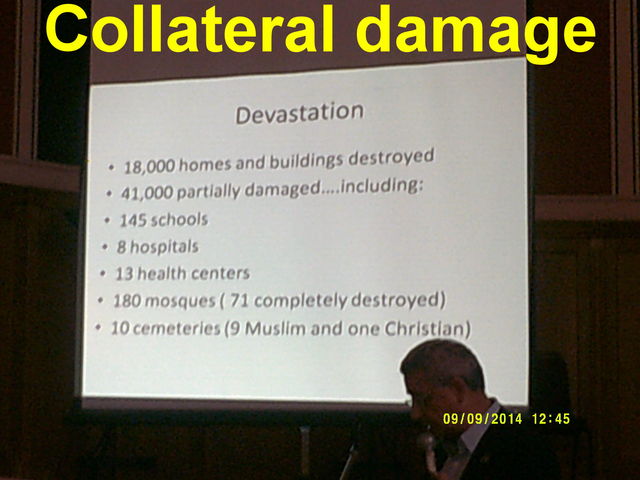 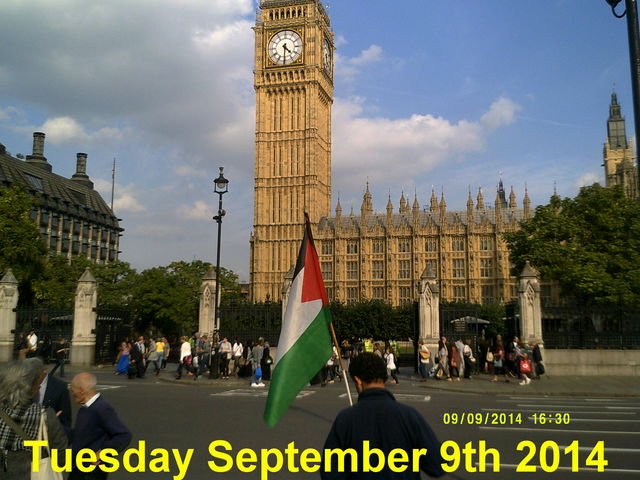 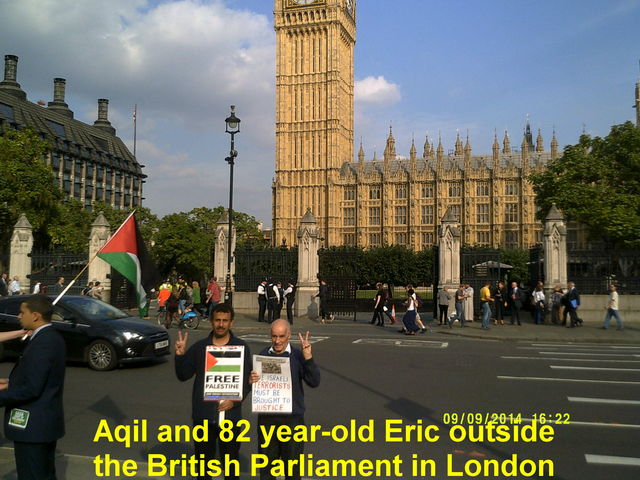 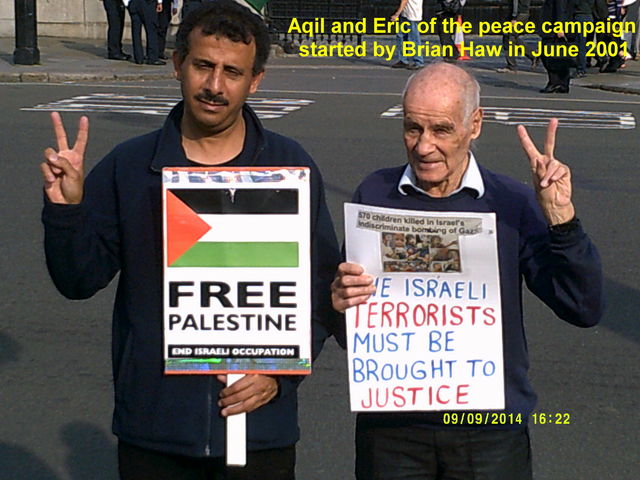 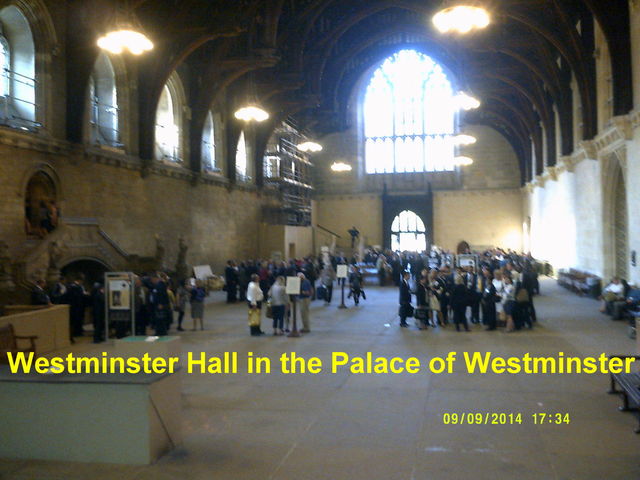 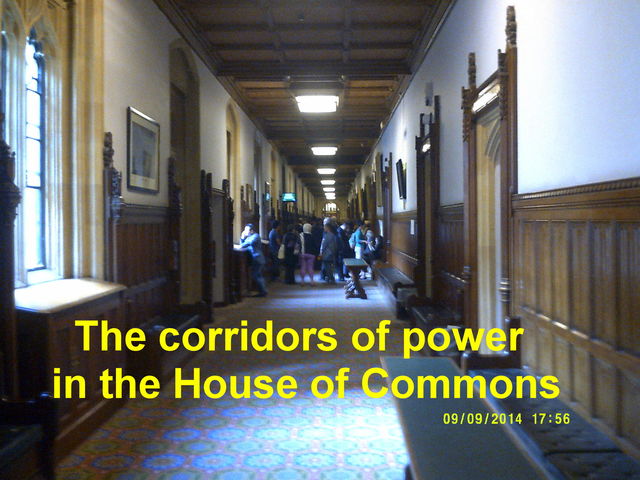 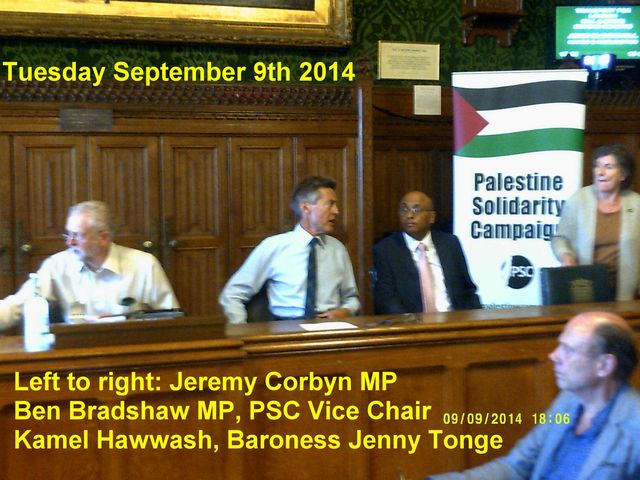 
There was a mass lobby of Parliament for Palestine on Tuesday September 9th 2014. The lobby was partly in response to the recent assault on Gaza by the IDF which claimed thousands of lives. The lobby was supported by numerous groups including Action for Palestinian Children, Amos Trust, ASLEF, British Muslim Initiative, Campaign against the Arms Trade, CWU the communication workers union, Friends of Al-Aqsa, Jews for Justice for Palestinians, Lawyers for Palestinian rights, National Union of Teachers (NUT), Muslim Association of Britain (MAB) Scottish Friends of Palestine and many others.

The day began with registration at Cathedral Hall just behind the Roman Catholic Westminster Cathedral in London at 12 noon. The audience numbering several hundred listened to a detailed presentation from Palestinian medical doctor and political activist Dr Mustafa Barghouti. His BBC profile:

Dr Barghouti gave a slide presentation showing the awful carnage of the July 8th – August 26th 2014 Israeli attack on Gaza which the Israelis called `Operation Protective Edge` which lasted some 50 days and killed over 2,000 Palestinians including many children. The scale of the damage to the infrastructure in Gaza is such that it will take many years to repair even of the current blockade was lifted.

After the talk there was a break followed by a lobby of the British Parliament culminating in an evening session when the audience was addressed in committee room 14 by a number of Members of Parliament including Jeremy Corbyn, Peter Hain and Ben Bradshaw (all Labour) and Baroness Tonge (formerly Liberal Democrat MP Jenny Tonge).

14 photos of the day are included.

All speakers spoke of how MPs are feeling the heat from the huge amount of correspondence they are getting about Gaza. The event which overran slightly finished around 8pm.